Shahrukh Khan is an Indian cricketer. He plays as a batting all-rounder. He is a naturally aggressive batsman, a middle order having a strike rate of 100+ in List-A and T20. 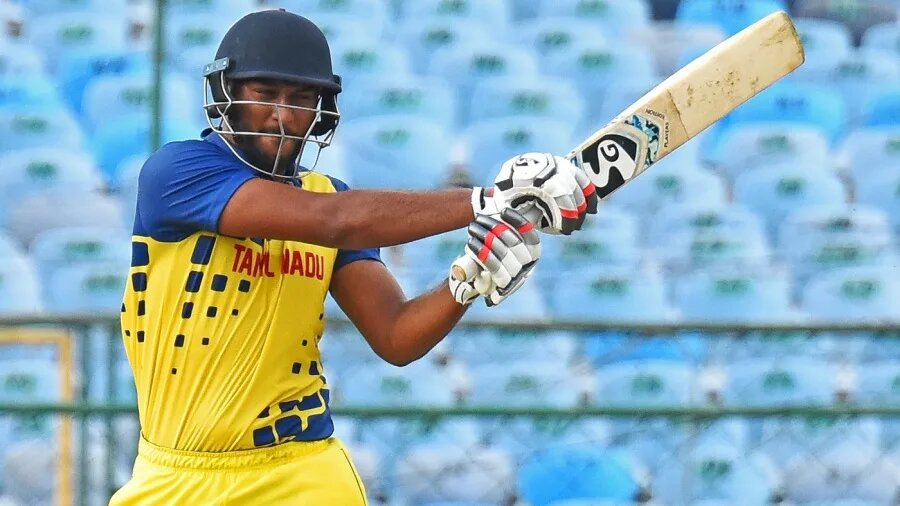 Shahrukh Khan is an Indian cricketer. He was born on 27th May 1995 in Chennai, India. His father’s name is Masood Khan, he is a former club cricketer, and his mother’s name is Lubina Khan, she is a Boutique Owner. 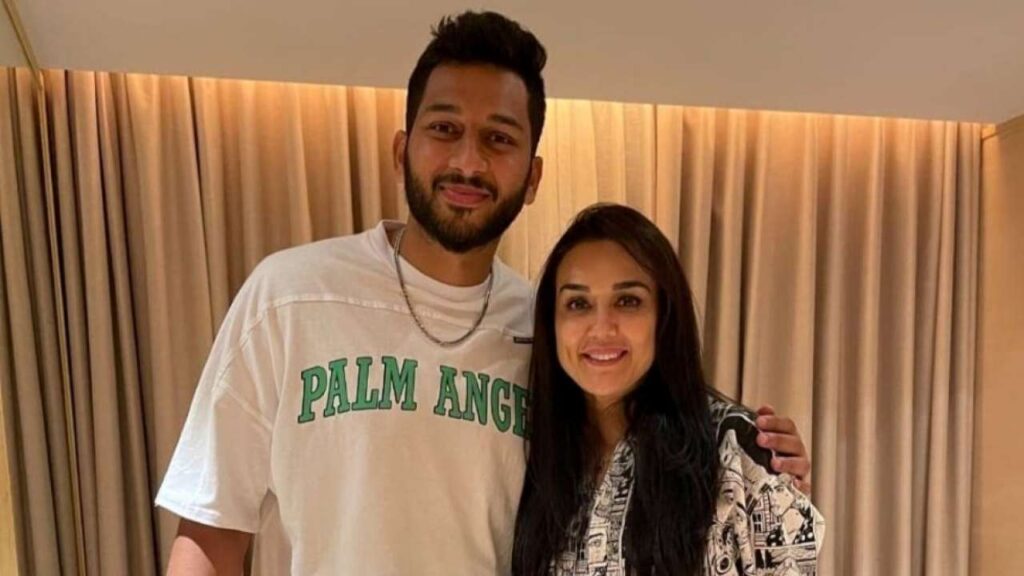 He started his cricket playing tennis ball cricket, and later he joined St. Bede’s academy, which is known for producing great cricketers like Dinesh Karthik, Ravichandran Ashwin, and Krishnamachari Srikkanth.

4 years later, he made his first-class debut for Tamil Nadu in the 2018–19 Ranji Trophy on 6 December 2018. He was a part of the Tamil Nadu team that won the Syed Mushtaq Ali Trophy in 2021. The team remained unbeaten throughout the season.

In January 2022, he was named as one of two standby players in India’s Twenty20 International (T20I) squad for their home series against the West Indies. 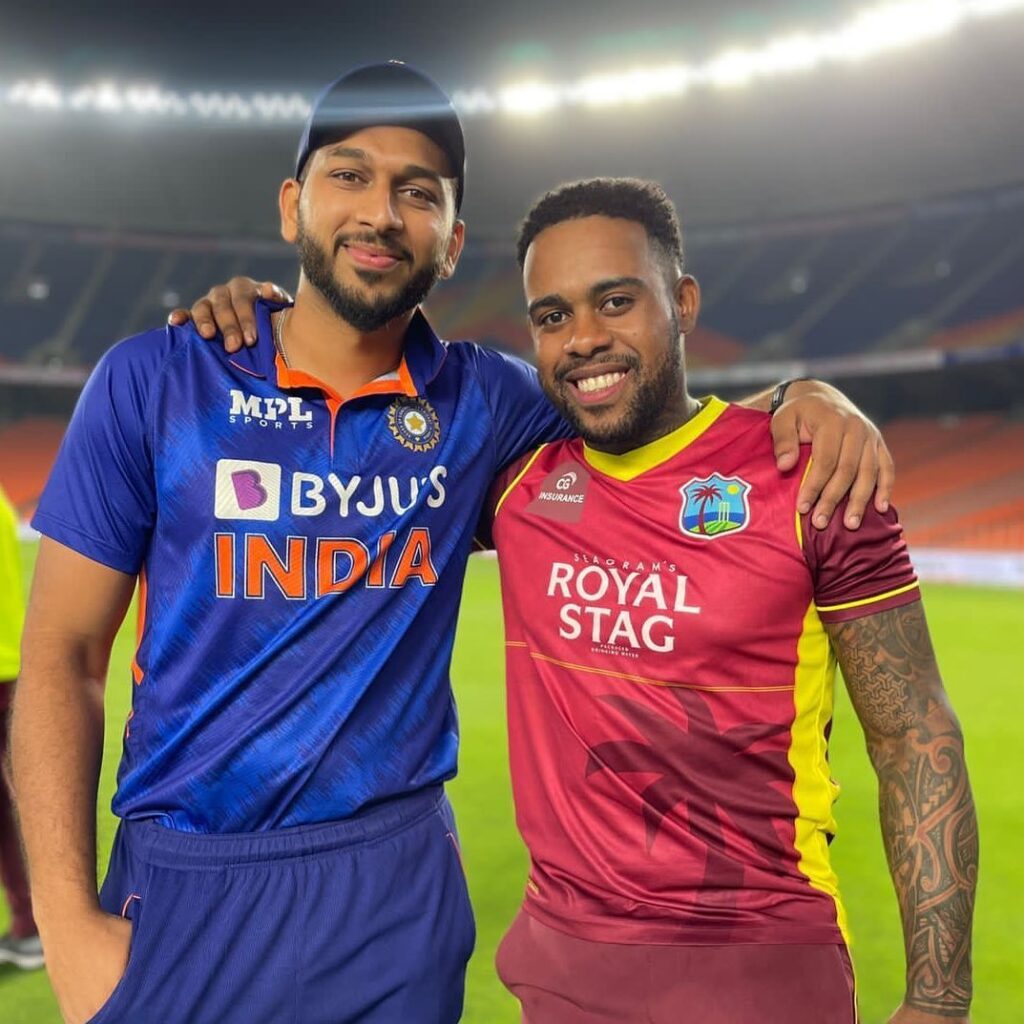 In 2018, he was bought by Lyca Kovai Kings in the Tamil Nadu Premier League. 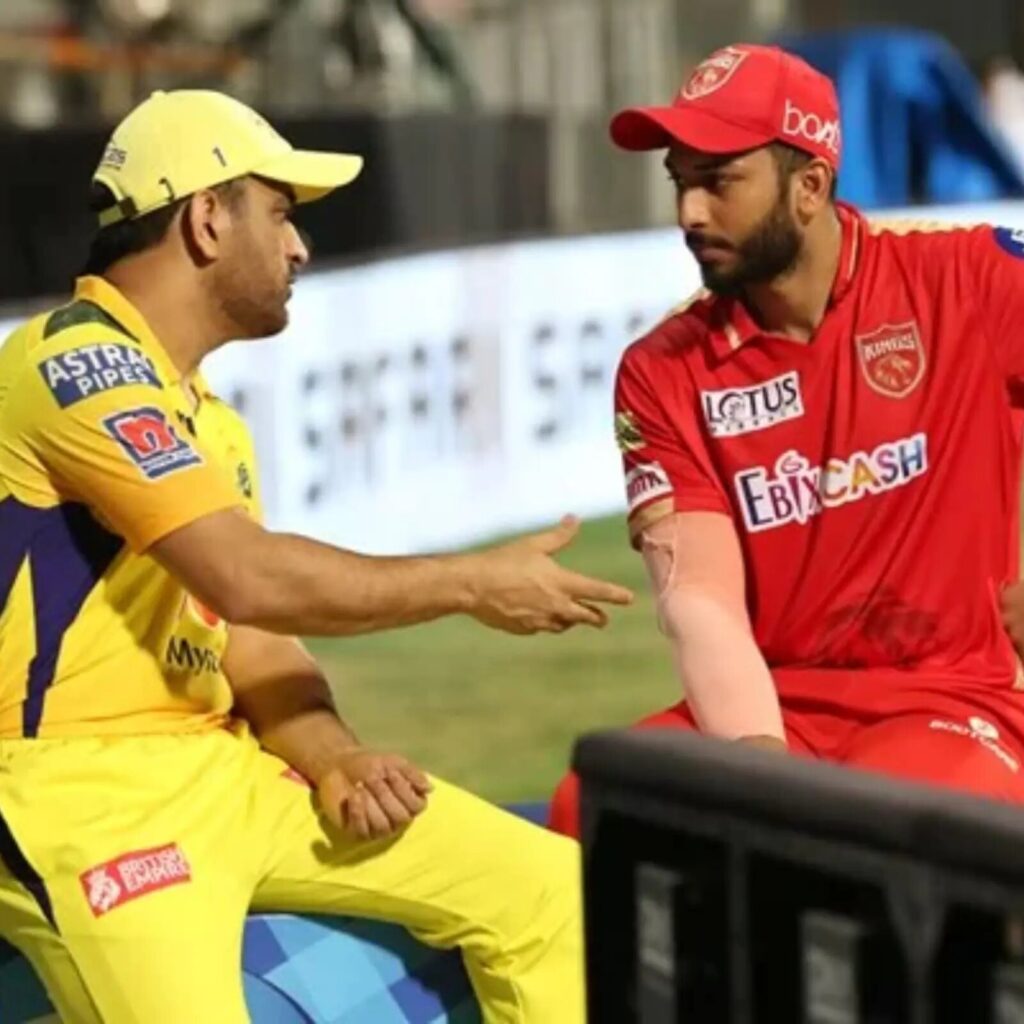 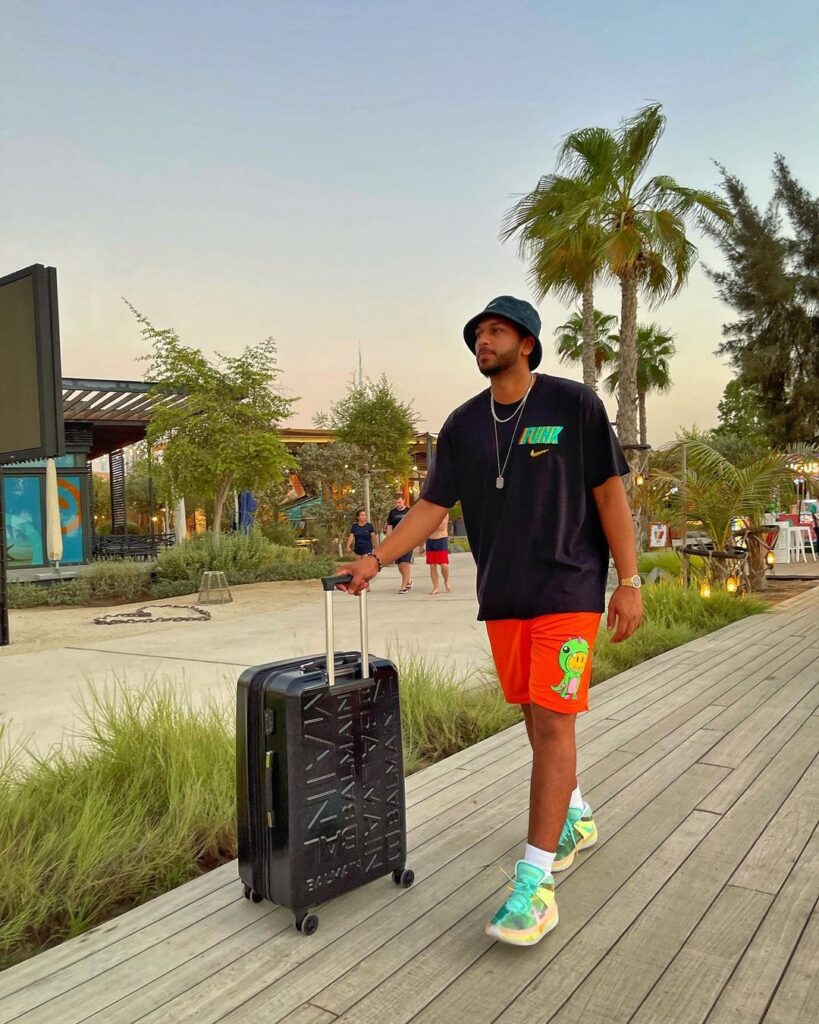