Atharva is an Indian cricketer. He was born on 26th April 2000 in Akol, Maharashtra, India. His father’s name is Yayti Taide. 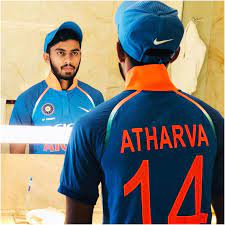 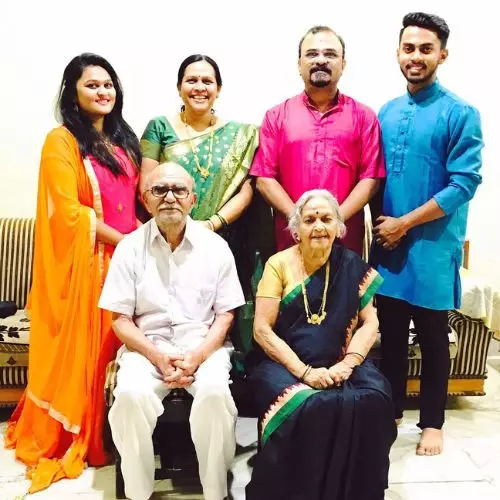 In February 2022, he was bought by the Punjab Kings in the auction for the 2022 Indian Premier League tournament. 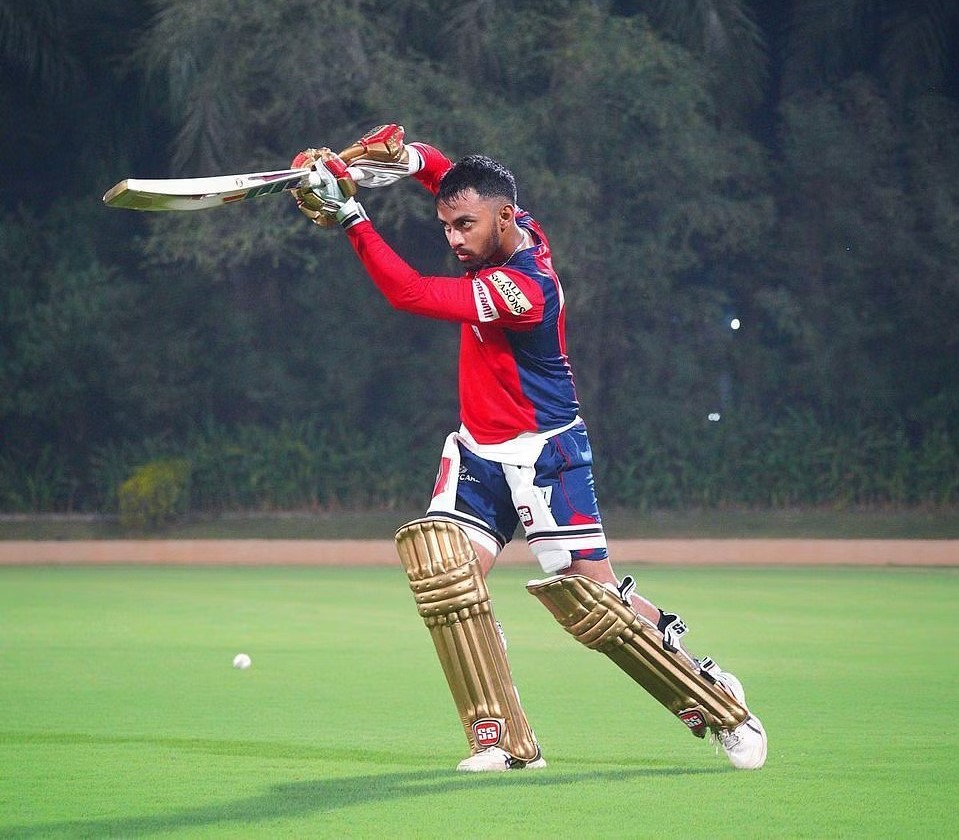 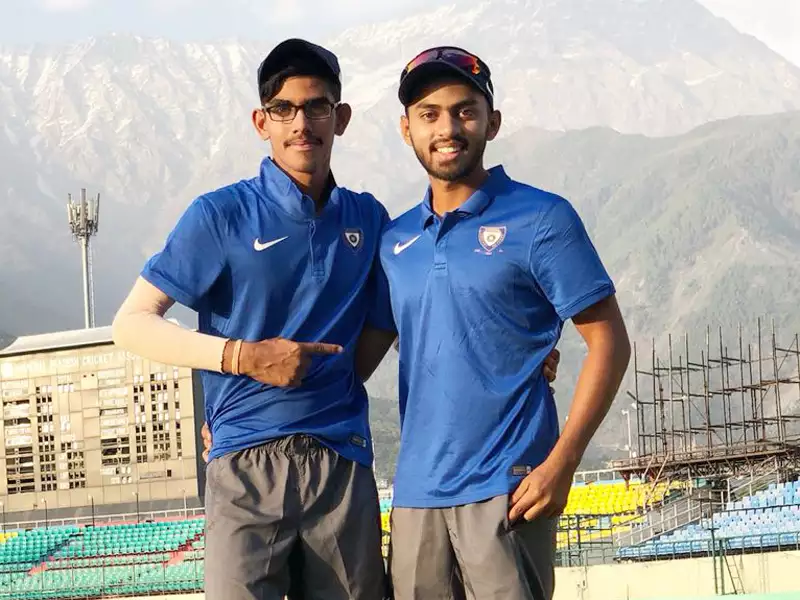 His net worth is unavailable. He was bought in ₹20 lakhs in IPL 2022 auctions. 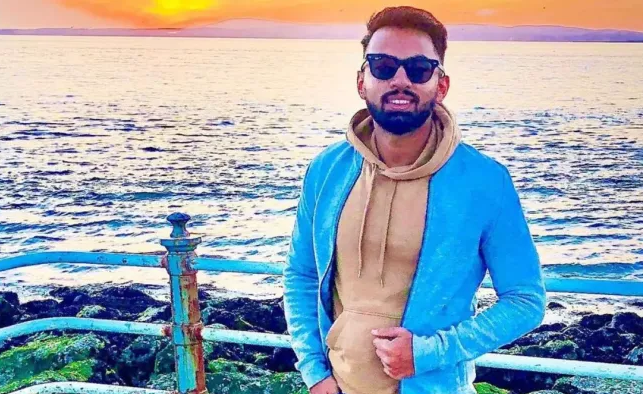