Jitesh Sharma is an Indian cricketer. He is a right-handed batsman and wicket-keeper. He plays domestic cricket and IPL. 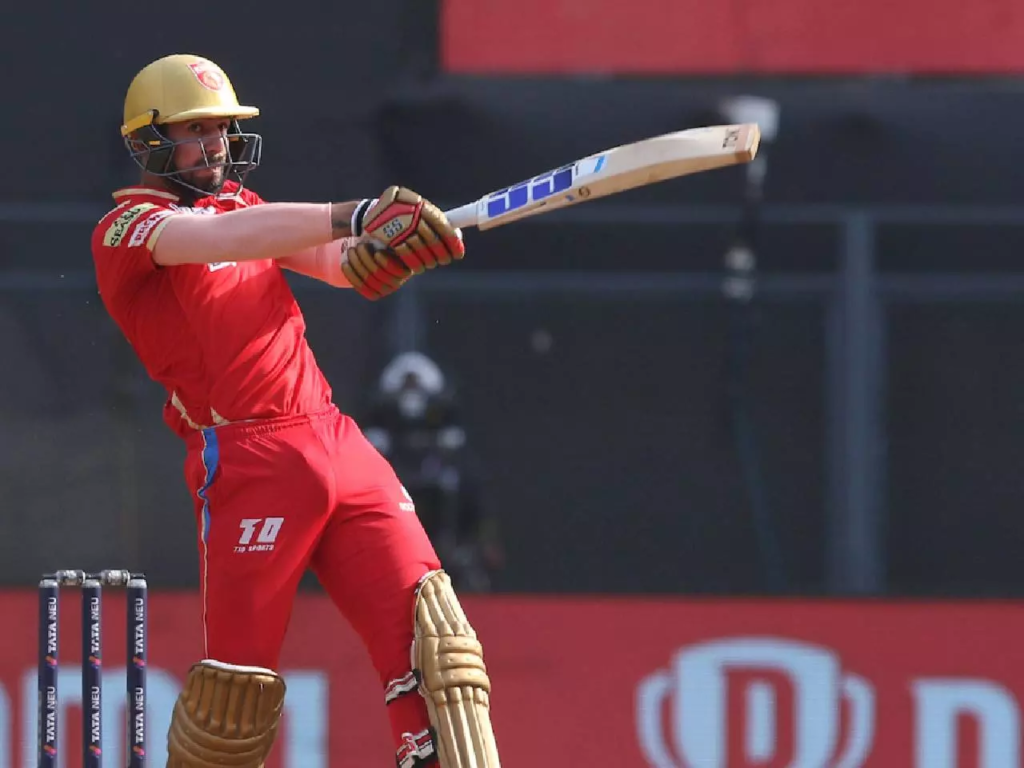 Jitesh was born on 22nd November 1993 in Amravati, Maharashtra. He belongs to a Hindu Brahmin family. His father’s name is Mohan Sharma and his mother’s name is Ashima Sharma. He has an elder brother Karnesh Sharma. Jitesh started playing cricket at an early age. 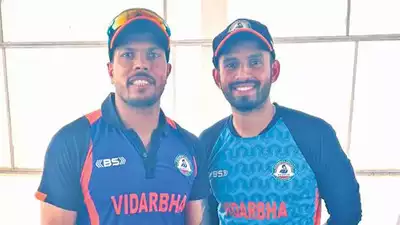 He began his IPL journey with Mumbai Indians in 2017. He was bought by the franchise for ₹10 lakhs. In February 2022, he was bought by the Punjab Kings, for ₹20 lakhs, in the auction for the 2022 Indian Premier League tournament. 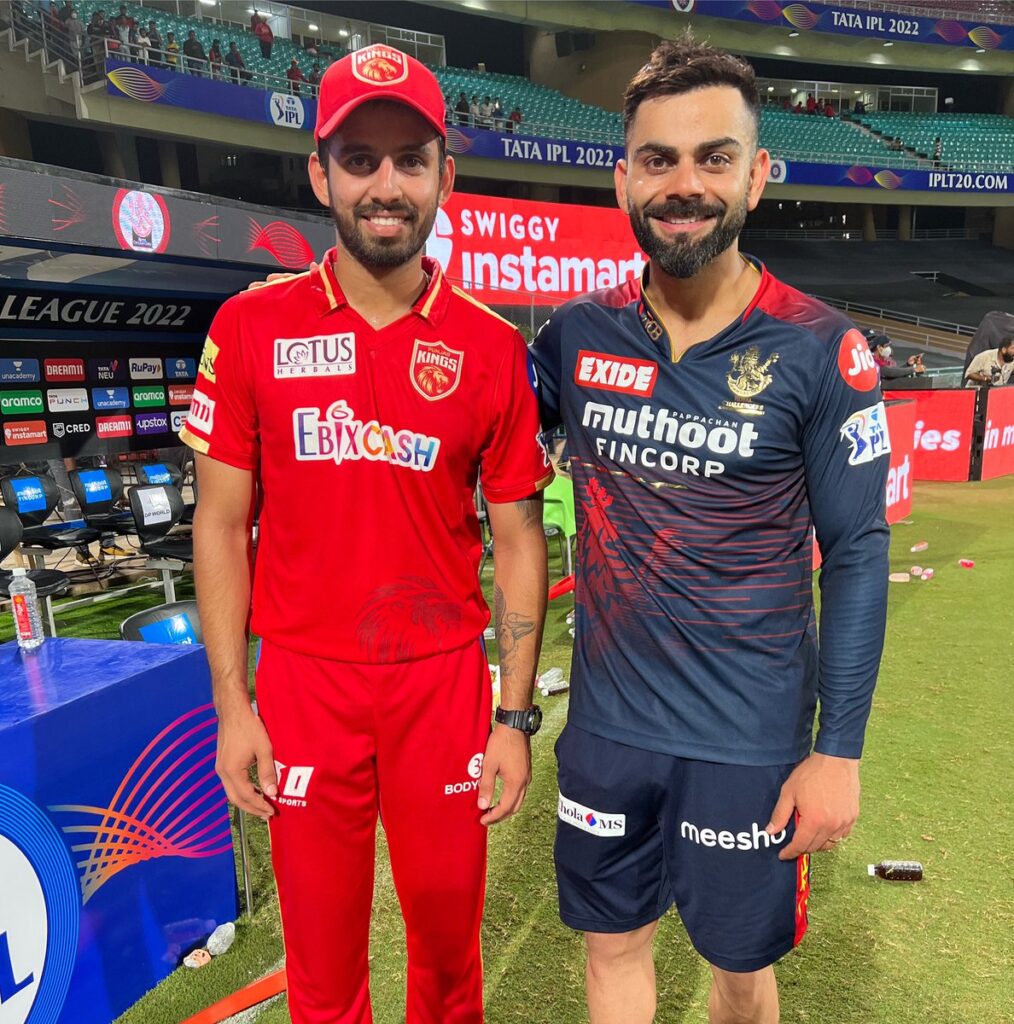 His net worth is currently unavailable. He gets a salary of ₹20 lakhs from IPL. 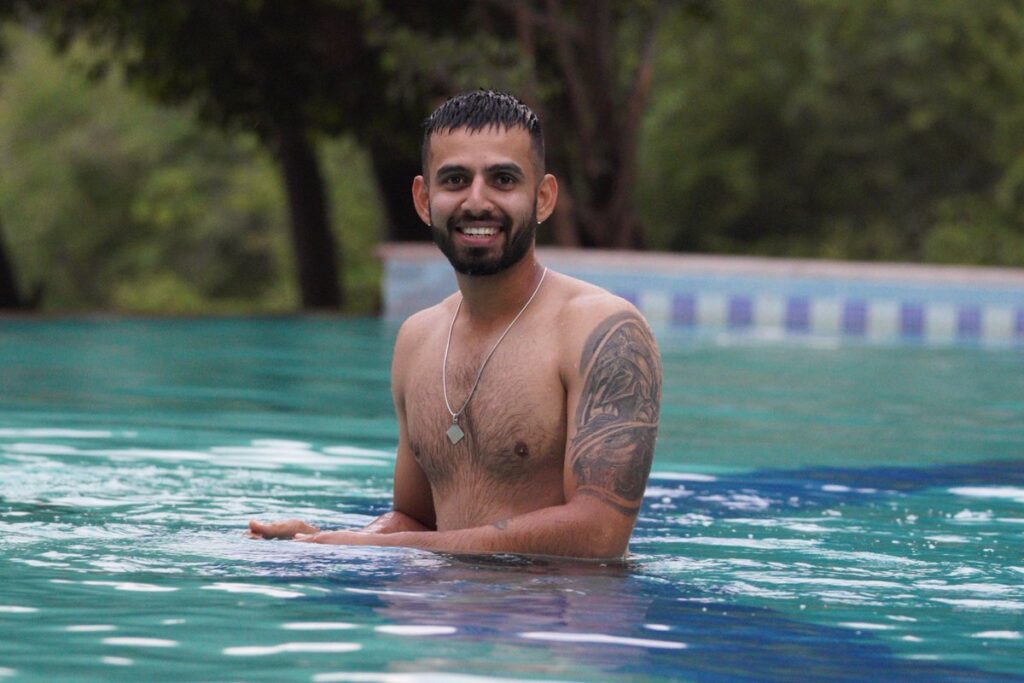