Nitin Jairam Gadkari was born 27 May 1957 is an Indian politician from Maharashtra who is the current Minister for Road Transport & Highways in the Government of India.

He is also the longest serving Minister for Road Transport & Highways currently running his tenure for over 8 years. Gadkari earlier served as the President of the Bharatiya Janata Party (BJP) from 2009 to 2013. 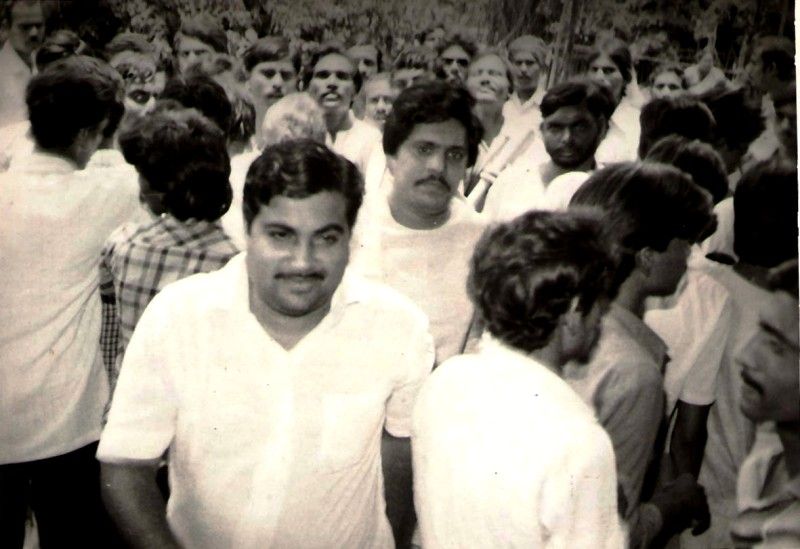 He is also known for his work as the Public Works Department Minister of the State of Maharashtra, where, under his leadership, a series of roads, highways and flyovers across the state were constructed – including the Mumbai-Pune Expressway, India’s first six-lane concrete, high-speed expressway.
Gadkari is closely associated with the Rashtriya Swayamsevak Sangh (RSS), which is headquartered in his home constituency of Nagpur.

He currently represents the Nagpur constituency in the Lok Sabha, and is a lawyer by occupation. During the cabinet reshuffle on 7 July 2021 the portfolio for Ministry of MSME which was under him was reassigned to Narayan Rane, another BJP MP from Maharashtra as a part of cabinet expansion.

Nitin Gadkari served as the Minister of Public Works Department (PWD) of the Government of Maharashtra from 1995 to 1999 and restructured it from top to bottom. He has served as the president of the Maharashtra state unit of BJP.

Over the next four years, all-weather road connectivity in Maharashtra was extended to 98% of the population. The project aimed to connect 13,736 remote villages, which remained unconnected since independence by road. It also helped ameliorate malnutrition in remote Melghat-Dharni area of Amravati district, which previously had no access to medical aid, ration or educational facilities. 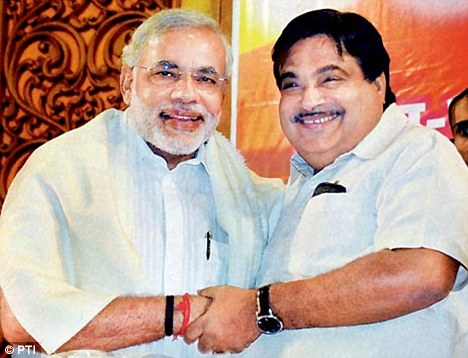 The Union Government appointed him as the Chairman of National Rural Road Development Committee. After a series of meetings and studies, Gadkari submitted his report to the central government and gave the presentation to Atal Bihari Vajpayee, then Prime Minister of India. His new report was accepted and Pradhan Mantri Gram Sadak Yojana, an ambitious rural road connecting scheme worth ₹600 billion, was launched. He received the Late Madhavrao Limaye Award by Public Library Nashik, for Most Efficient Member of Parliament for 2020-21.

Gadkari became the Minister of Road Transport and Highways and Minister of Shipping in May 2014. Out of the stalled projects he inherited, projects worth ₹1 trillion (US$13 billion) were terminated and others worth ₹350 billion (US$4.4 billion) were put up for rebidding.

He increased the pace of road creation in the country from 2 km/day to 16.5 km/day in his first year and to 21 km/day in the second year and end of 2018 30 km/day. He reserved an amount of one per cent of the total projects awarded in his tenure worth ₹2 trillion (US$25 billion) for trees and beautification. 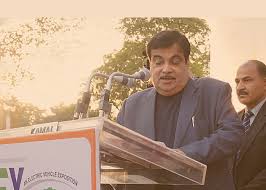 During the Second Modi ministry, Gadkari retained Ministry of Road Transport and Highways, while the Ministry of Shipping and Ministry of Water Resources, River Development and Ganga Rejuvenation were replaced with Ministry of Micro, Small and Medium Enterprises on 31 May 2019.Highway construction pace post 2019 was 36 km per day in 2020 and Gadkari aims to take it to 68 kms per day with a target of 25000 kms in 2022-23.

Gadkari, who was virtually present at the inauguration of the headquarters of the National Highways Authority of India (NHAI) on 28 October 2020, made a speech that was highly critical of the NHAI officials and bureaucracy.

Nitin Gadkari was born into a Marathi family in Nagpur, India to Jairam Gadkari and Bhanutai Gadkari on 27 May 1957. During his adolescence, he worked for the Bharatiya Janata Yuva Morcha and the student union Akhil Bharatiya Vidyarthi Parishad.

He completed M.Com. and L.L.B. from Nagpur University. 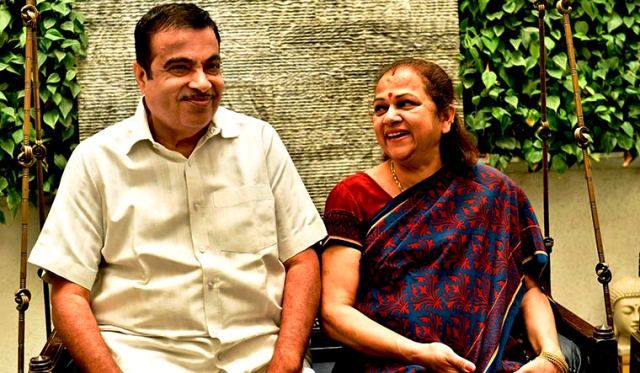 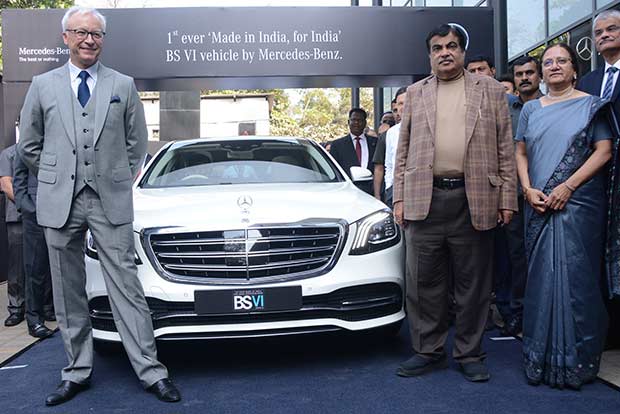 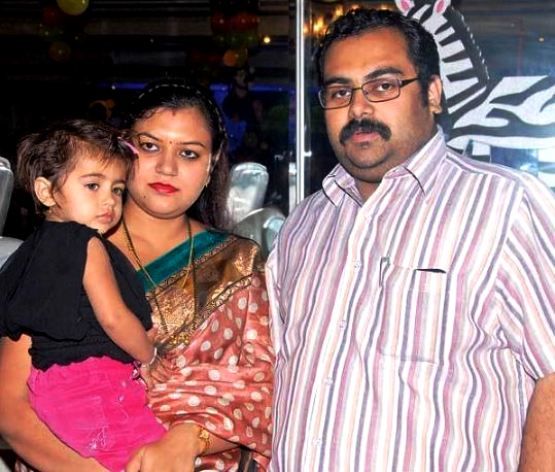 In August 2019 Gadkari created controversy when he stated that he had advised the then Union Finance Minister to sack the RBI Governor because the latter was inflexible and adamant. 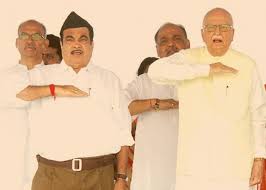 Some Interesting Facts About Gadkari