Bhagat Singh Koshyari was born 17 June 1942 is an Indian politician, serving as the 22nd and current Governor of Maharashtra from 5 September 2019. An RSS veteran, Koshyari served as National Vice-President of BJP and party’s 1st State president for Uttarakhand. 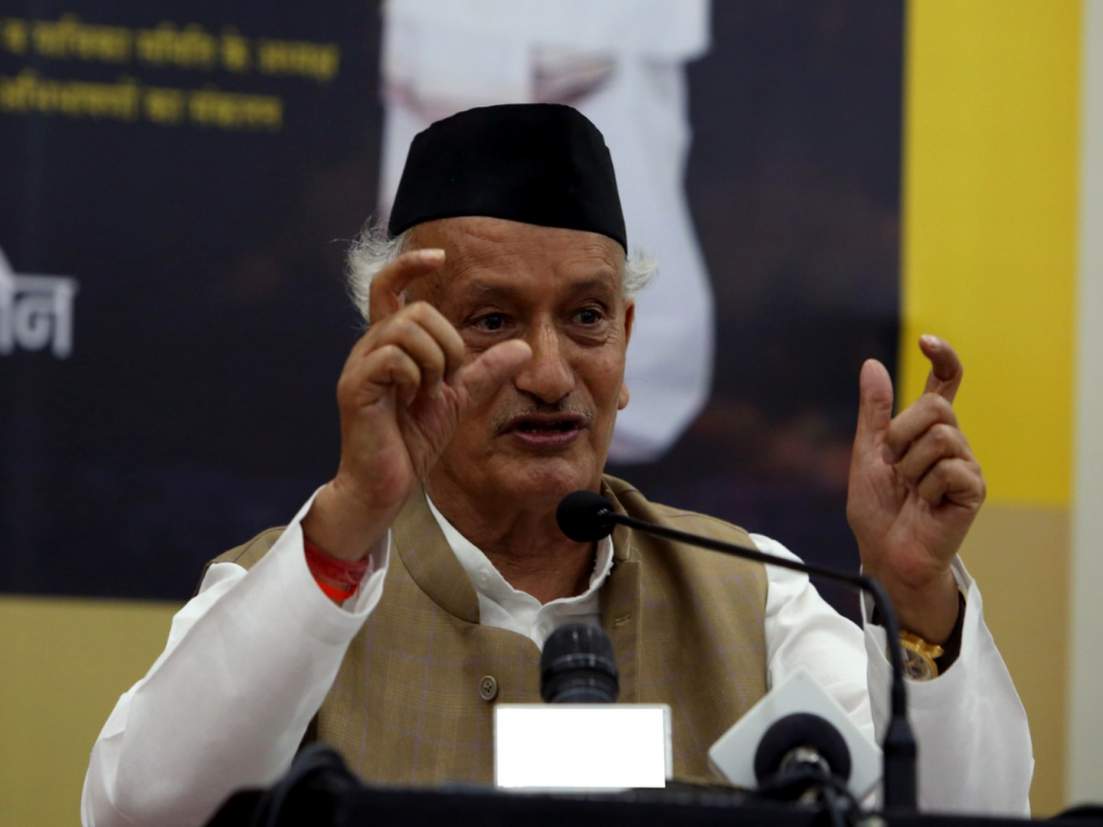 He later served as an MP in Rajya Sabha from 2008 to 2014 from Uttarakhand and then the MP in the 16th Lok Sabha from Nainital-Udhamsingh Nagar constituency, earning him the distinction of being elected in both houses of State Legislature and both houses of National Parliament respectively.

Bhagat Singh Koshyari was born on 17 June 1942 to Gopal Singh Koshyari and Motima Devi at Palanadhura Chetabgarh in Bageshwar district of then United Provinces in British India (present Uttarakhand).

Koshyari holds a master’s degree in English and studied at Almora College, Almora (then affiliated with Agra University, now S.S.J. Campus Almora of Kumaon University). During this period, Koshyari was also a general secretary of the students’ union of Almora College, Almora, between 1961 and 1962. He has also represented the Executive Council of Kumaon University, from 1979 to 1982, 1982 to 1985 and 1988 to 1991.

He has had a successful career as a teacher and journalist. He had worked as a lecturer at Raja Inter College, Raja Ka Rampur, Etah district, Uttar Pradesh for few years. Koshyari is a founder and managing editor of Parvat Piyush, a weekly published from Pithoragarh, Uttarakhand since 1975. He has also published two books, Uttaranchal Pradesh Kyun? and Uttaranchal Sangharsh Evam Samadhan. 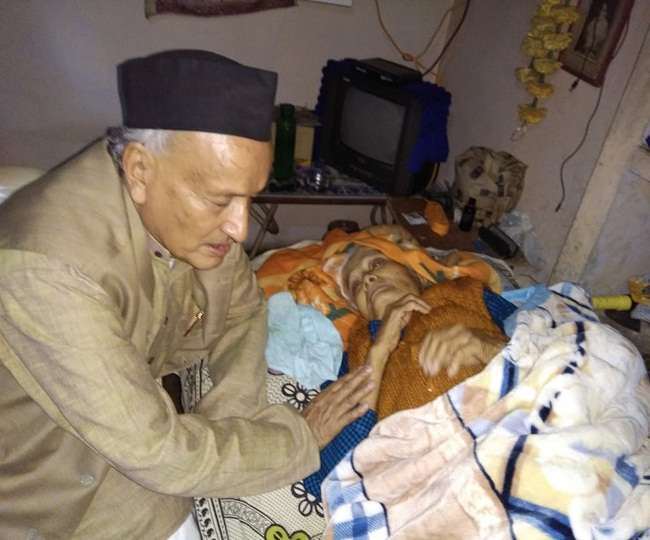 He joined the Rashtriya Swayamsevak Sangh (RSS). From 3 July 1975 to 23 March 1977, he was imprisoned in Almora and Fatehgarh Central Jails under the Maintenance of Internal Security Act (MISA).

He was elected to the Uttar Pradesh Legislative Council in May 1997. In 2000, he was appointed minister of Energy, Irrigation, Law, and Legislative Affairs for the newly created state of Uttaranchal. In 2001 he replaced Nityanand Swami as the chief minister of Uttarakhand. In addition, he has served as the President of the BJP in his state. As a result of his party’s defeat in the 2002 Assembly elections, he resigned in March 2002 as the chief minister. However, he was elected from Kapkot assembly constituency, and became the leader of the opposition of the Uttarakhand Legislative Assembly, till 2007. 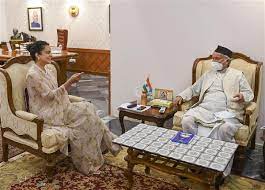 In the 2007 Assembly elections in Uttarakhand, he was elected again from Kapkot assembly constituency. However, despite the BJP’s victory, Koshyari was deprived of the Chief Minister’s post by his chief rival, Bhuwan Chandra Khanduri. Media reports have cited that the BJP’s central leadership was biased for Bhuwan Chandra Khanduri, despite Koshyari supported by RSS and majority of the elected MLAs. In November 2008 he was elected a member of the Rajya Sabha from Uttarakhand and remained a member till his election to the Lok Sabha in 2014. He has been appointed a national vice-president of BJP and also BJP chief in Uttarakhand .

In the 2014 Indian general election, he was elected to the 16th Lok Sabha from Nainital-Udhamsingh Nagar, Lok Sabha constituency.

When Koshyari served as governor, he said in a speech, “If Rajasthani-Marwaris and Gujaratis left Maharashtra, Mumbai would cease to exist as the financial capital of India”. As a result of this statement, the opposition parties and even the ruling BJP distanced themselves from the issue. Later, Koshyari apologized for hurting Marathi Peopels.

Governor B S Koshyari stoked a new controversy on Saturday, calling Chhatrapati Shivaji an icon of the old era. “In our childhood, we were often asked in school, who is your favourite leader or hero.

If youngsters today are asked about their icon, they need to look beyond Maharashtra. Chhatrapati Shivaji is an icon from the olden times. I am talking about modern times. Babasaheb Ambedkar and Nitin Gadkari are found right here.” The remarks sparked outrage from both the descendants of the Maratha king and the opposition parties, who demanded that the Centre recall the governor.