Mukesh Chowdhary is an Indian cricketer who plays for Maharashtra in domestic cricket. He is a left-handed batsman and left arm medium pace bowler.

Mukesh Chowdhary was born on 6 July 1996 in Pardodas, Rajasthan, India. 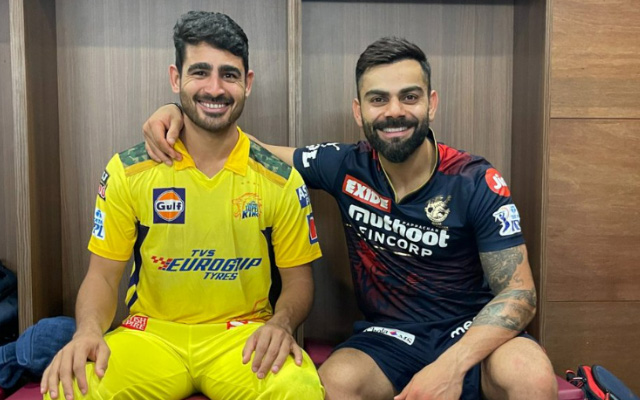 He made his Twenty20 debut on 8 November 2019, for Maharashtra in the 2019–20 Syed Mushtaq Ali Trophy. In February 2022, he was bought by the Chennai Super Kings in the auction for the 2022 Indian Premier League tournament. 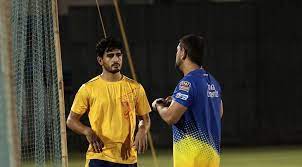 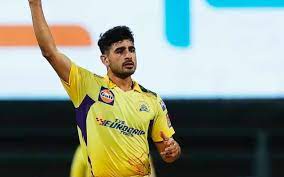 Some Interesting Facts About Mukesh 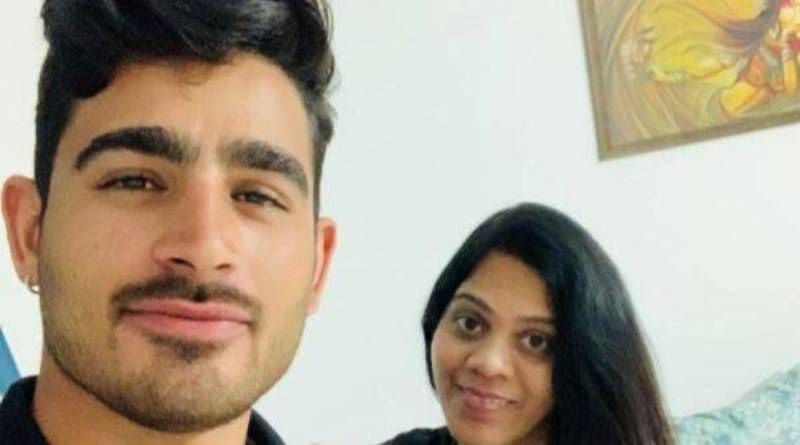