Shrea Prasad is an Indian-origin Fijian model and actor. In 2022, she took part in MTV Splitsvilla X4 as a contestant.

In 2016, she started sharing her modeling pictures on several media platforms including Instagram.

She was the winner of the title Miss Teen Model Fiji beauty pageant, in 2017. After the pageant, many billboards and advertisements began signing her as a model in Fiji. Later, Fiji Fashion Week appointed her as their ambassador.

She is often featured on the cover of several renowned magazines and tabloids. She has often walked down the runways of Fiji Fashion Weeks as a model for noted fashion designers. 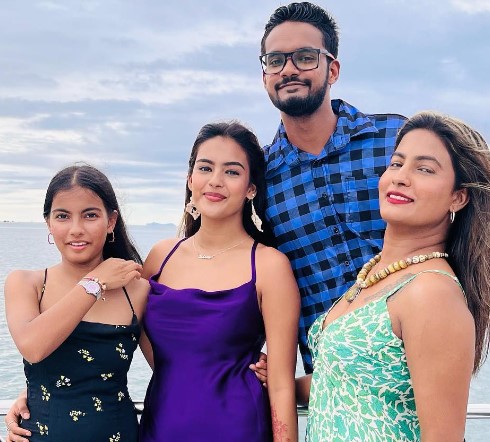 Soon after she was crowned Miss Teen Model Fiji, she founded a saloon named Posh Nails Lashes Saloon in Fiji. 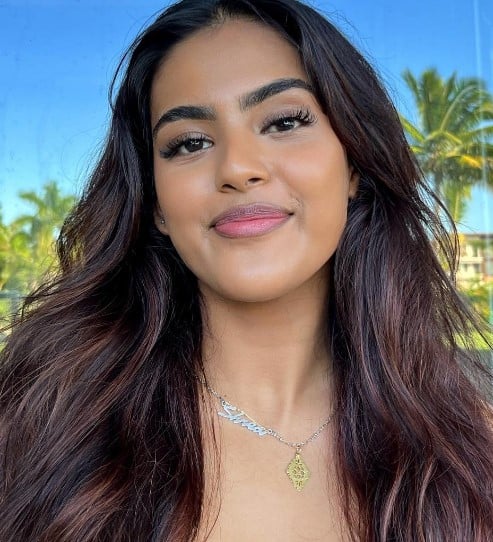 She owns a Nissan car. 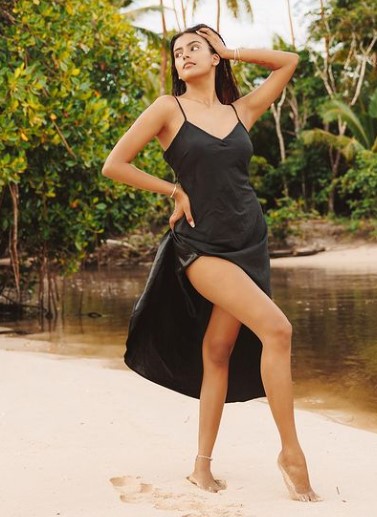