Prashant Solanki was born 22 February 2000 is an Indian cricketer. He made his List A debut on 25 February 2021, for Mumbai in the 2020–21 Vijay Hazare Trophy, taking a five-wicket haul in the match. 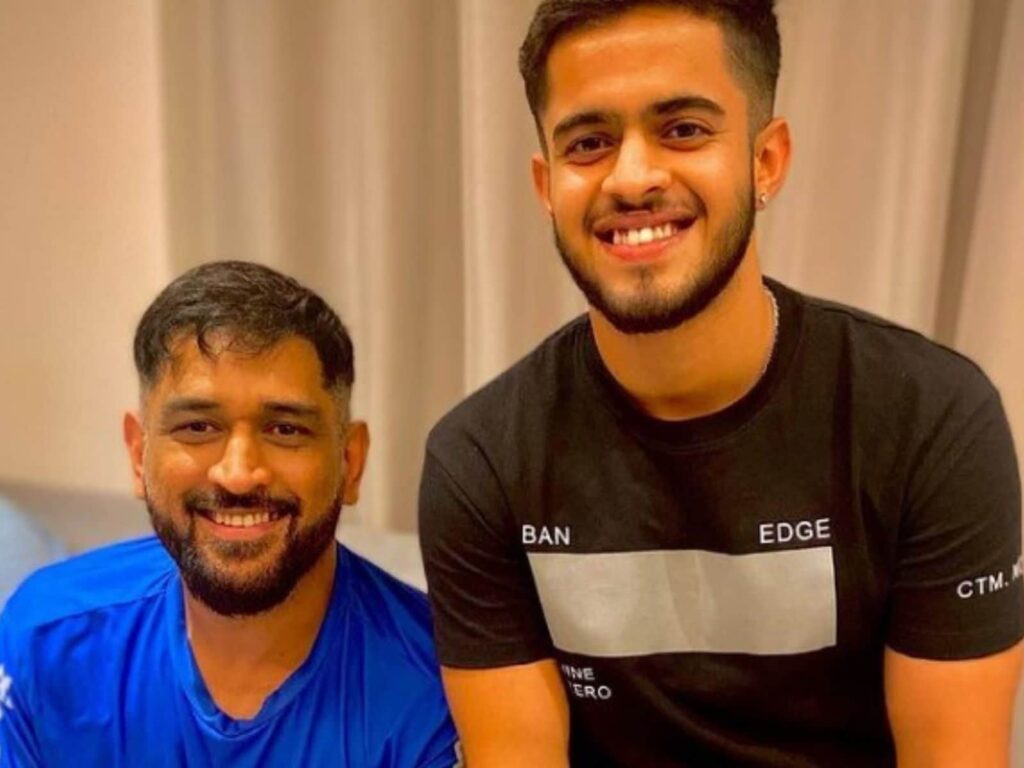 After Chennai, Rajasthan also bid a lot on Prashant Solanki in the IPL auction, but Chennai took a huge amount in 1.2.

So far, Prashant Solanki has not played many matches. He was definitely associated with the Chennai team in IPL as a net bowler but did not get a chance to play cricket. 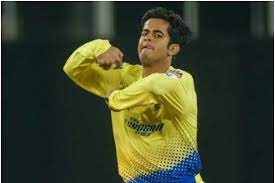 Prashant Solanki, who played only one T-20, has been bought for 1.2 crores.
In the last IPL, Prashant was with the team as a net bowler of Chennai Super Kings, where Prashant Solanki got to learn a lot from players like Imran Tahir, Ravindra Jadeja, Dhoni and this time playing in the IPL, he looked brilliant. Will show the game.