Hiba Trabelssi is an Indian-based Arabic actress, model, and dancer. In November 2022, she appeared in MTV Splitsvilla X4 as a contestant. 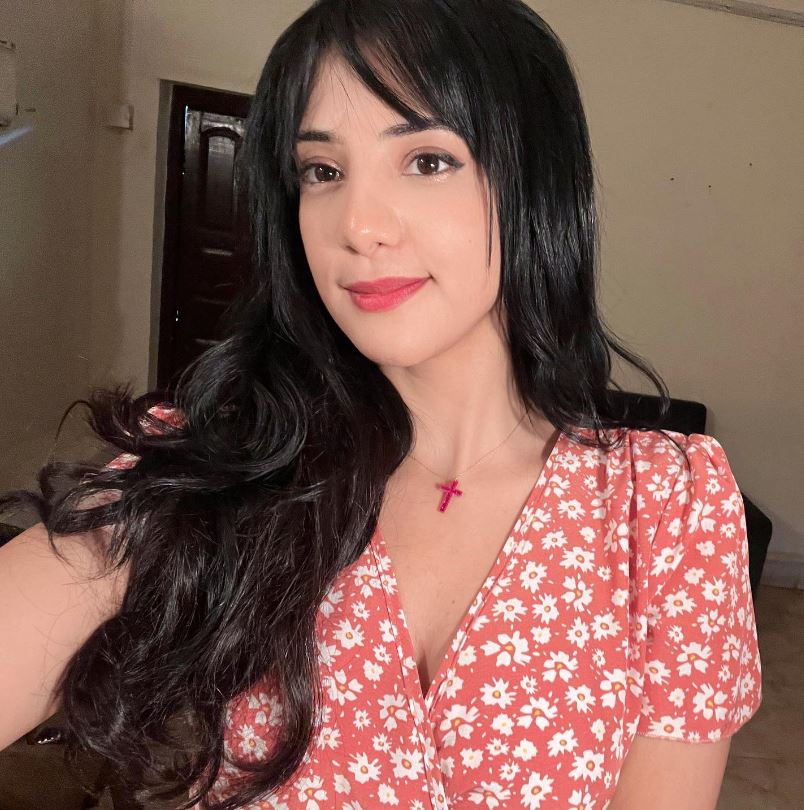 Trabelssi is a 22-year-old model and actress. Hiba was born in Tunisia, a country in North Africa. She belongs to a Muslim-Arabic family.  She works as the body double of Katrina Kaif in a Bollywood film.

She appeared as a lead dancer in the Telugu folk song Pilla Pilla, for the film, Life of 3. She appeared in the South Indian film, Godfather. She worked in different print shoots, calendar shoots, portfolio pictures, and brand campaigns as a model.

She walked runways for various ramp shows and fashion weeks, including the Vibrant Fashion Week 2019. She was the show opener of a fashion show in International Fashion Week 2022, presented by Midday India.

She is a cricket lover. In 2022, she was promoting the Gujarat Premier League. In November 2022, she made her television debut with MTV Splitsvilla X4 as a contestant.

Though she was born and brought up in Tunisia, she often praises India and love to work in India. 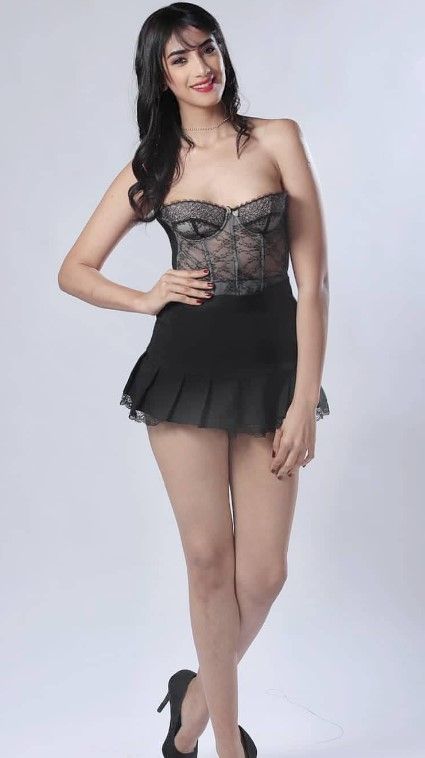