Arjun Sachin Tendulkar popularly known as Arjun Tendulkar is an Indian cricketer. He is a left-handed batsman and Left-arm medium-fast bowler. 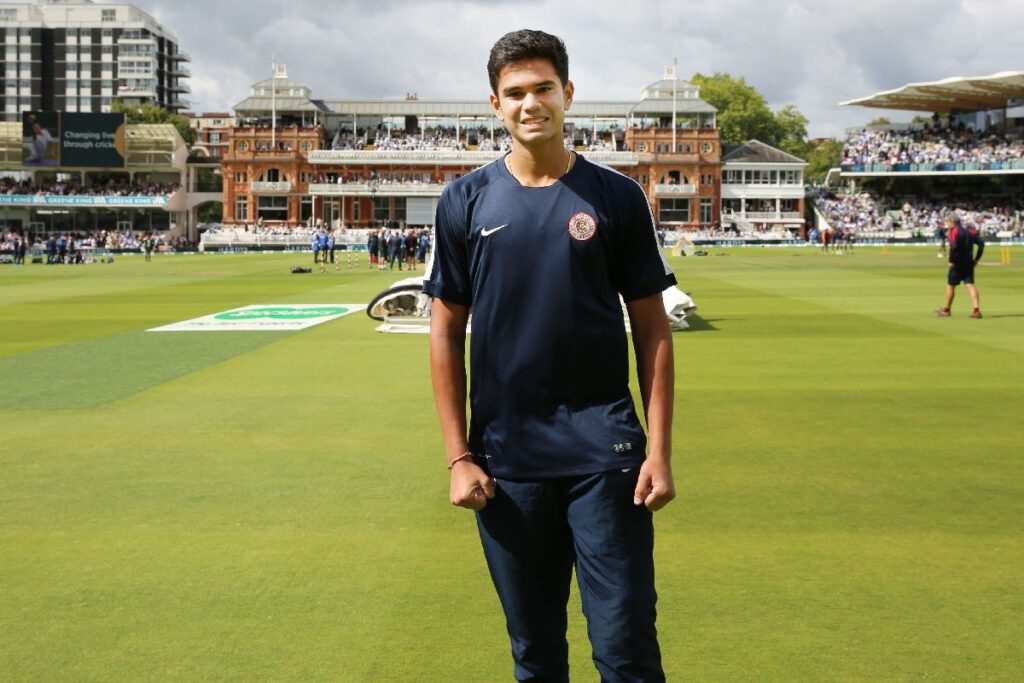 He was born on 24th September 1999 in Mumbai, Maharashtra, India to Sachin Tendulkar, a former Indian cricketer, and Anjali Tendulkar, a doctor. He has an elder sister, Sara Tendulkar, who studied medicine in London, England, and is also an actress and model. 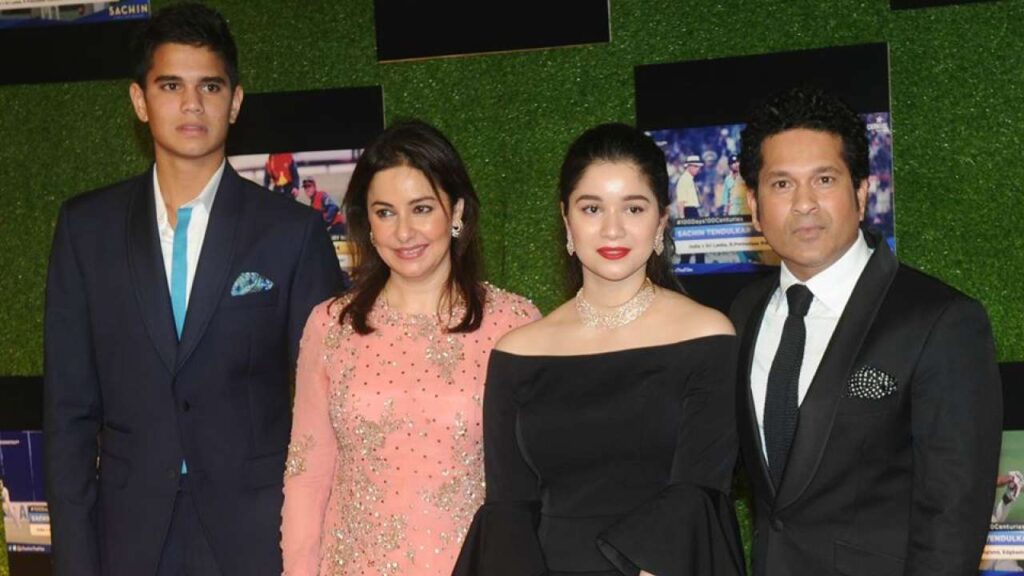 In November 2011, he played for Dhirubhai International Public School against Jamnabhai Narsee School. He scored 22 runs and took 8 wickets. In June 2012, he scored his 1st century for Khar Gymkhana in a U-14 match against Goregaon Centre at the Cross Maidan. 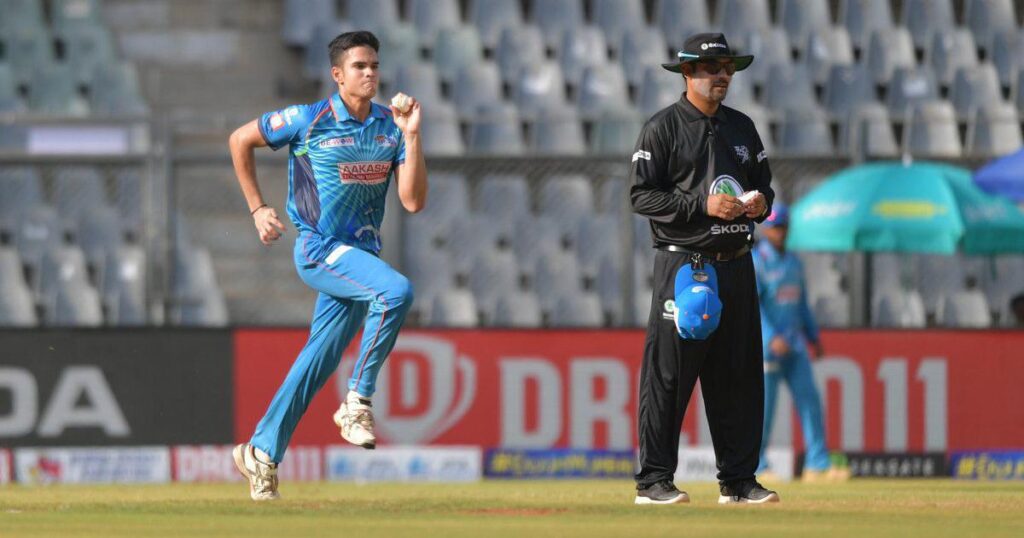 On 17th July 2018, the first day of the Youth Test match against the Sri Lanka u-19 team, he got his maiden international wicket by dismissing Sri Lanka’s Kamil Mishara. On 15th January 2021, he made his T20 debut for Mumbai in the 2020-21 Syed Mushtaq Ali Trophy against Haryana. Coincidentally, his father played his last domestic match against Haryana in October 2013. He has completed his schooling at Dhirubhai Ambani International School, Mumbai.

He has a net worth of approx. ₹21 crores. He fetches ₹20 lakhs by playing domestic cricket. 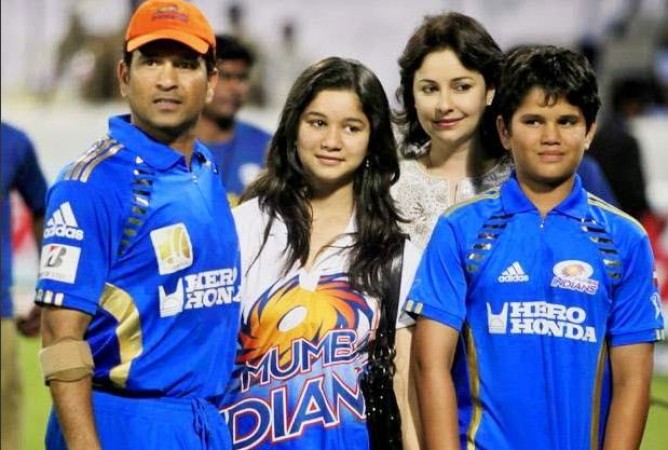