Akash is an Indian cricketer. He was born on 25th November 1993 in Roorkee, Uttarakhand, India. He is a right-arm medium pacer. He plays domestic cricket for Uttarakhand and in IPL, he plays for Mumbai Indians.

He came into the limelight when he made his first-class debut for his home state Uttarakhand against Odisha in December 2019 during the Ranji Trophy. He scored 21 runs and took a wicket in his debut match.

In February 2021, he made his List-A debut against Meghalaya at Chennai during the Vijay Hazare Trophy.

In the 2019 Syed Mushtaq Ali Trophy, he made his T20 debut against Karnataka. 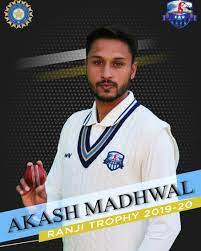 In the IPL 2022, he was chosen as a replacement player for Suryakumar Yadav in the Mumbai Indians set-up for the final two matches. But he did not get the chance to make his IPL debut. 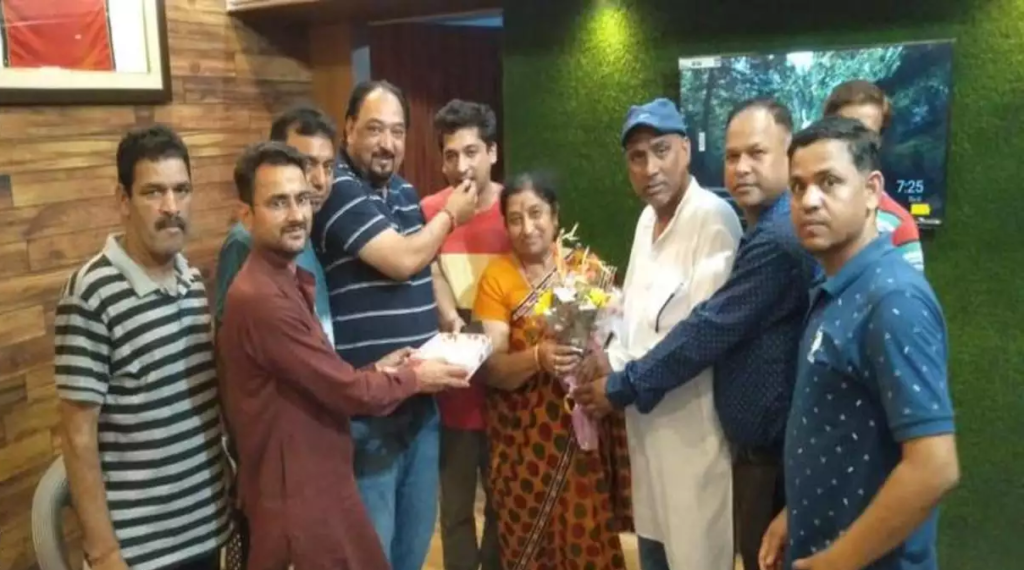 He was bought by Mumbai Indians at a price of ₹ 20 lakh. 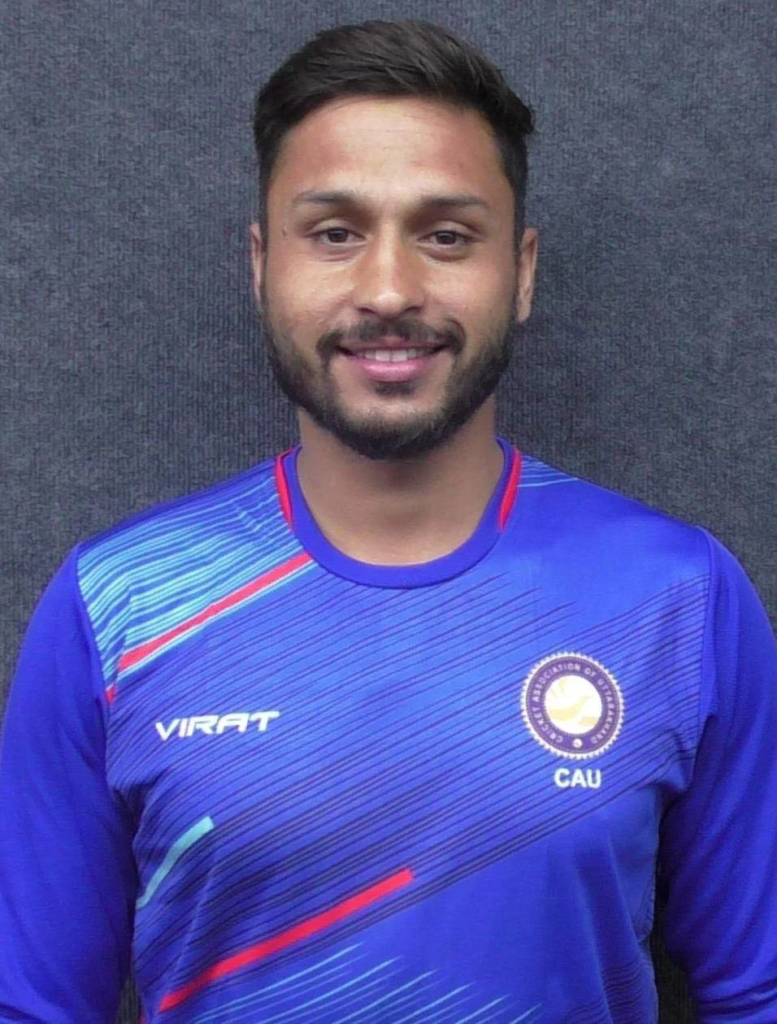