Hrithik is an Indian cricketer. He plays domestic cricket for Delhi. In IPL, he represents Mumbai Indians. He plays as a bowler. 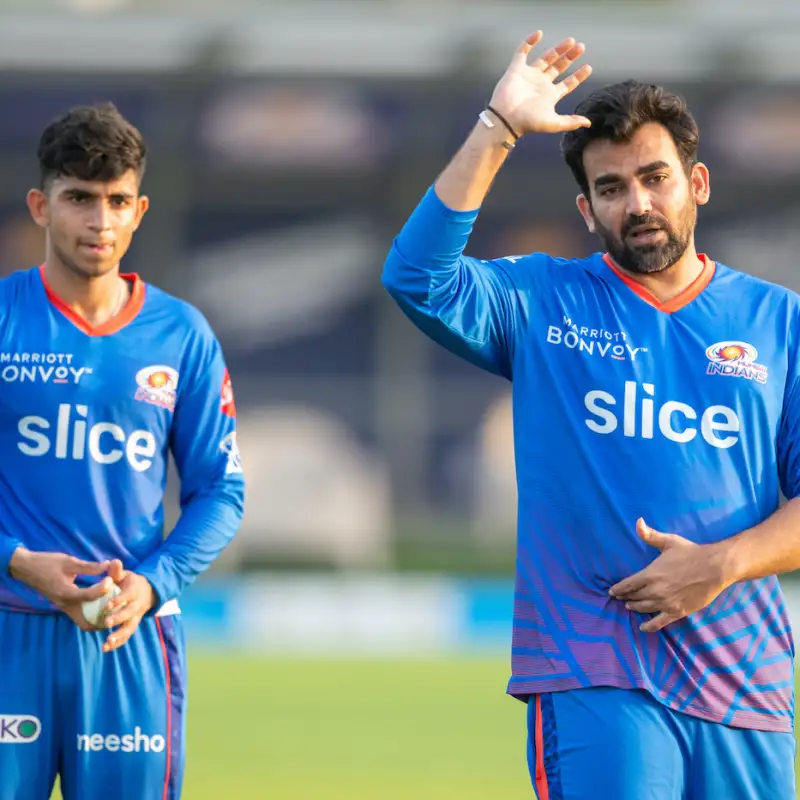 Hrithik is an Indian cricketer. He was born on 14th August 2000 in Delhi, India. He started playing cricket at the age of around 8. Initially, he wanted to become a batsman but due to his cricket coach, after seeing his bowling, his coach asked him to bowl practice, and then at the behest of his cricket coach, he became a spin bowler.

In February 2019, he made his debut in Under-19 against South Africa. He took 10 wickets in two matches. 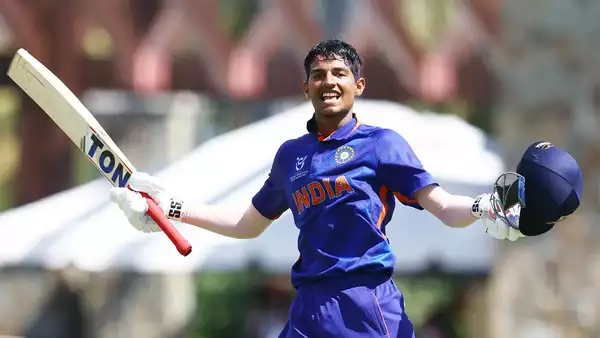 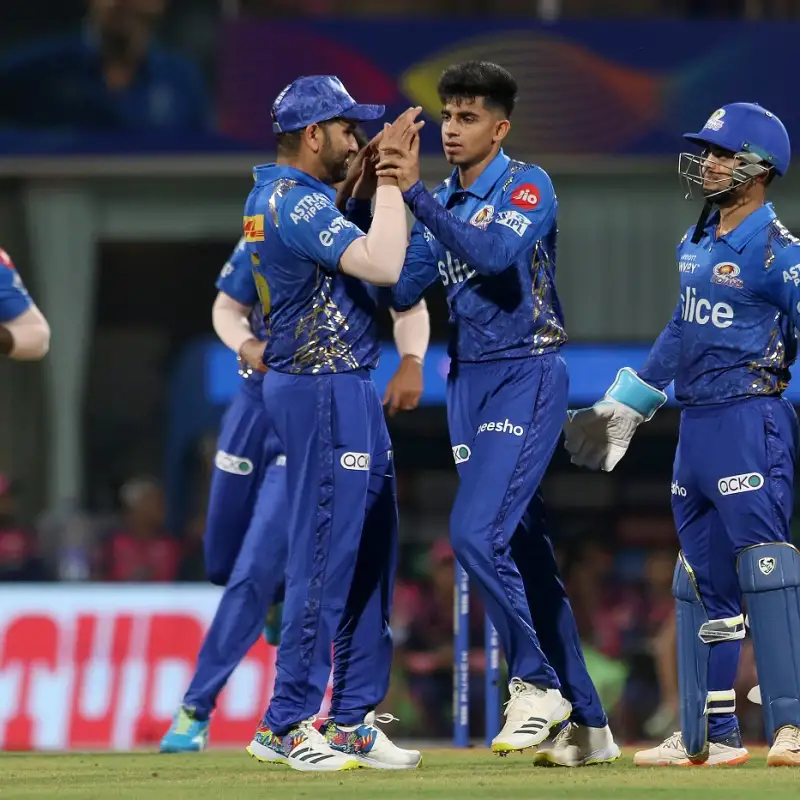 There is no information about his parents has been shared on the internet yet, but his father’s contribution is huge in making him a cricketer. 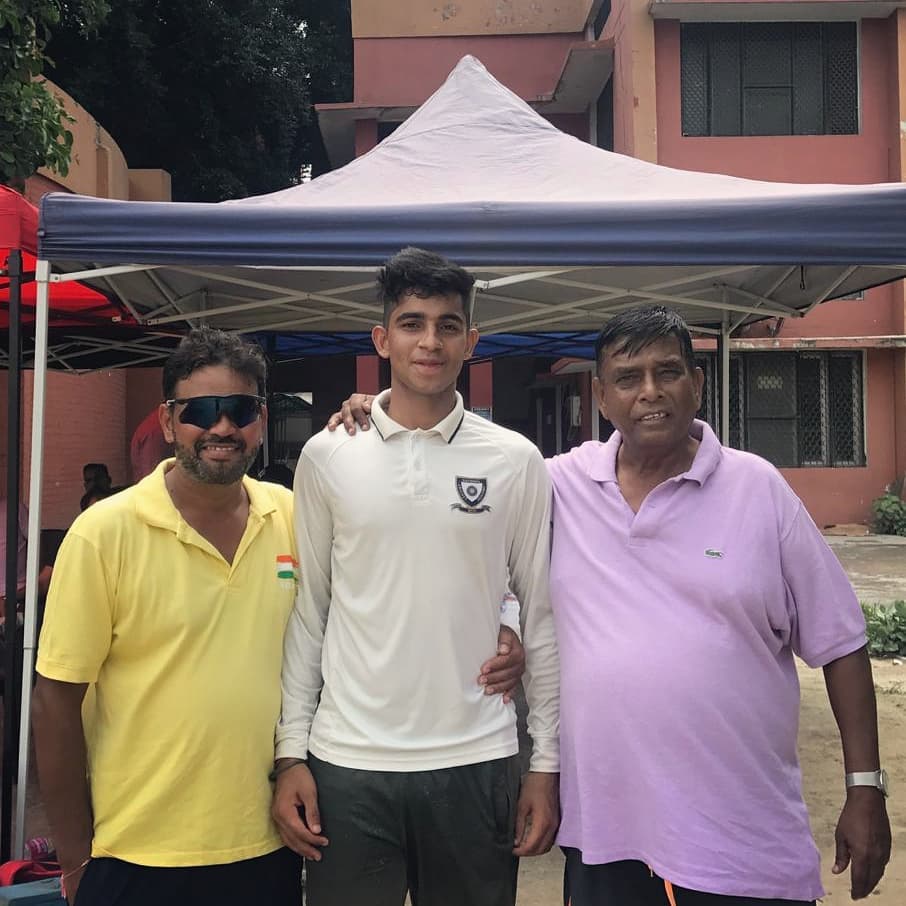 He has completed his schooling at DAV Public School, Delhi. 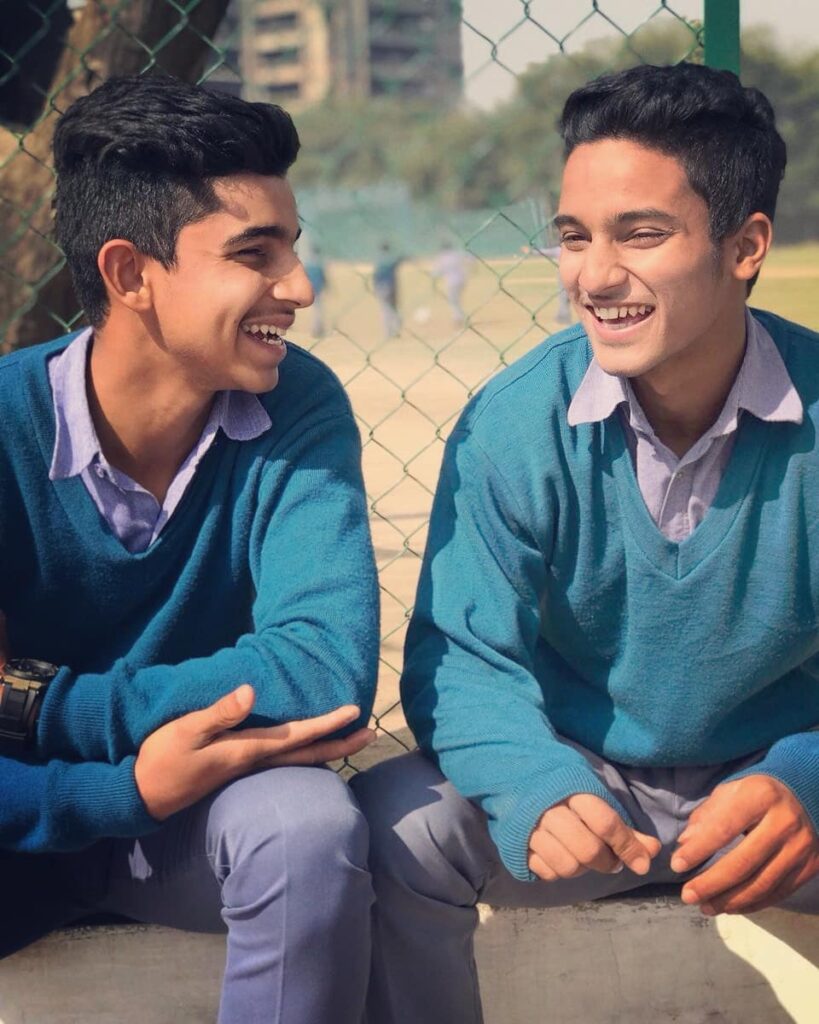 According to some estimates, he has a net worth of $1 million. In the auction of the 2022 IPL, he was purchased by Mumbai Indians at the base price of ₹20 lakhs.