Nagarkoti’s father was a subedar in the Indian Army. He utilized his retirement corpus to buy a one-bedroom apartment in Jaipur, so his son could learn to play cricket. Nagarkoti’s childhood coach was Surendra Singh Rathod.

His debut came during the 2018 Under-19 Cricket World Cup in December 2017. He was acquired by the Kolkata Knight Riders in the 2018 IPL auction for ₹3.2 crores. However, he did not play a match due to injury concerns. Despite that, he was retained for the next season. Just ahead of the 2019 Indian Premier League, he was again ruled out of the tournament due to back injury. 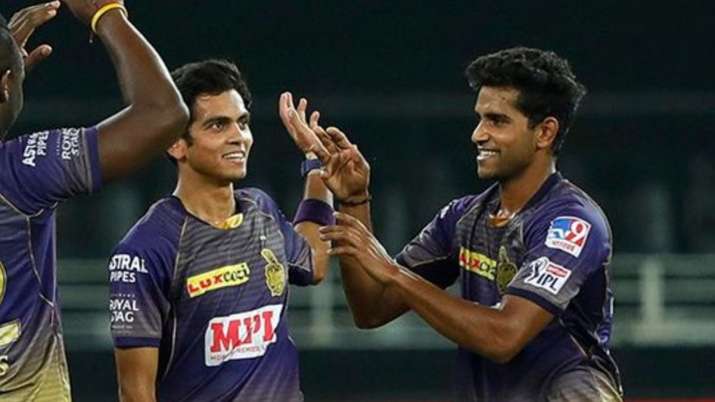 In November 2019, he was named in India’s squad for the 2019 ACC Emerging Teams Asia Cup in Bangladesh. He made his Twenty20 debut for the Kolkata Knight Riders in the 2020 Indian Premier League on 26 September 2020.

On 26 October 2020, Nagarkoti was named as one of four additional bowlers to travel with the India cricket team for their tour to Australia. However, on 9 November 2020, Nagarkoti, was ruled out of the tour due to the management of his workload.

In February 2022, he was bought by the Delhi Capitals in the auction for the 2022 Indian Premier League tournament. He made his first-class debut on 24 February 2022, for Rajasthan in the 2021–22 Ranji Trophy.

Kamlesh comes from a middle-class family. He completed his early education from Sanskar School Jaipur, after this he went to S.S. Jain Subodh P.G. College, Jaipur to pursue graduation. He currently resides in Jaipur, Rajasthan. 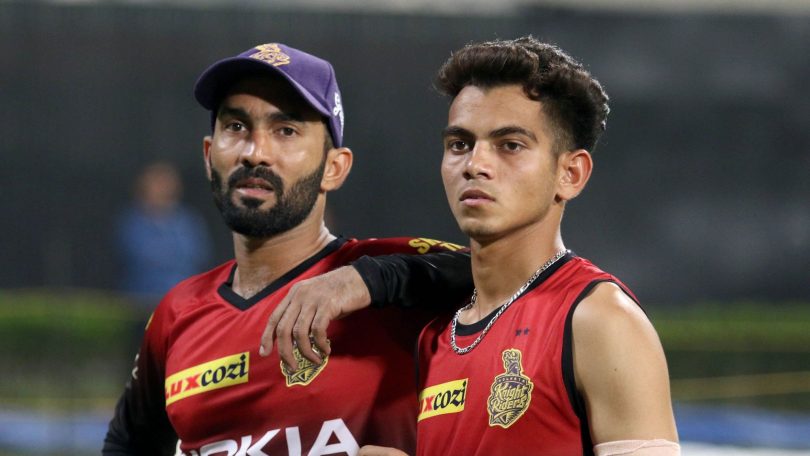 Some Intersting Facts About Kamlesh Nagarkoti 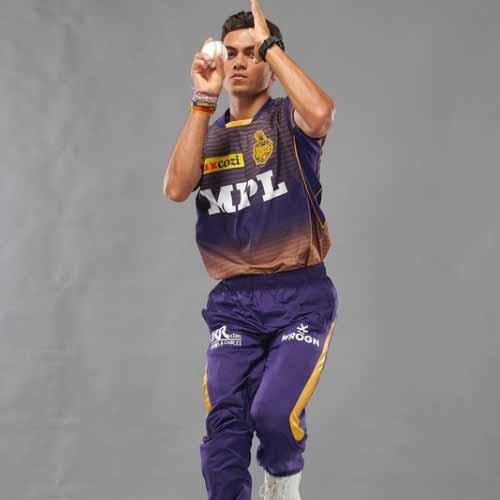