Tilak Varma is an all-rounder Indian cricketer. He plays in the middle order. He plays domestic cricket for Hyderabad and Mumbai Indians in the IPL. 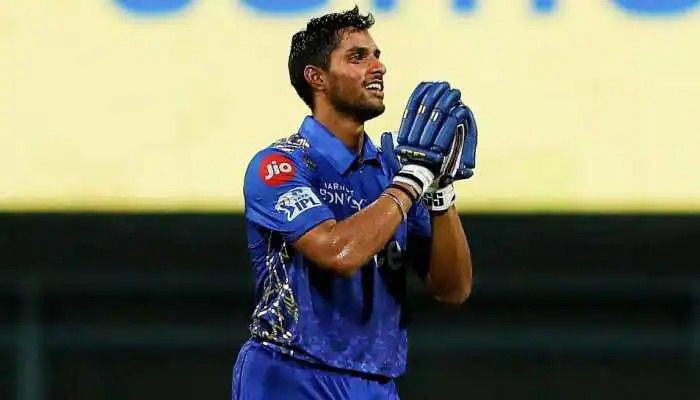 Tilak was born on 8th November 2002 in Hyderabad, Telangana. His father’s name is Namboori Nagaraju, he is an electrician. He developed a great interest in sports when he was too young. Though his family was financially weak, his father enrolled him in the Legala Sports Academy, Telangana, to get trained in cricket, when Tilak was 10 years old. He was mentored by Salam Bayash.

His father worked very hard to support his cricket training. When his father could not afford to provide for his cricket expenses, his coach took care of all his expenses. 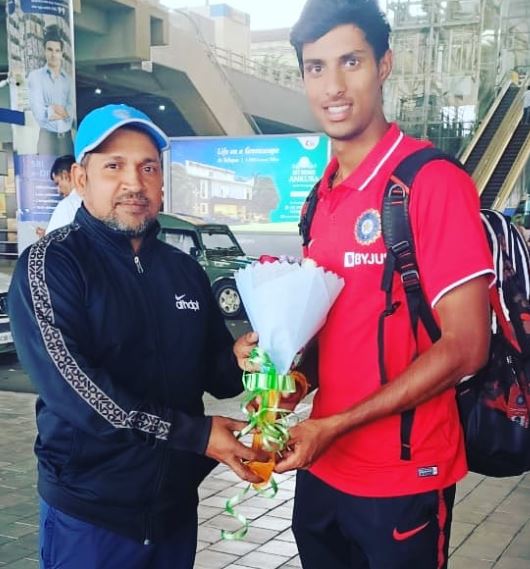 He made his first-class debut on 30th December 2018, in the 2018-19 Ranji Trophy. He played for Hyderabad and made his debut against Andhra Pradesh. In the complete tournament, he played 7 matches and scored 215 runs at a strike rate of 147.26.

In February 2022, he had a base price of ₹20 lakhs in the 2022 Indian Premier League auction and he was bought by Mumbai Indians at ₹ 1.9 crores. He scored a 33-ball-61 against Rajasthan Royals at the DY Patil Stadium in Navi Mumbai. 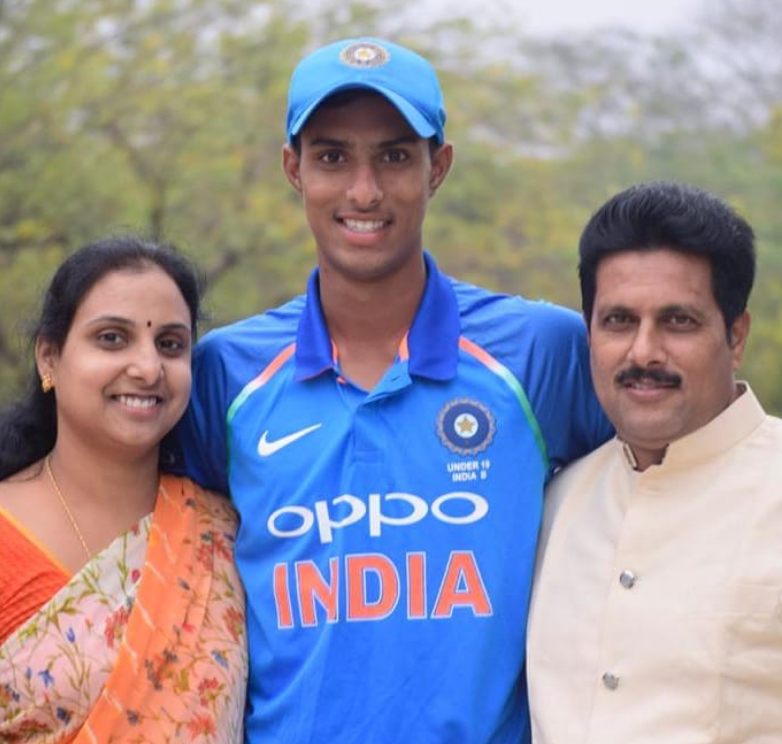 He completed his schooling at The Hyderabad Public School, Begumpet, Hyderabad 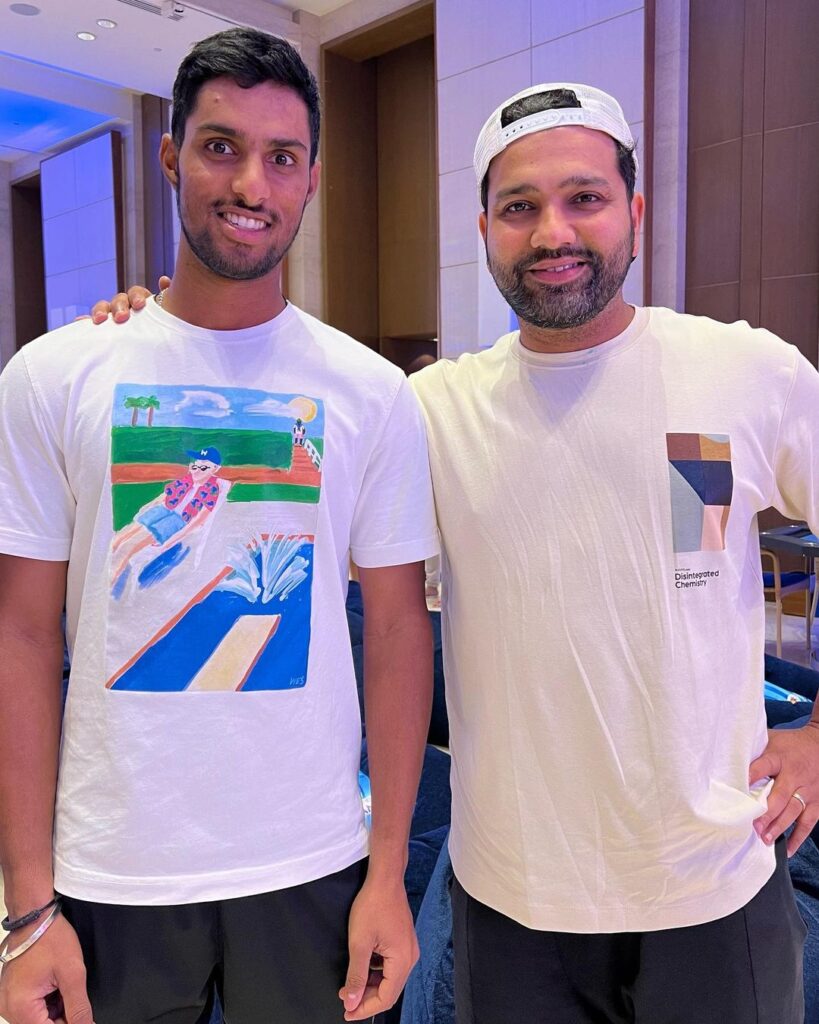