Ramandeep Singh is an Indian cricket. He was born on 13th April 1997 in Chandigarh, Punjab, India. His father’s name is Hardev Singh, a renowned international cyclist. Ramandeep never used to like studies and used to play cricket. He began playing cricket at the age of 10. His father sent him to Sukhwinder Tinku for cricket training. 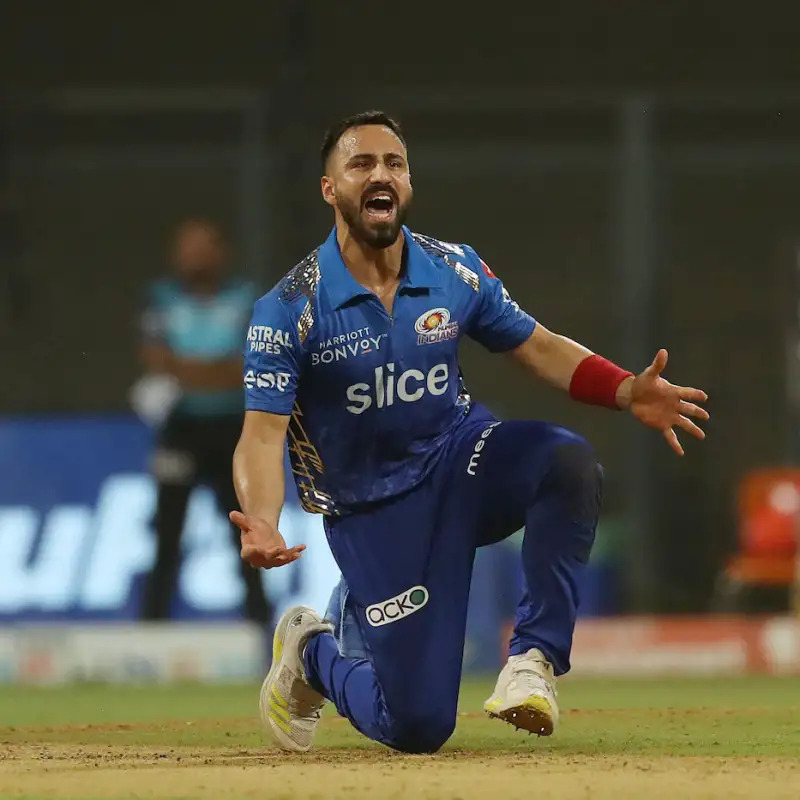 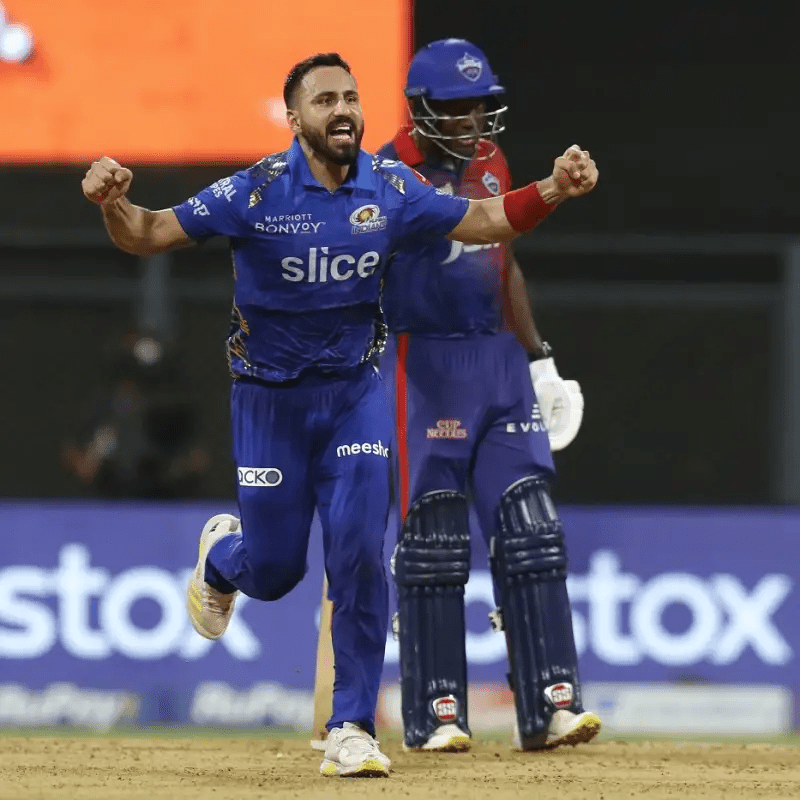 Ramandeep has a net worth of ₹5-7 crores. In the 2022 IPL auction, he was purchased at the base price of ₹20 lakhs. 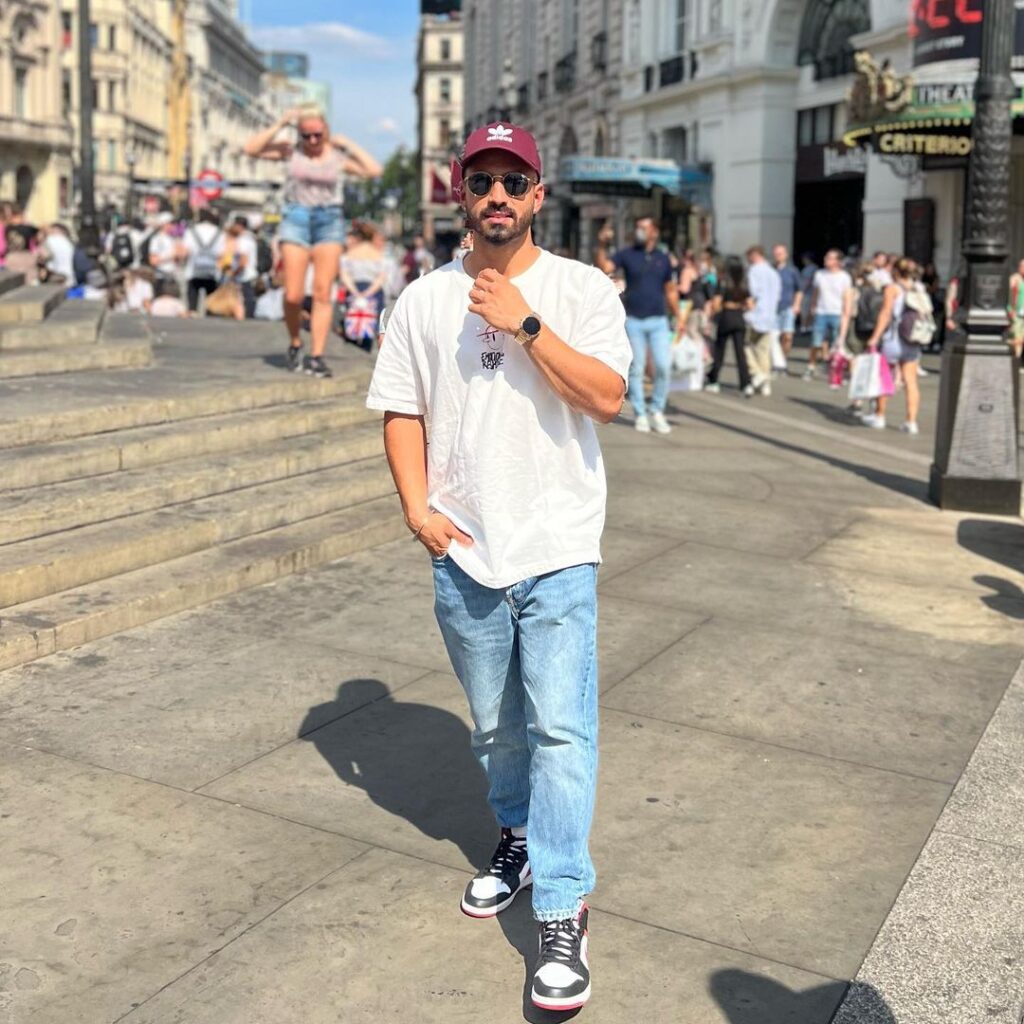