Prabhsimran Singh is an Indian cricketer. He is a right-handed batsman and wicketkeeper. He plays domestic cricket and IPL. 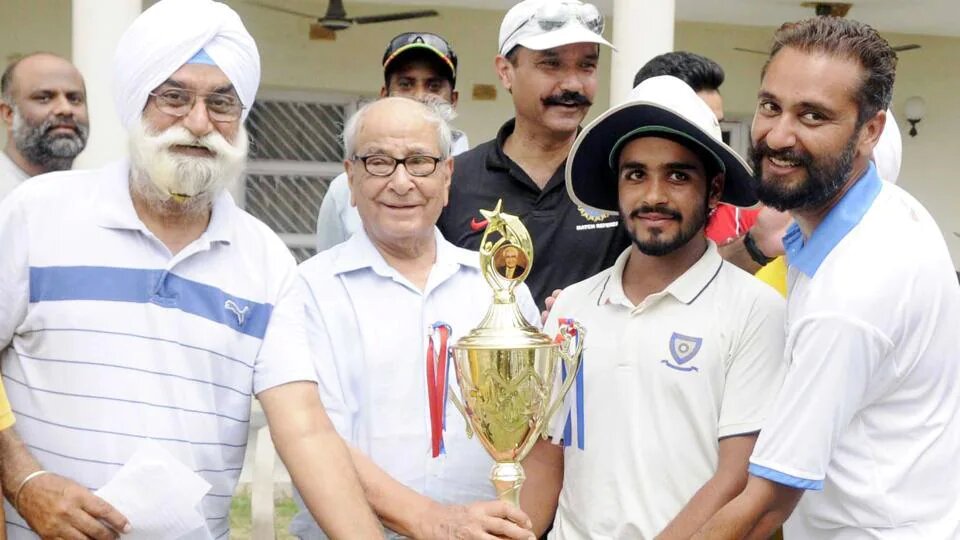 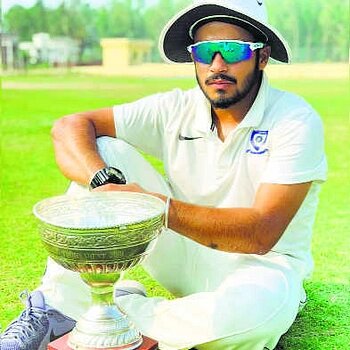 In February 2022, he was again bought by the Punjab Kings in the auction for the 2022 Indian Premier League tournament. 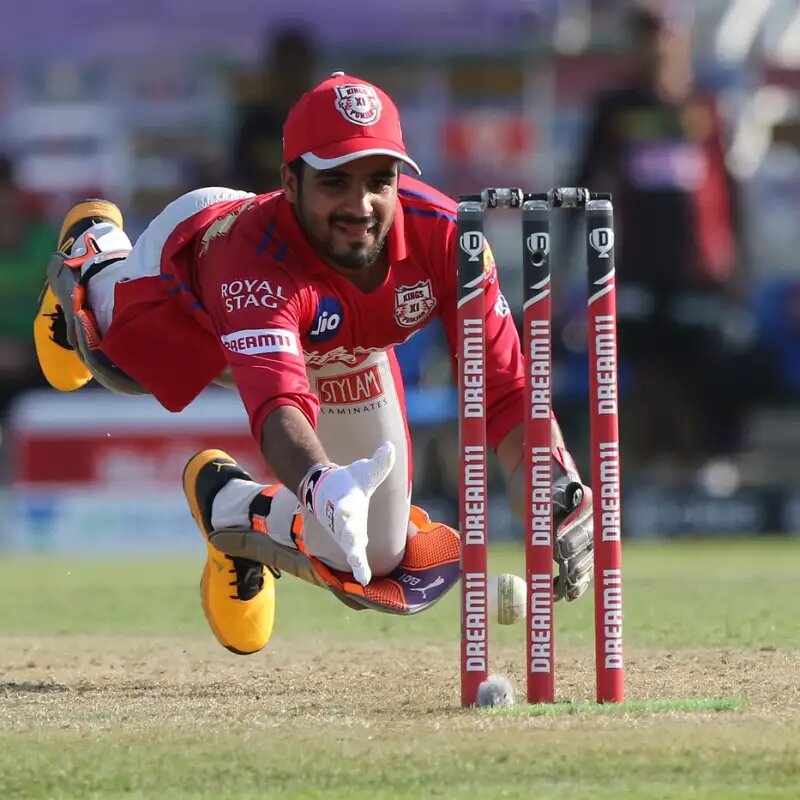 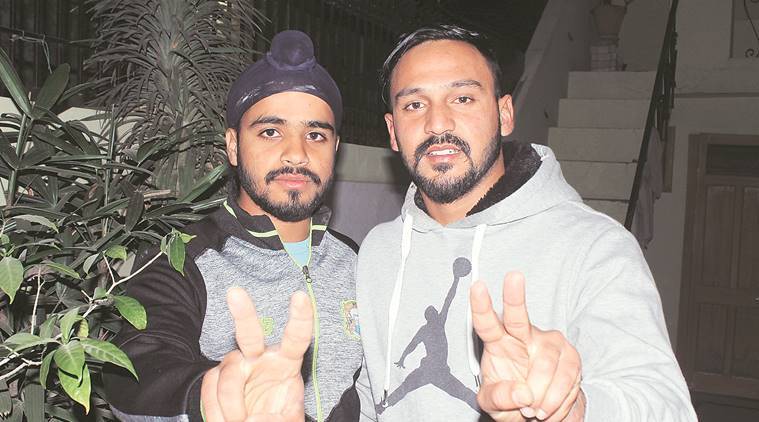