Matheesha Pathirana was born 18 December 2002 is a Sri Lankan cricketer. As a result of modeling his bowling action after Lasith Malinga, he is known as Baby Malinga. During the 2021 SLC Invitational T20 League, he was named to the squad of the SLC Greys.  He made his Twenty20 debut on 22 August 2021, for SLC Greys in the 2021 SLC Invitational T20 League. Prior to his Twenty20 debut, he was part of Sri Lanka’s squad for the 2020 Under-19 Cricket World Cup. In January 2022, he was named in Sri Lanka’s team for the 2022 ICC Under-19 Cricket World Cup in the West Indies. 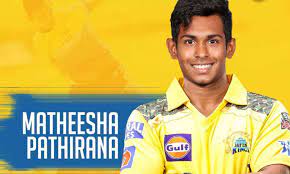 As a replacement for Adam Milne in the 2022 Indian Premier League, he was signed by the Chennai Super Kings in April 2022. He made his debut against the Gujarat Titans. With the very first ball, he took the wicket of Shubman Gill, becoming the ninth Sri Lankan to achieve this feat in the IPL. In July 2022, he was signed by the Kandy Falcons for the third edition of the Lanka Premier League. 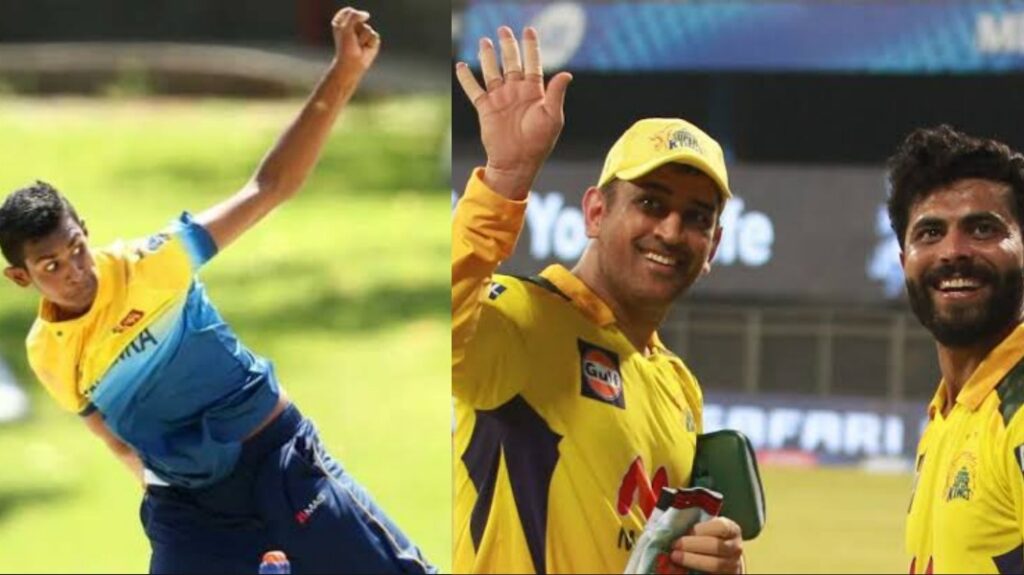 He was born in Kandy, Sri Lanka. His family and personal information are kept secret from the media. He has a very supportive family. He is unmarried. His father is a government employee and he has two sisters. 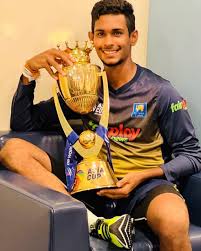 Some Intersting Facts About Matheesha Pathirana