Aradhana Verma is an Indian actress, model, and fashion designer. In 2022, she took part in MTV Splitsvilla X4 season 14 as a contestant. 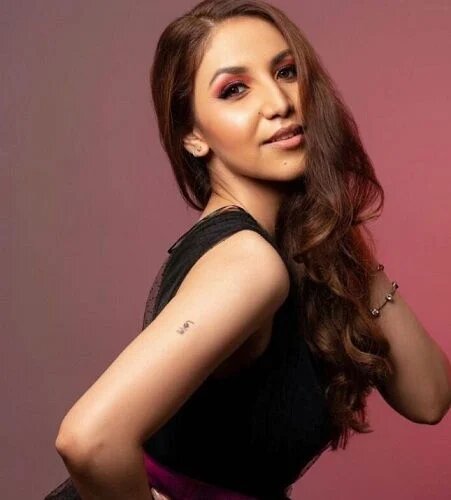 Aradhana was born in 1995 in New Delhi, Delhi, India. Her father serves in the Indian army whereas her mother Monika Pathania Verma is an actor, anchor, and singer. She has a younger brother, Abhimanyu Verma. Her family has a background in the army. During childhood, she was interested in classical music. Her maternal grandmother introduced her to music. 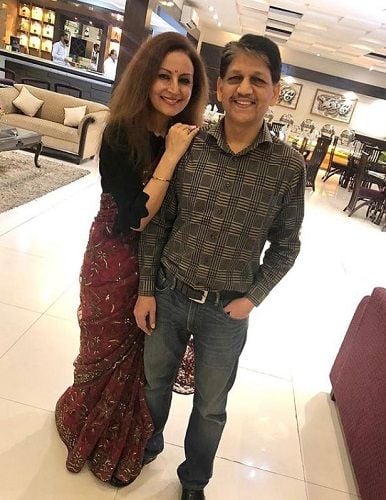 She started her career as a model and participated in various modeling competitions. In 2015, she appeared in MX player’s web series Campus Diaries.

In 2022, she participated in the beauty pageant Glamanand Supermodel India 2022.

She came into the limelight with the MTV reality show Splitsvilla X4, In 2022,. 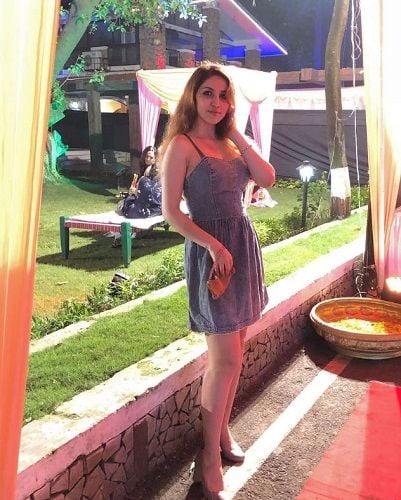 She completed her schooling at Army Public School, Mumbai. Later in 2019, she graduated in Fashion Design from the National Institute of Fashion Technology, Mumbai. 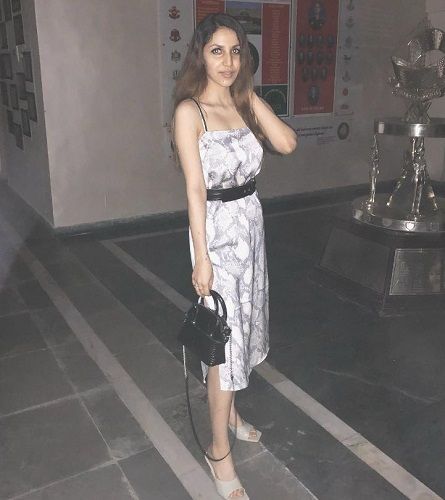