Harpreet Brar is an Indian cricketer. He plays domestic cricket and IPL. He plays as a bowler in teams. 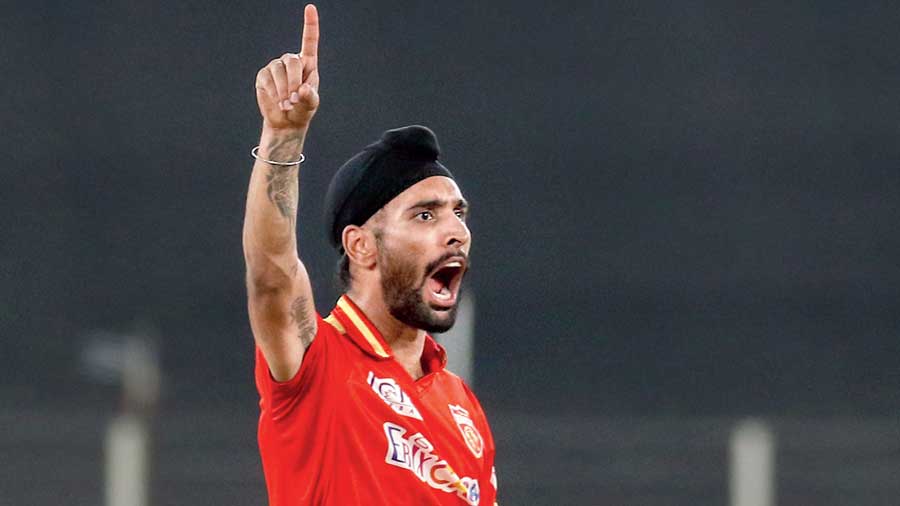 Harpreet Brar is an Indian cricketer. He was born on 16th September 1995 in Moga, Punjab, India. His father’s name is Mohinder Singh Brar, he is a Punjab police driver, and his mother’s name is Gurmeet Kaur Brar. He has a sister, Ramanpreet Kaur Brar. 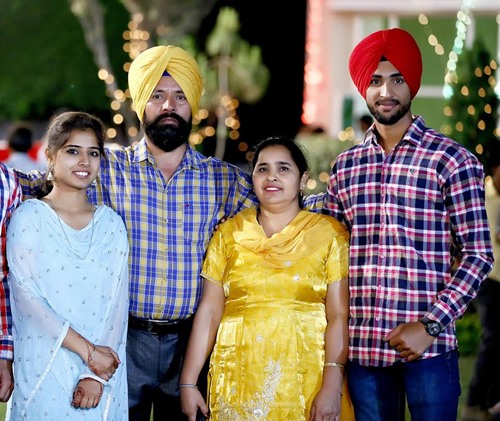 He plays domestic cricket for Punjab. He started his cricket career with the Punjab U-16 team, and later, played for Punjab U-19 and Punjab U-23 teams.

While playing for the Ropar Under-19 team during an inter-district match against Hoshiarpur, he took 10 wickets in a single inning.

During his trials for IPL and India U-23, he made his plan B that in case he is not selected, he will move to Canada with a student visa and pursue his master’s, or else he will join the Punjab Police like his father. 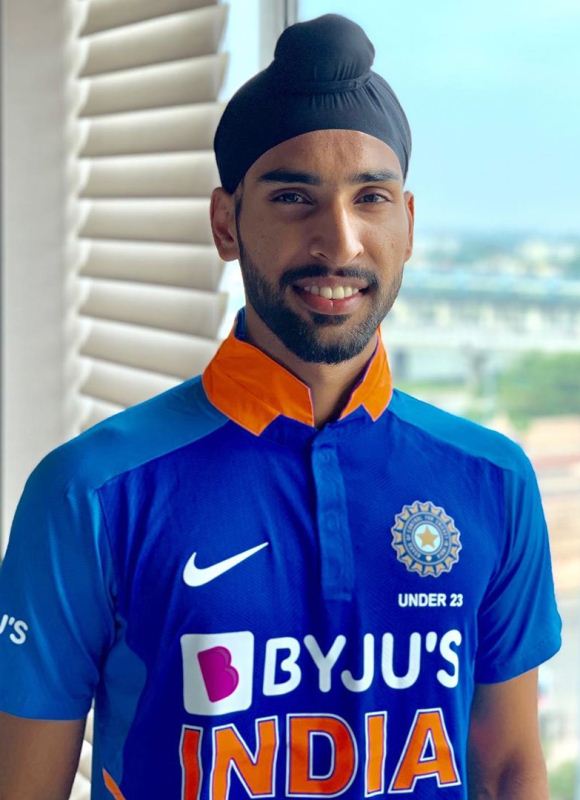 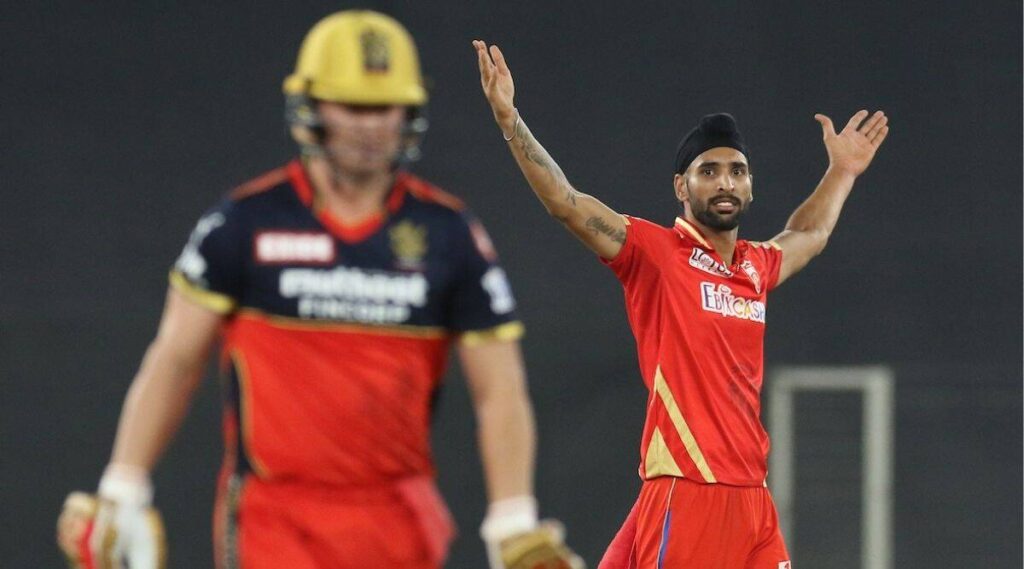 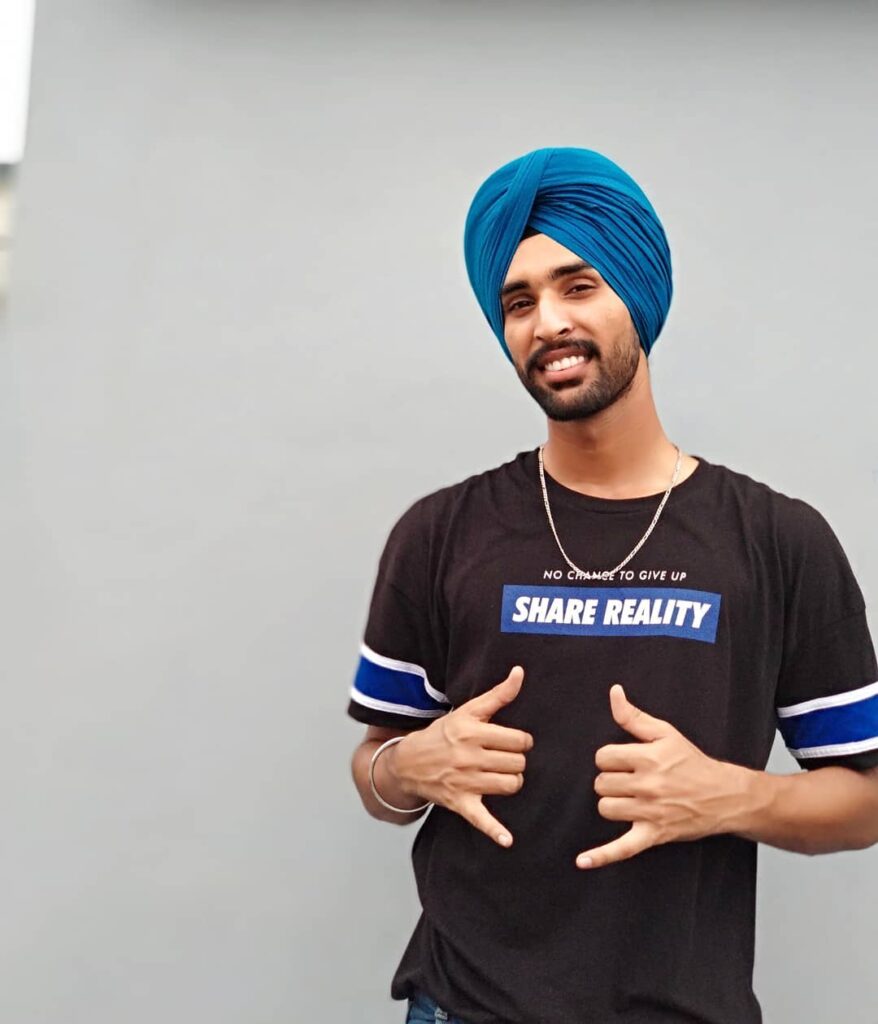 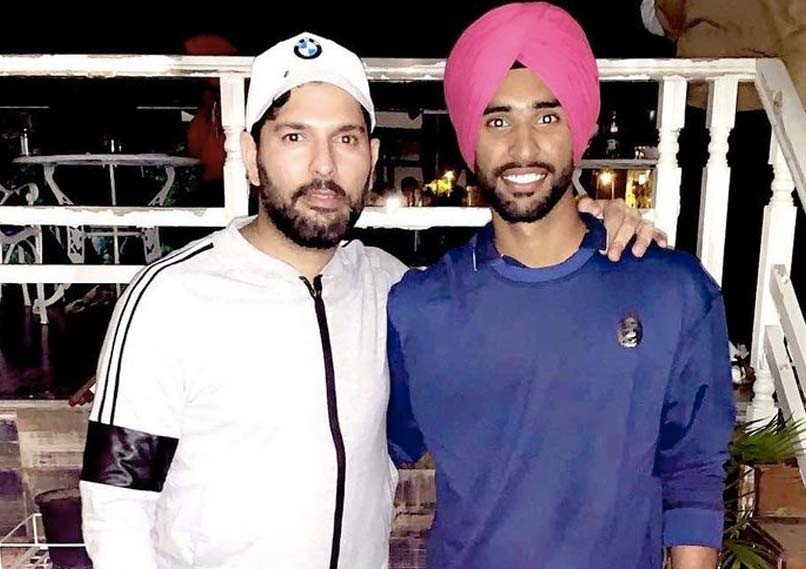