Liam Livingstone is a British cricketer, who plays as a right-handed batsman for the England cricket team. He is considered an aggressive and destructive batsman in the T20 circuit. 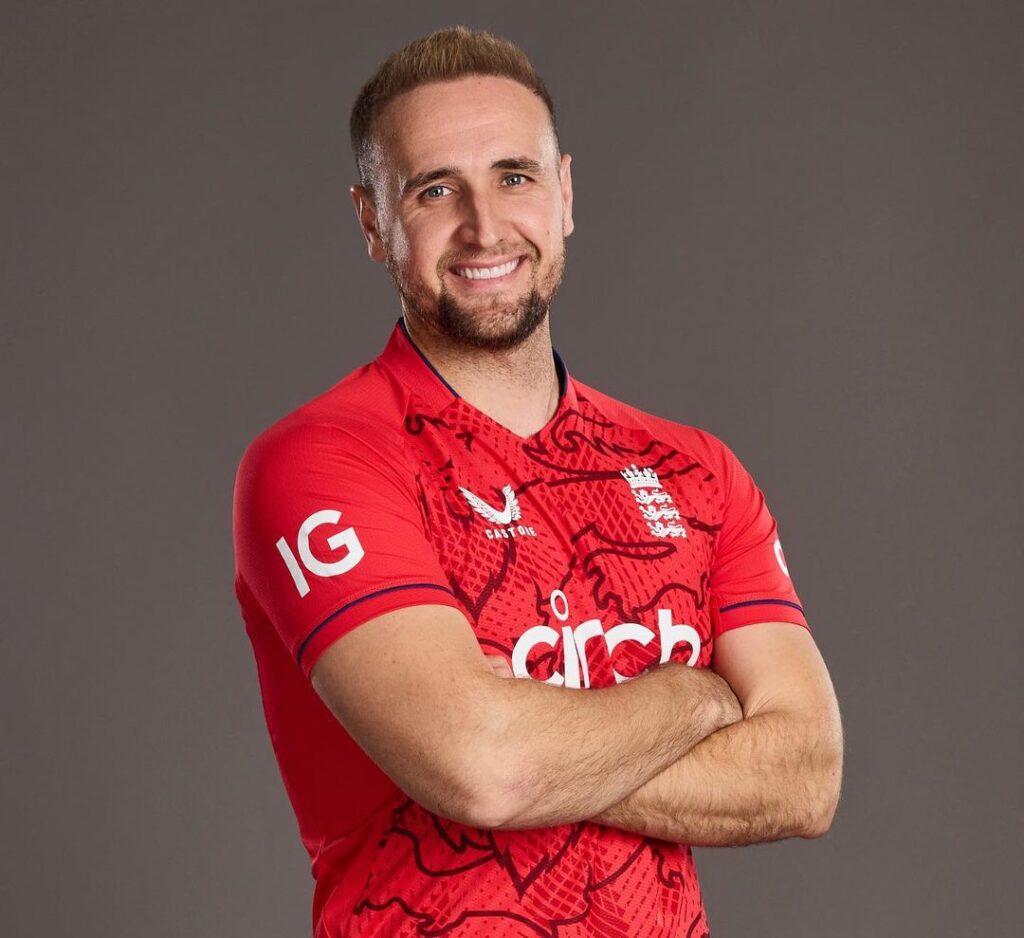 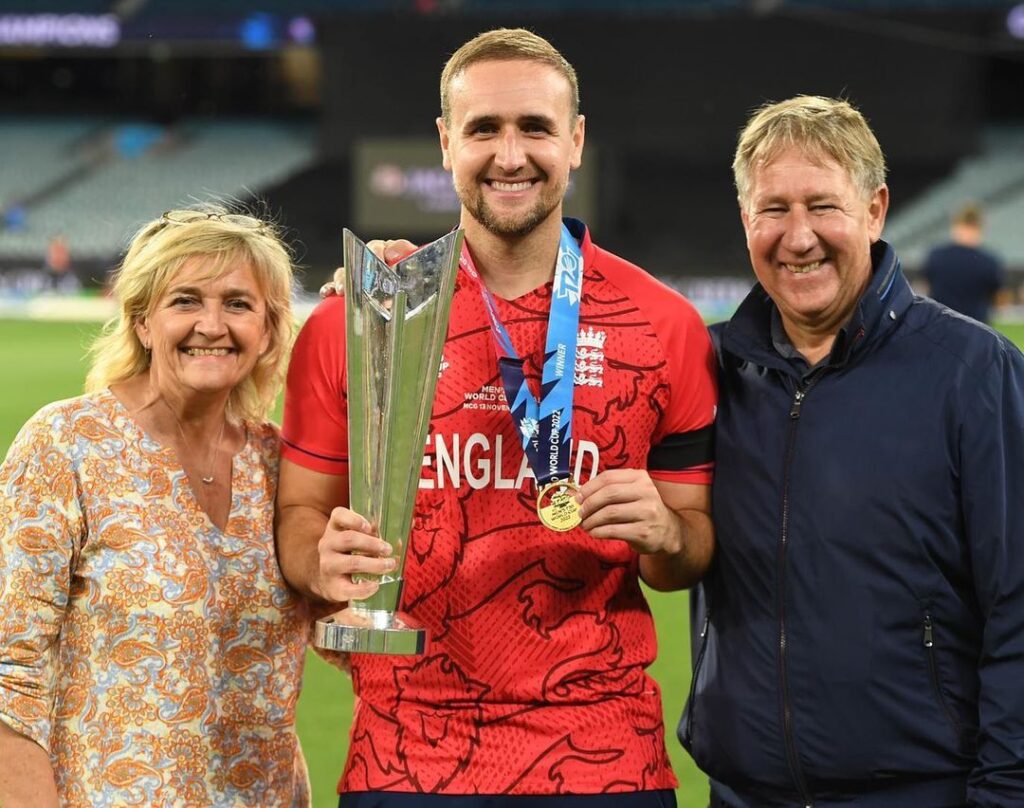 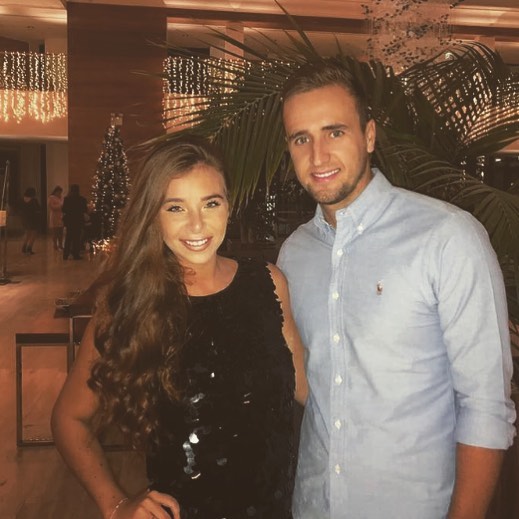 He is an English cricketer. He is a right-handed batsman and a Right-arm off-spin, leg-spin bowler. He plays as a batting all-rounder in the team.

He came into the media on 19th April 2015 after scoring 350 off 138 balls for his club side Nantwich, reported to be one of the highest individual scores in one-day history. He made his first-class debut for Lancashire in the first game of the 2016 season.

On 30th November 2017, he was selected as the club captain for the 2018 season, replacing Steven Croft.

On 10th January 2018, he got his first call up to the England Test Squad for their upcoming two-match series against New Zealand following a strong performance for the England Lions side during the Ashes Winter of 2017/18. 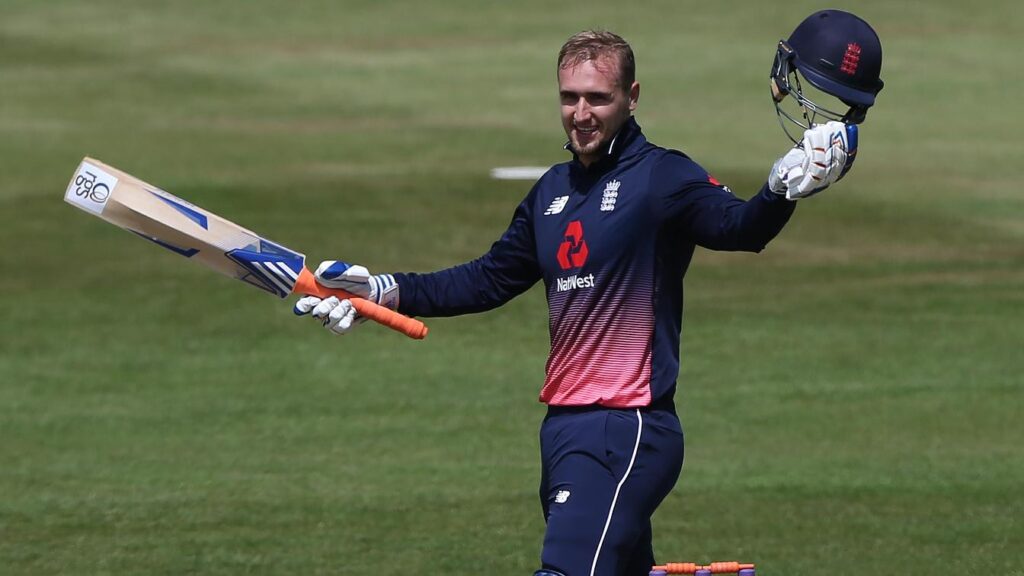 In December 2018, he was bought by the Rajasthan Royals in the player auction for the 2019 Indian Premier League. Later, in the 2020 IPL auction, he was released by Rajasthan Royals. He was selected in the squad for the Cape Town Blitz team for the 2019 Mzansi Super League tournament in September 2019.

In February 2021, he was bought by the Rajasthan Royals in the IPL auction ahead of the 2021 Indian Premier League.

In August 2022, he was drafted by MI Cape Town, a franchise owned by Reliance Industries’ IndiaWin Sports for $500,000 in the inaugural season of the SA20 league. 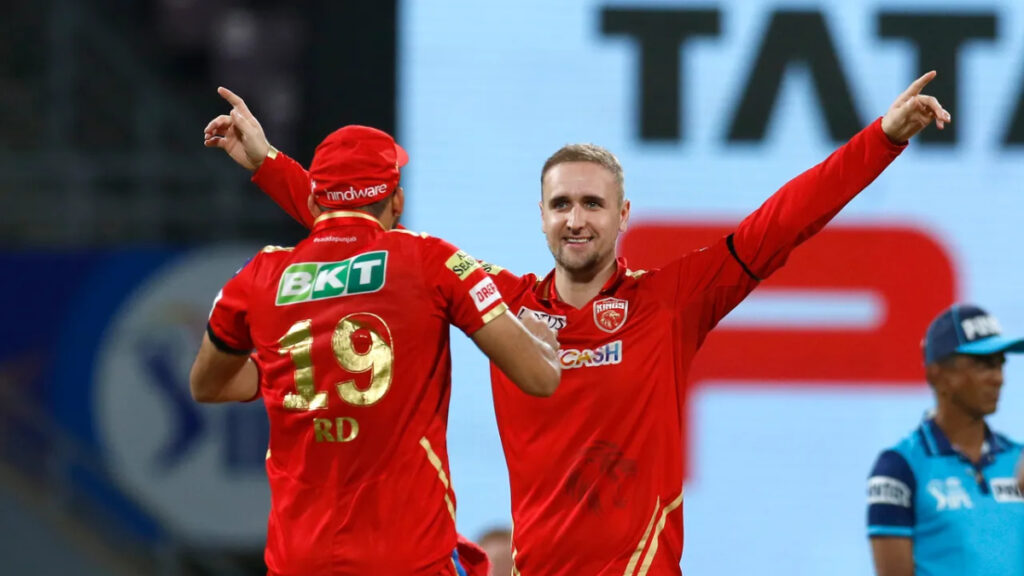 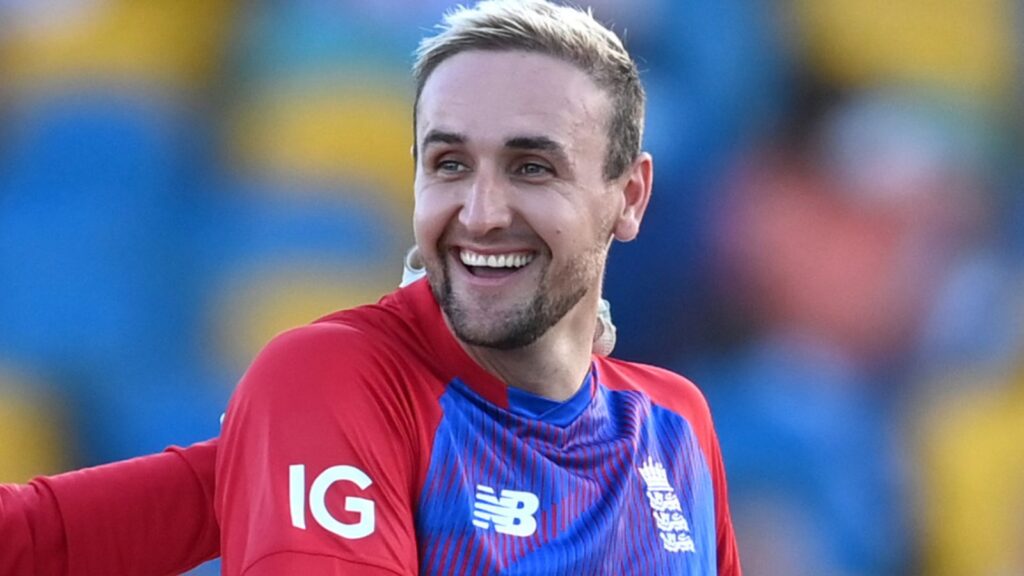