Nathan Ellis is an Australian cricketer. He was born on 22nd September 1994 in Greenacre, New South Wales, Australia. He is a right-handed batsman and a right-arm medium-fast bowler. He is the first cricketer to take a hat-trick on his debut in a Twenty20 International (T20I) match. 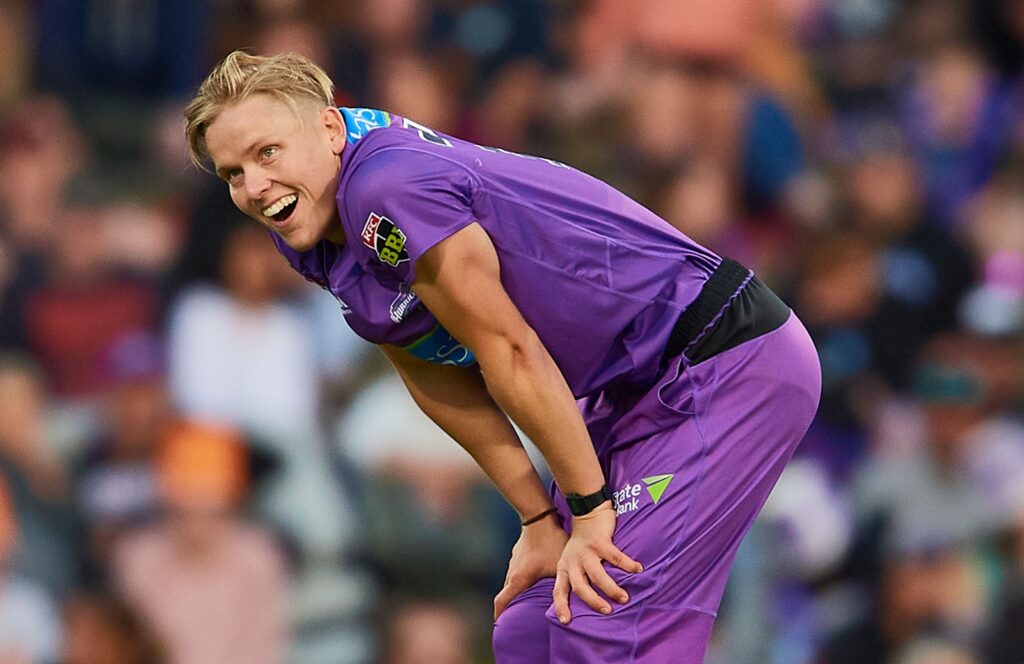 He made his T20I debut on 6 August 2021, for Australia against Bangladesh. He became the third Australian cricketer to achieve a hat-trick in a T20 International. In the same month, he was named as one of three players as injury cover in Australia’s squad for the 2021 ICC Men’s T20 World Cup.

In February 2022, he was named in Australia’s One Day International (ODI) squad for their tour of Pakistan. On 29th March 2022, he made his ODI debut for Australia against Pakistan.

In March 2022, Ellis was signed by the Hampshire Hawks for the 2022 Vitality Blast season in England

In February 2022, he was bought by the Punjab Kings in the auction for the 2022 Indian Premier League (IPL) tournament. 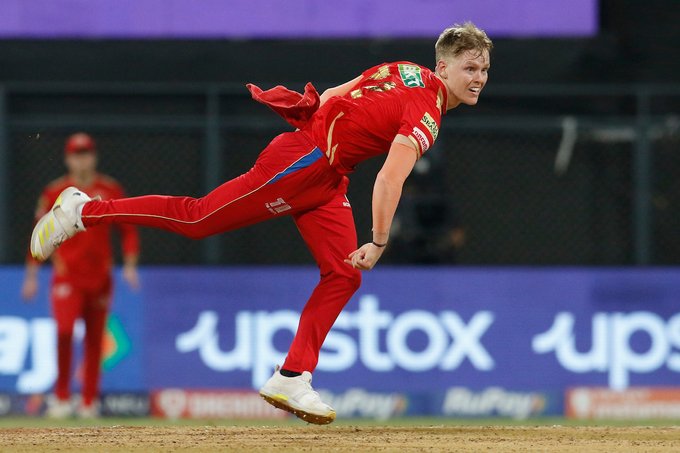 He is currently dating Connie. 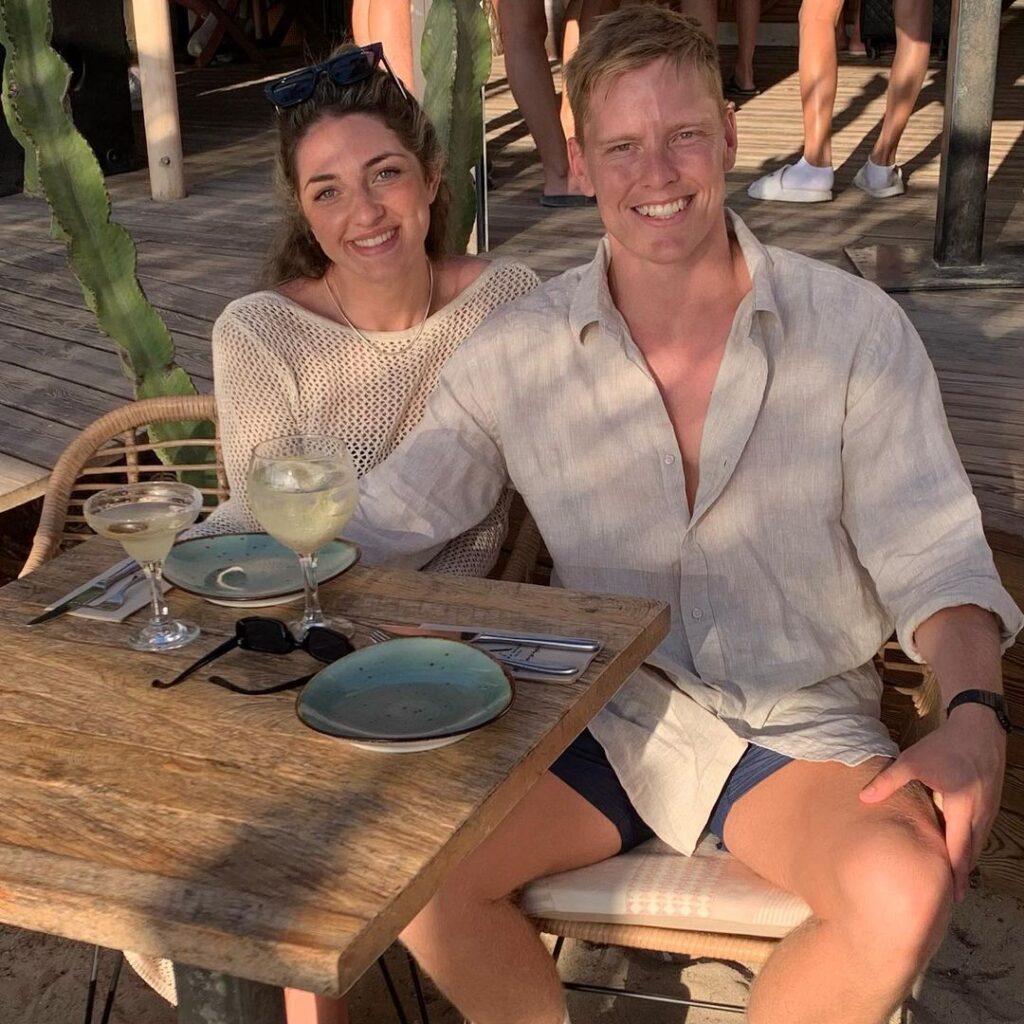 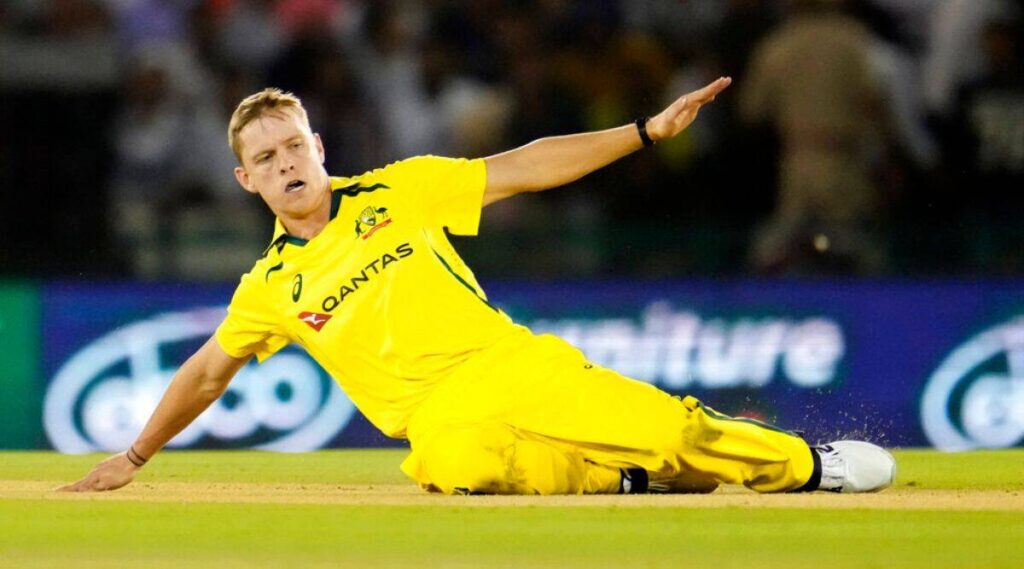