Rahul Chahar is an Indian cricketer. He made his international debut for India in August 2019. He plays as a bowler in teams. He was the third youngest debutant in the Indian Premier League (IPL). 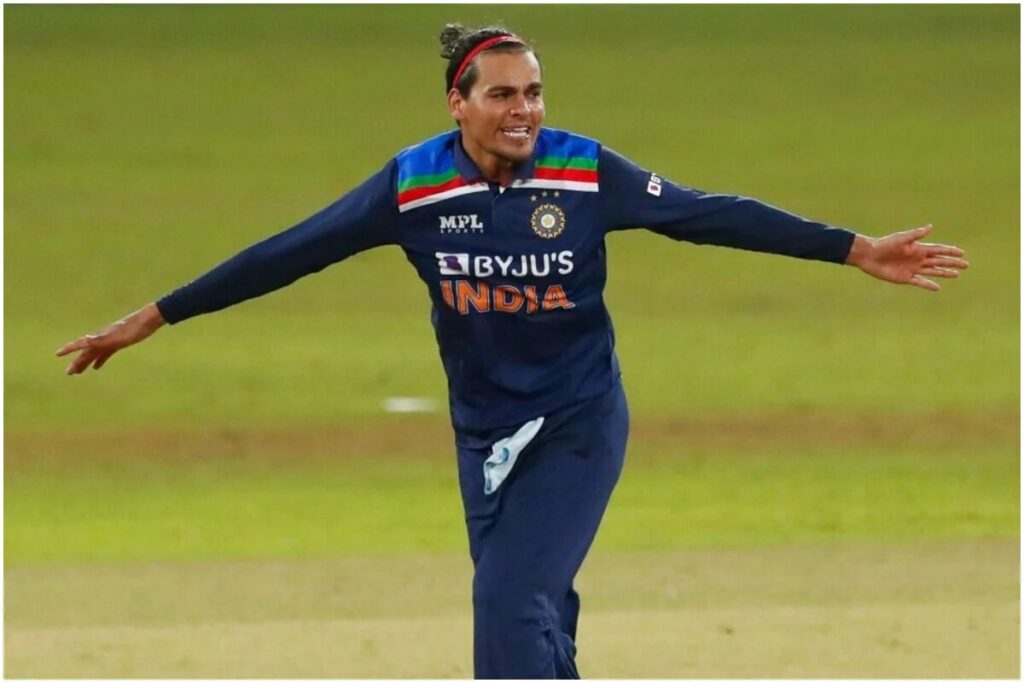 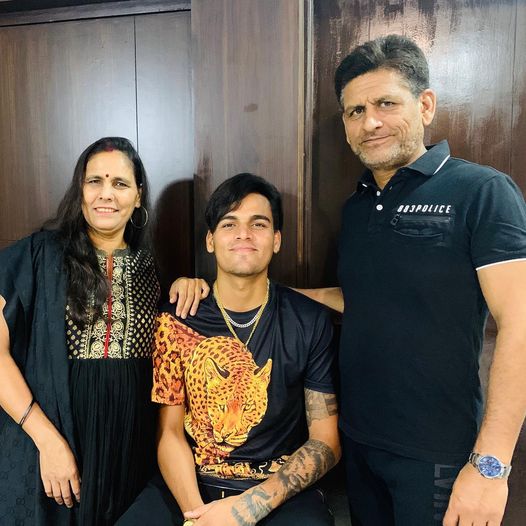 On 9th March 2022, he got married to his long-time girlfriend, Ishani Johar, a fashion designer. They got engaged in 2019. 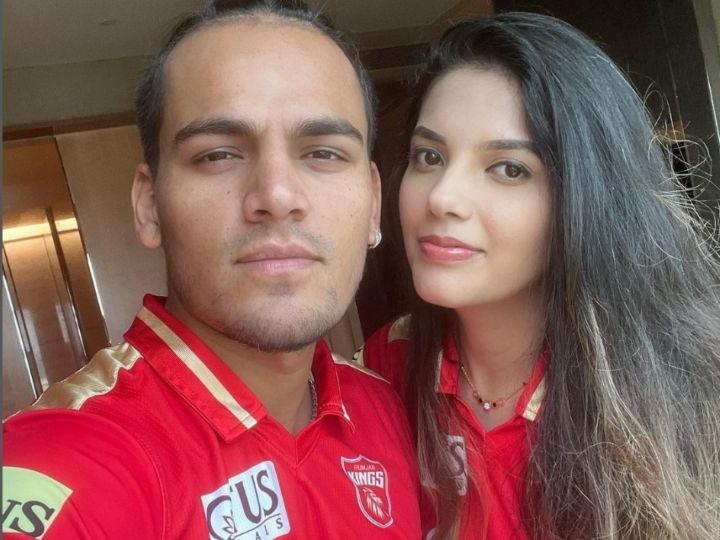 Rahul and Deepak are trained by his uncle Lokendra Singh Chahar. He started playing cricket at the age of 8 years after watching his elder cousin brother Deepak Chahar. Initially, he was a fast bowler but later realized his actual talent was in spinning the ball. 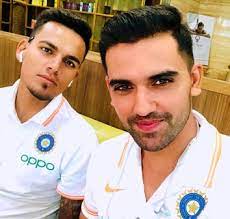 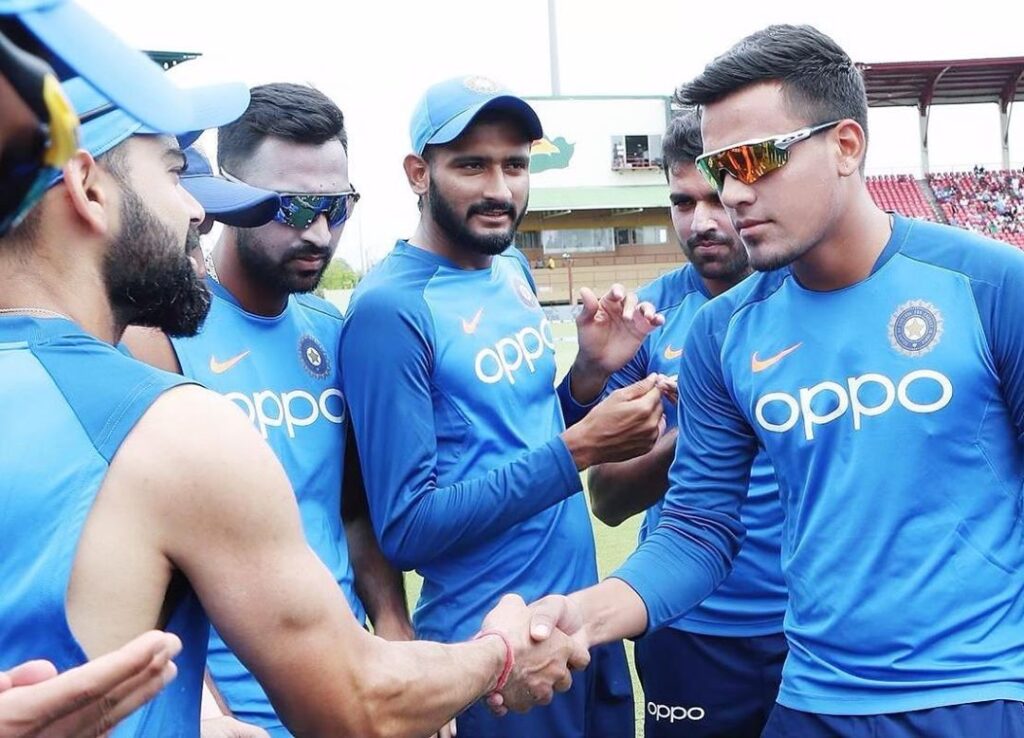 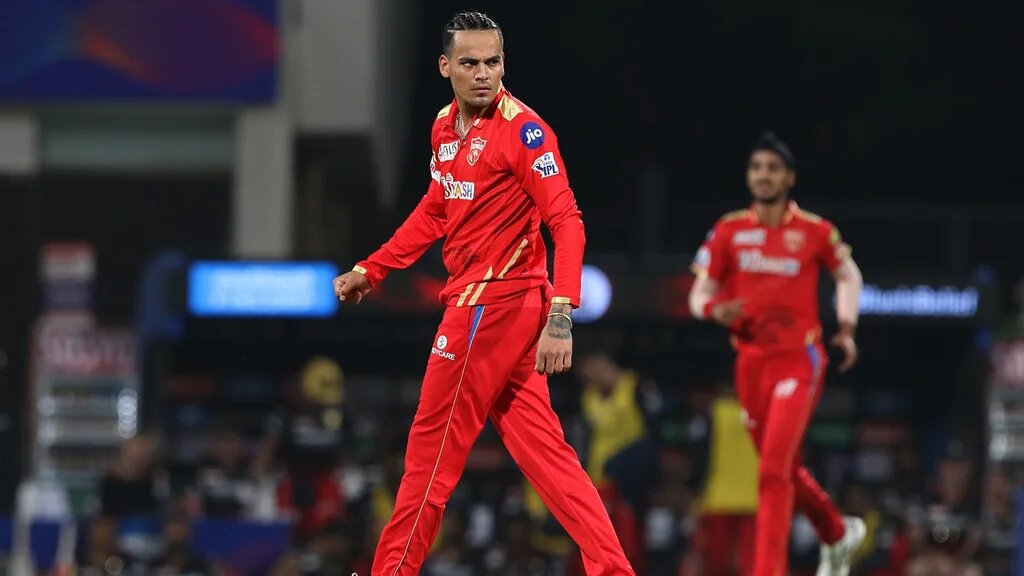 He completed his schooling at Government School in Bharatpur. 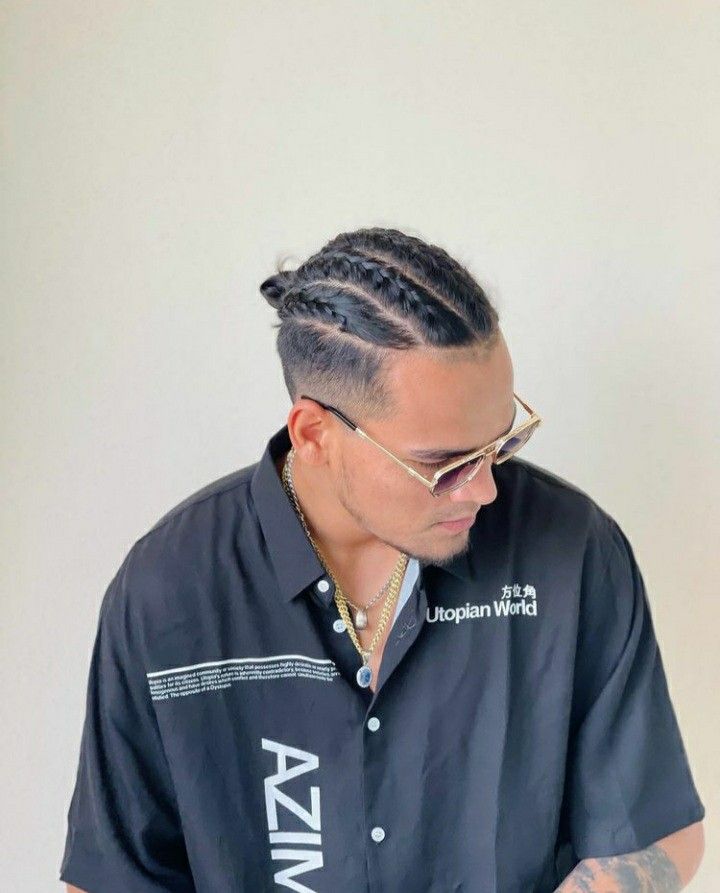