Based on the golden era of Indian football (1952–1962), it stars Ajay Devgn, Priyamani, Rudranil Ghosh, Abhinay Raj Singh, and Gajraj Rao. The music is composed by A. R. Rahman.

The film is scheduled for theatrical release on 17 February 2023. 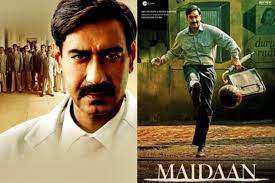 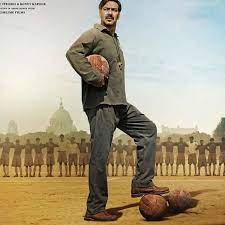 Syed Abdul Rahim was a professional footballer for a while, as he had represented Qamar Club, which was then considered to be one of the best teams in the local league. Rahim also played for the Dutch club HSV Hoek, before going on to become a manager.

Rahim was born in Hyderabad, India, on 17 August 1909. During his early years, he represented the football team of Osmania University, from where he graduated and played for a team called “Eleven Hunters,” which was made up of current and former students of the college.

He is also coached the Hyderabad city police from 1943-63 and later in the year 1951, India won its Asian Games gold medal. It was only in 1962 Asian Games in Jakarta that he had his last and final success, where India won a gold medal, beating South Korea.