Angad Bisht is a professional Mixed Martial Artist who competes in the Bantamweight class.

Angad was born on 2nd March 1994 in Rudraprayag, Uttarakhand, India. He used to climb up the hills, run around and used to take dips in the river, and run back home in the evening. In an interview, Angad said “It was a proud feeling that I was looking after myself from such a young age. I used to wash my own clothes and used to wake up at 5 in the morning since we had PT from 5 to 6. Classes used to start after 7. And after classes were over, we used to study for some time and then engaged in games. It was a busy schedule. It was good that I didn’t spend this time at my home because if I was at home, I would’ve spent a lot of time on TV. So that period helped me a lot to be independent.”

After completing class 12th, Angad was supposed to choose MBBS to become but he fell in love with combat sports. He came to Delhi and took training in boxing and jiu-jitsu.

He gave a trial for Super Fight League; he had one match and he won it. At one point he thought to go back home but then he realized that he had come that far and that he could not give up then.

A year later, he again gave the trial of SFL and he managed to pull off one of the rarest submission moves, the twister. He gained a pro-contract. Due to his impressive performance, he was under the Super Fight League spotlight.

In 2018, he was defeated by Dhruv Chaudhary by submission at an event organized by AIMMAA. 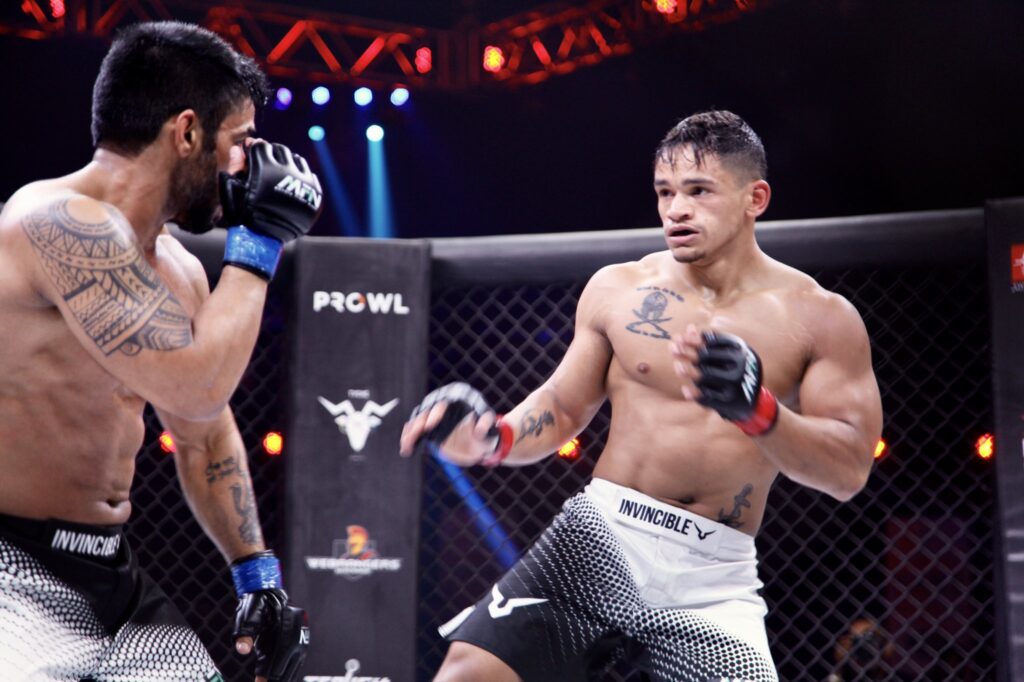 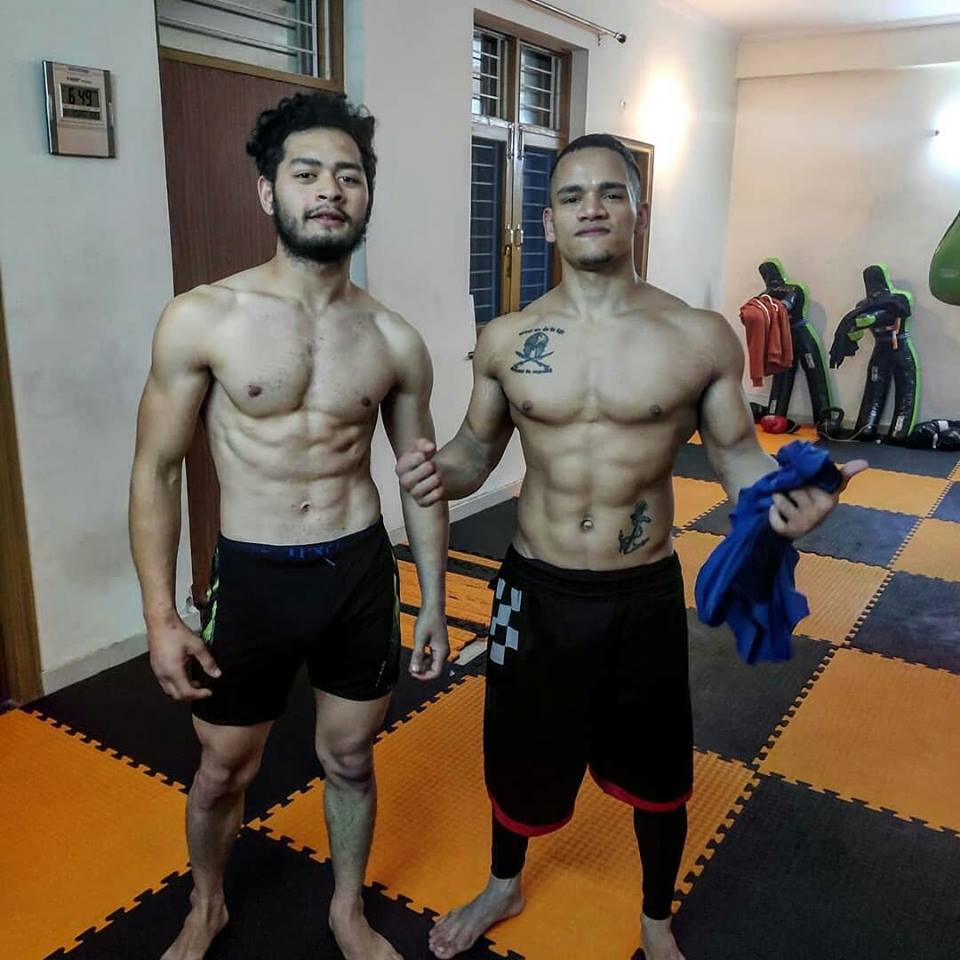