Summer McIntosh is a Canadian competitive swimmer. In 2021, she became the youngest world champion in swimming in over a decade, and the first Canadian to win two gold medals at a single World Championships. 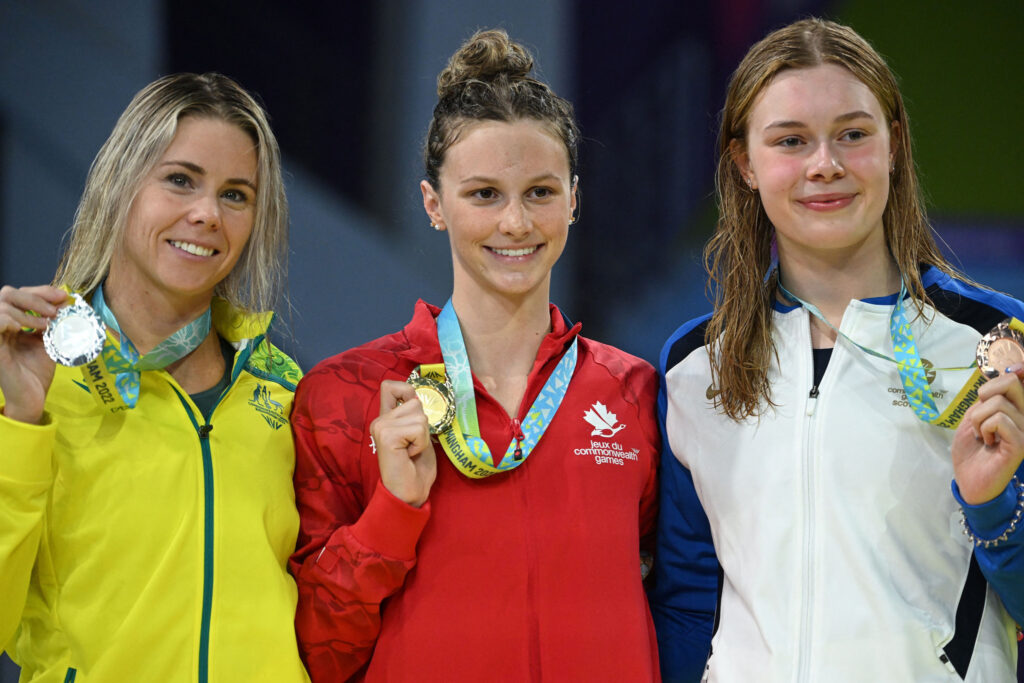 Summer was born on 18th August 2006 in Toronto, Ontario, Canada. She is the daughter of Jill Horstead, a former member of the Canadian Olympic swimming squad, and Greg McIntosh. She has an elder sister Breeke Mcintosh, a competitive pair skater. 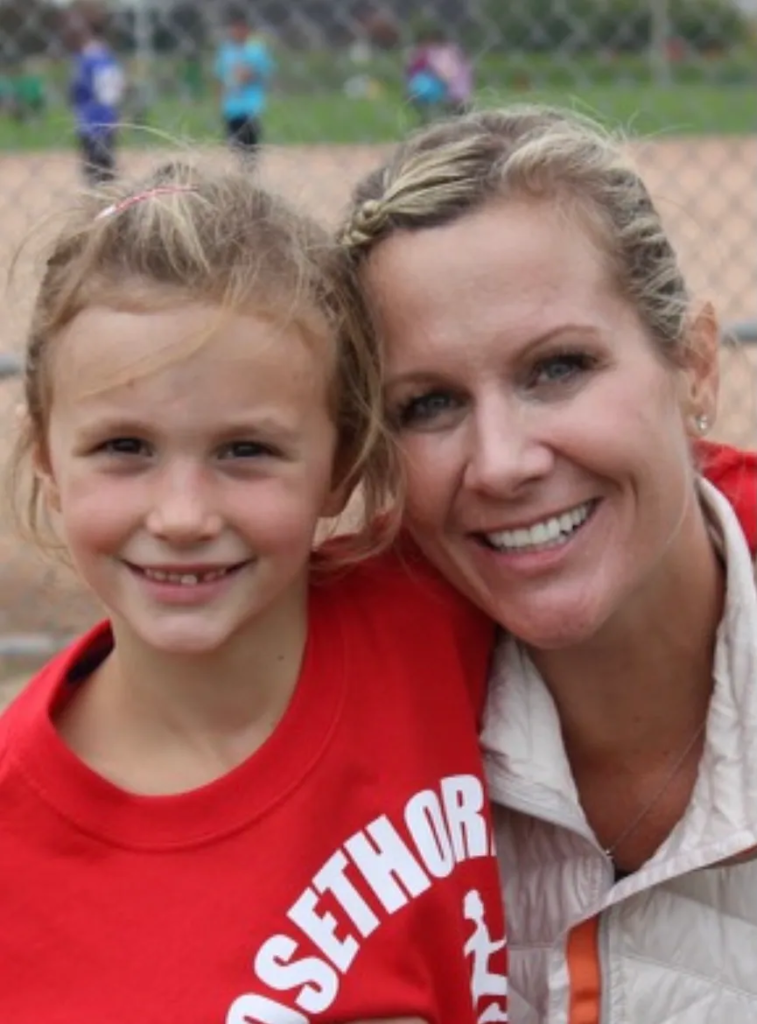 In the 2021 Canadian Olympic swimming trials in Toronto, she won the 200 meter freestyle event over training partner Penny Oleksiak, with a personal best time of 1:56.19, and also became the fastest time ever by a 14-year-old swimmer worldwide.

Summer won the 800 m freestyle event in an 8:29.49 time, which was a personal best for the young swimmer and a new national record.

In 2021, Summer made her debut in the International Swimming League as part of the Toronto Titans. She was part of the Canadian team for the 2021 World Short Course Championships and won a silver medal as part of the 4×100-meter medley relay.

On 4 March 2022, she swam the 400-meter individual medley at a preparatory event for the Canadian swimming trials, recording a time of 4:29.12.

McIntosh made her senior FINA World Aquatics Championships debut at the 2022 edition in Budapest, Hungary, with her first event being the 400-meter freestyle.

She set another world junior record in the semi-final of the 200-meter butterfly with a 2:05.79 time. She was the first 15-year-old to win a World title since China’s Ye Shiwen in 2011, and the youngest Canadian world champion in history, surpassing 18-year-old Victor Davis in 1982.

In her final event, the 400-meter individual medley, she won her second gold medal of the championships, beating American Katie Grimes by 0.63 seconds.

On 28 October 2022, at the 2022 FINA Swimming World Cup in Toronto, she set a new world junior record, World Cup record, America’s record, and Canadian record in the 400-meter freestyle on day one, finishing in a time of 3:52.80 in the final to win the gold medal.

At the 2022 U.S. Open Swimming Championships, she won the gold medal in the 400-meter individual medley with a Championships record, world junior record, and US Open record time of 4:28.61. 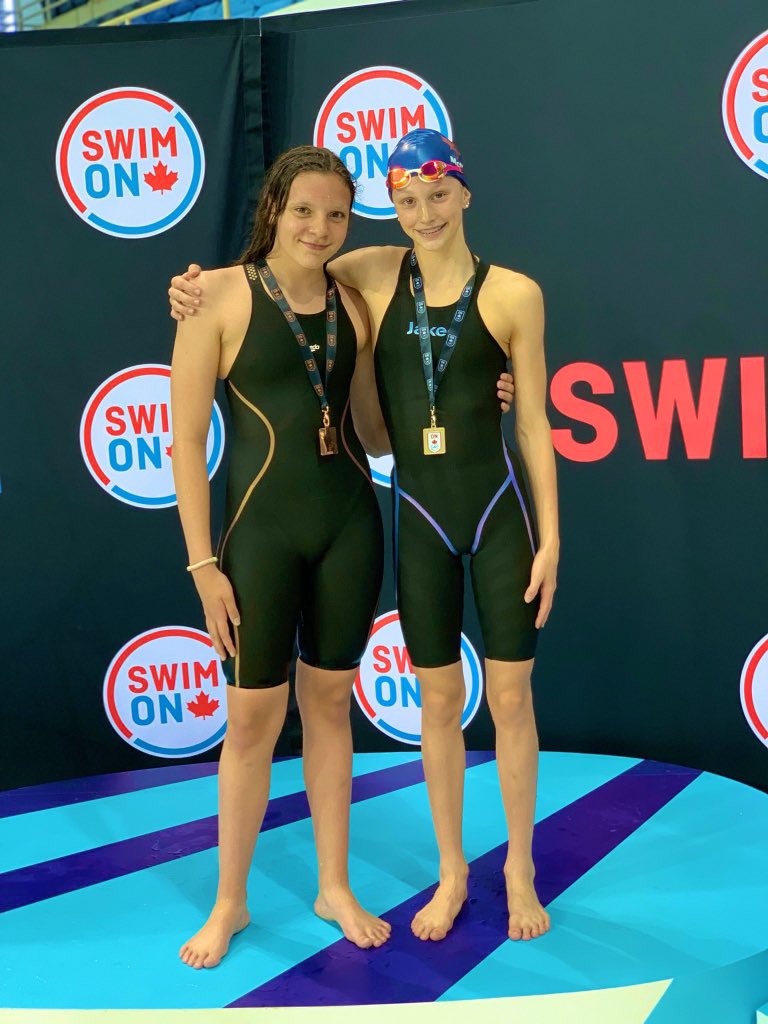 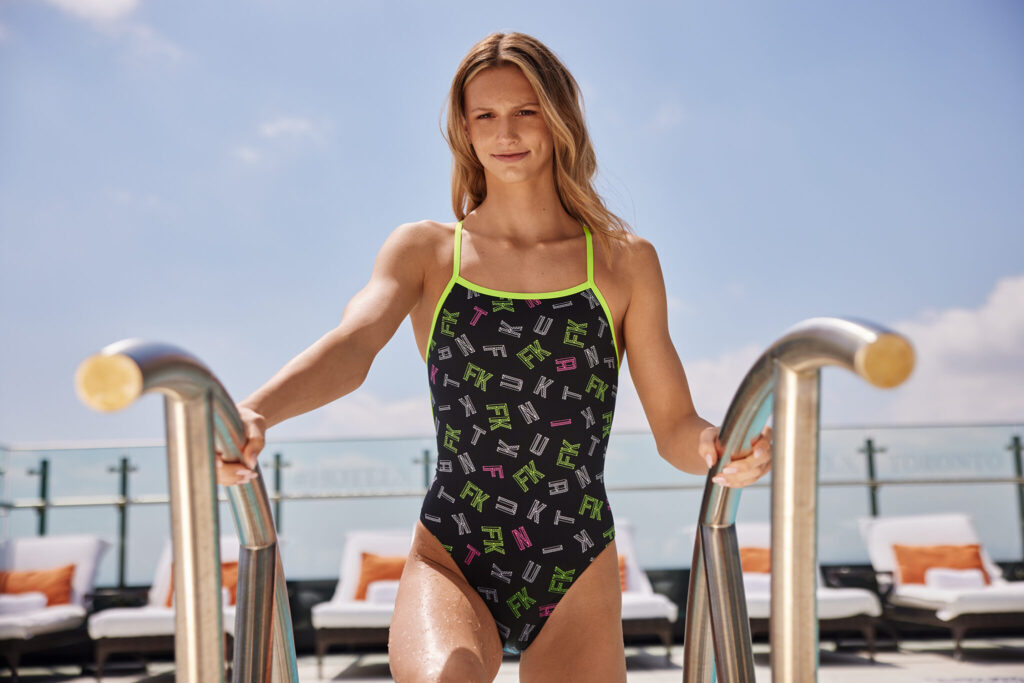