Glenn Dominic Phillips famously known as Glenn Phillips is a New Zealand cricketer. In February 2017, he made his international debut in New Zealand. 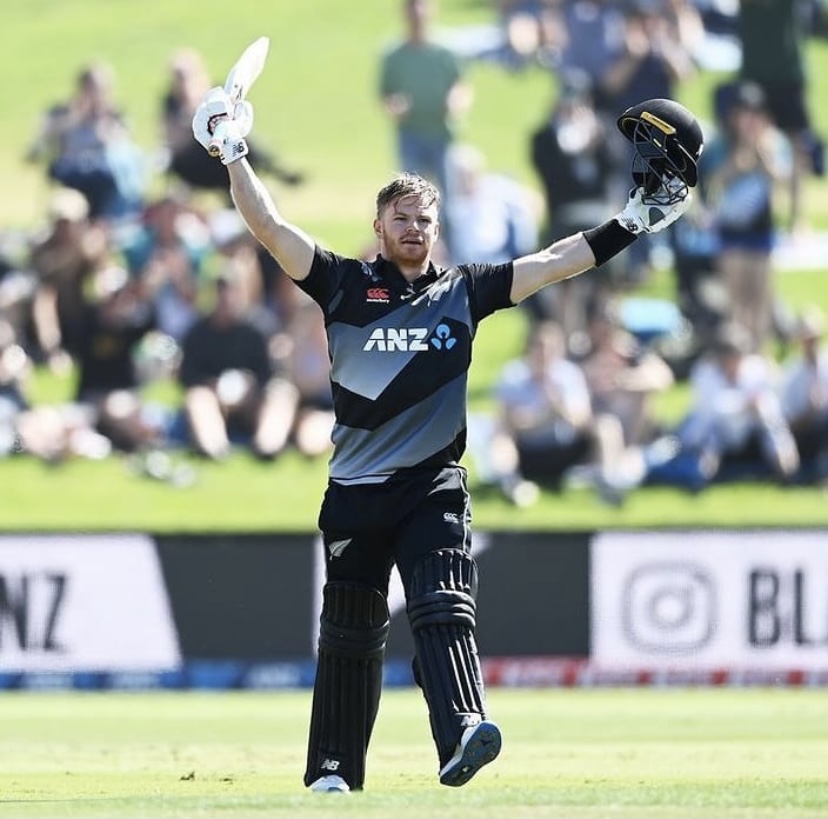 Glenn was born on 6th December 1996 in East London, South Africa. His father’s name is Roland Phillips and his mother’s name is unavailable. He has a sister named Jessica and a younger brother Dale Phillips who is also a cricketer.

When Glenn was 5 years old, he moved to New Zealand with his family.

In June 2020, he was offered a contract by Auckland ahead of the 2020–21 domestic cricket season. 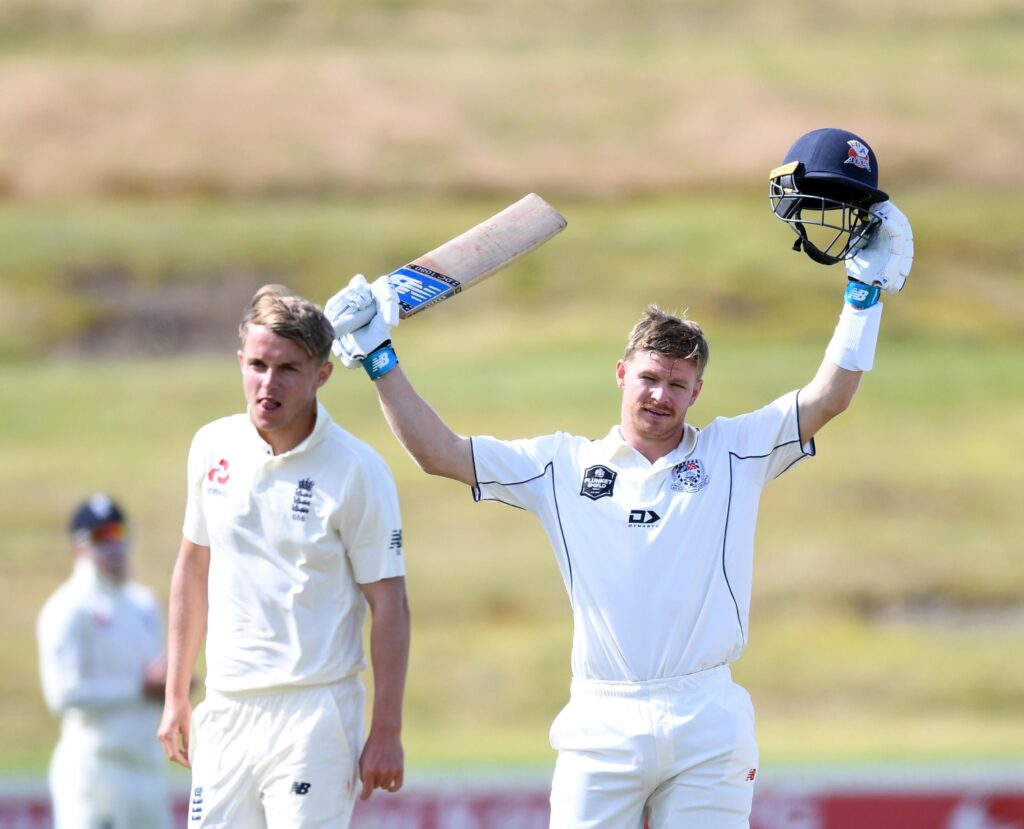 On 17th February 2017, he made his T20I debut for New Zealand against South Africa at Eden Park, Auckland.

On 3rd January 2020, he made his Test debut for New Zealand, against Australia.

In July 2022, he made his ODI debut for New Zealand against Ireland. 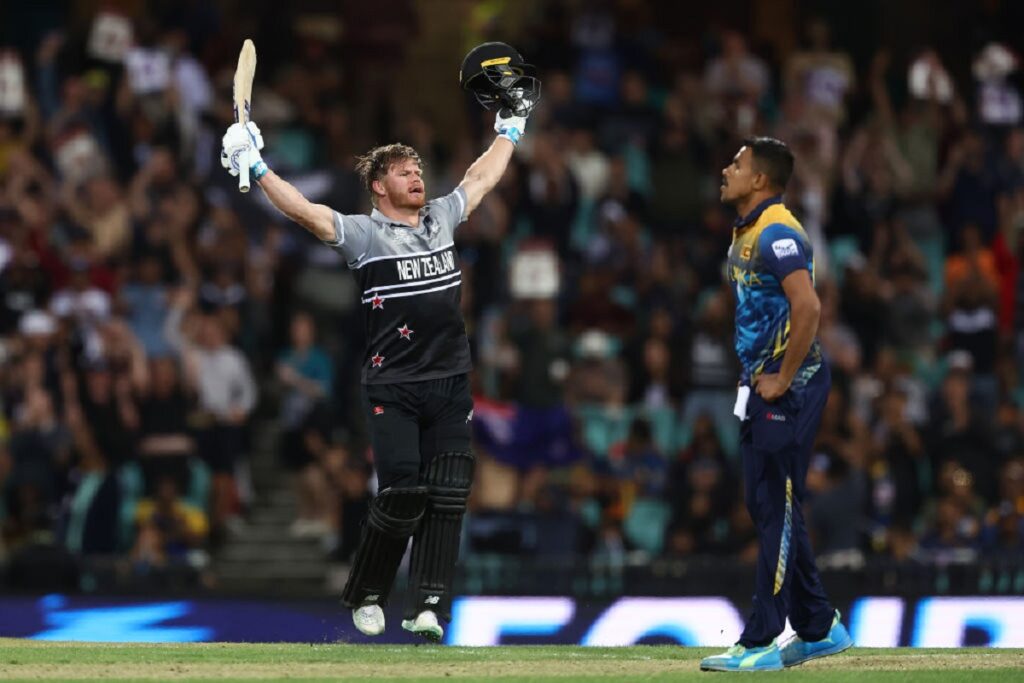 In July 2020, he was selected for the Jamaica Tallawahs squad for the 2020 Caribbean Premier League.

In August 2021, he was selected for the Barbados Royals’ squad for the 2021 Caribbean Premier League. In the 2022 IPL auction, he was bought by the Sunrisers Hyderabad. 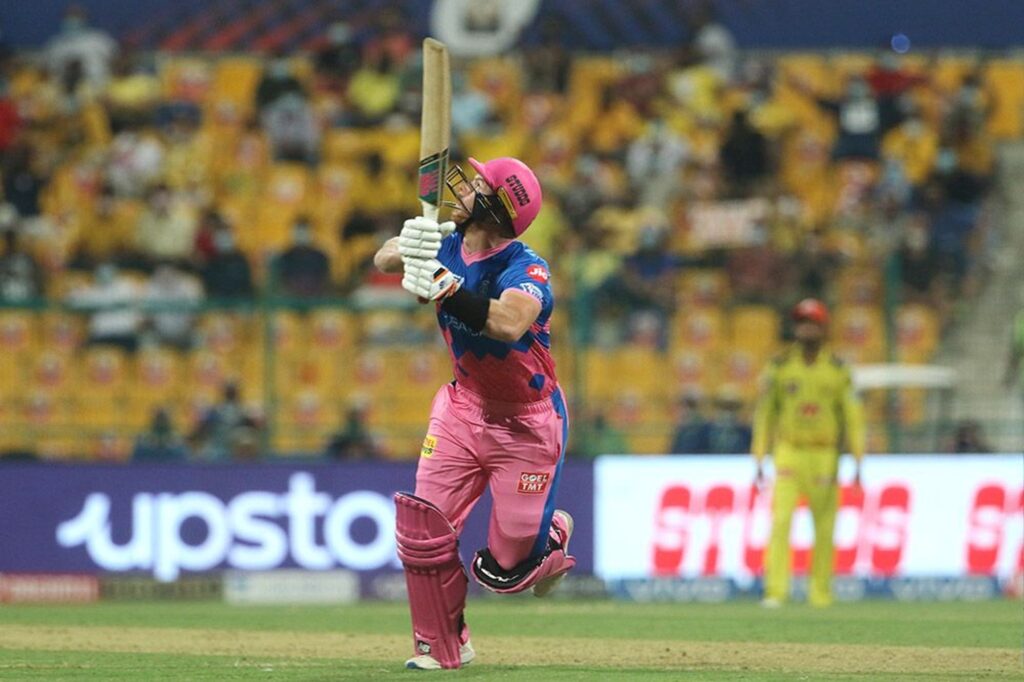 In August 2022, Glenn got engaged to his long-time girlfriend Kate Victoria. He proposed her at the Hooker Valley Tract in Mount Cook National Park in New Zealand. 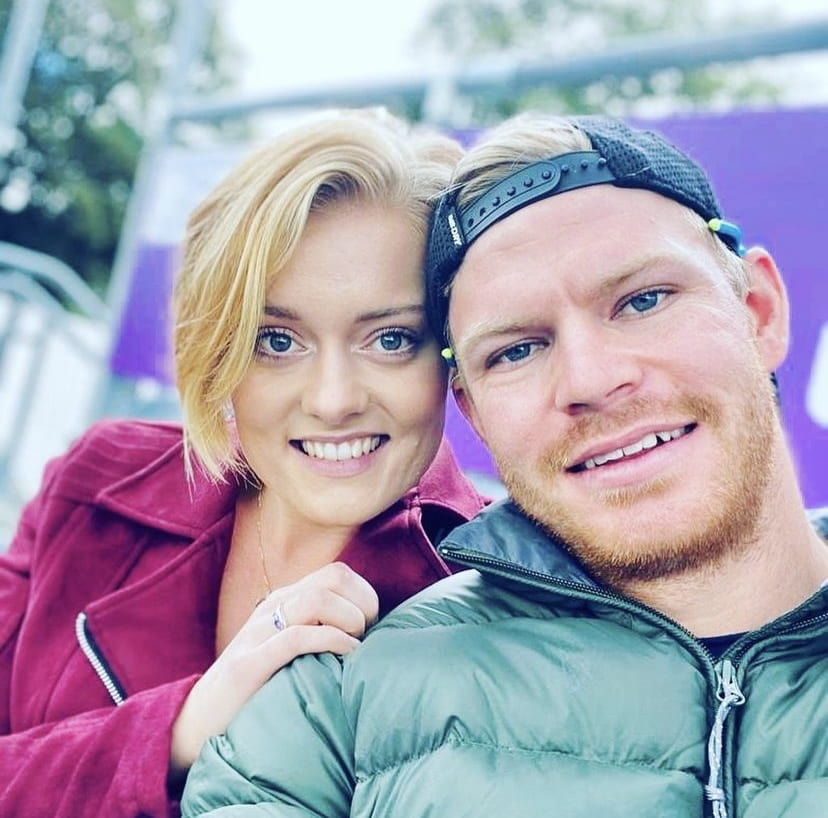