Fazalhaq Farooqi is an Afghan cricketer. In March 2021, he made his international debut for the Afghanistan cricket team. 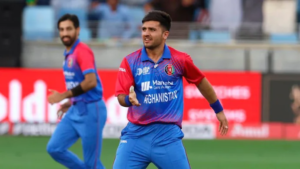 Fazalhaq was born on 22nd September 2000 in Baghlan, Afghanistan.

On 10th July 2018, he made his List A debut for Amo Region in the 2018 Ghazi Amanullah Khan Regional One-Day Tournament. In December 2018, he was selected for Afghanistan’s under-23 team for the 2018 ACC Emerging Teams Asia Cup.

On 25th January 2022, he made his ODI debut for Afghanistan against the Netherlands.

In April 2021, he became the net bowler of Chennai Super Kings in the 2021 IPL. He also served as Kings XI Punjab’s net bowler in the 2020 edition of the Indian Premier League. 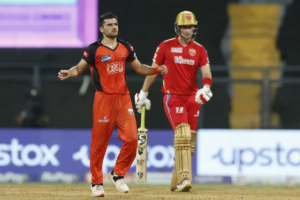