Abhishek Sharma is an Indian cricketer. He is an all-rounder cricketer who plays domestic cricket for Punjab. 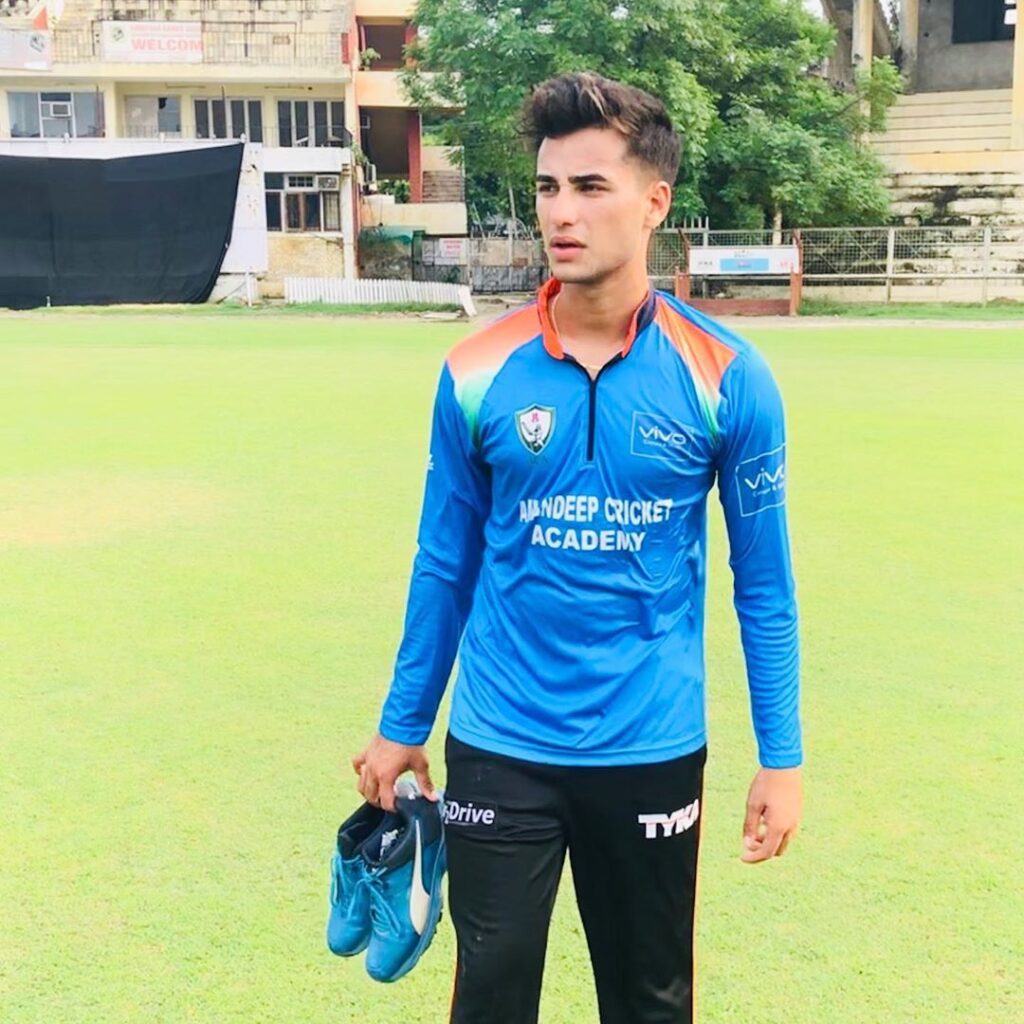 Abhishek was born on 4th September 2000 in Amritsar, Punjab, India. His father’s name is Punj Raj Kumar Sharma, he is a former cricketer and is now employed with the Bank of India in Amritsar, and his mother’s name is Manju Sharma. He has two elder sisters, Komal Sharma and Saniya Sharma. 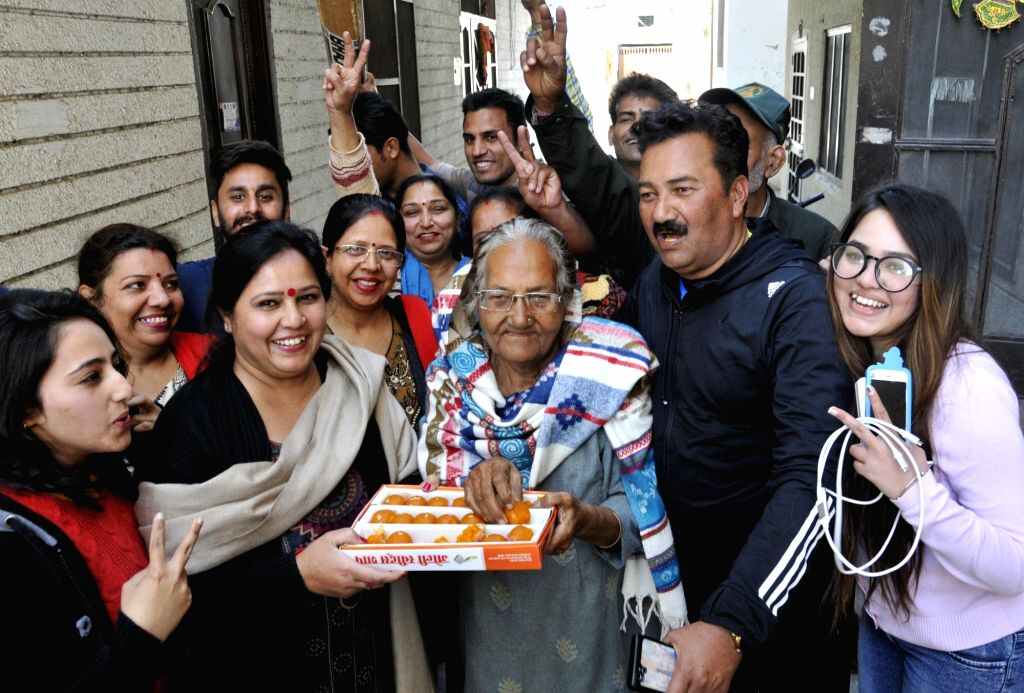 In December 2017, he was selected for India’s squad for the 2018 Under-19 Cricket World Cup which was held in New Zealand. 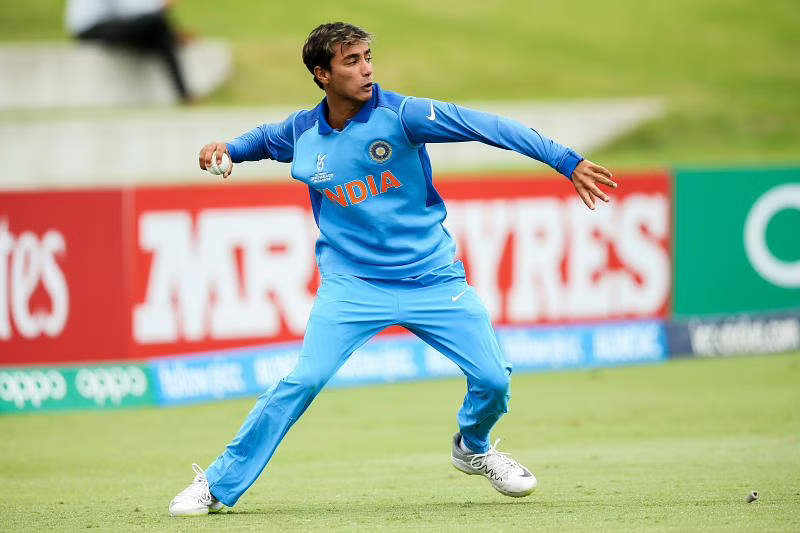 In the 2018 IPL auction, he was bought by the Delhi Daredevils for ₹55 lakhs.

In February 2022, he was bought by the Sunrisers Hyderabad in the auction for the 2022 Indian Premier League tournament. 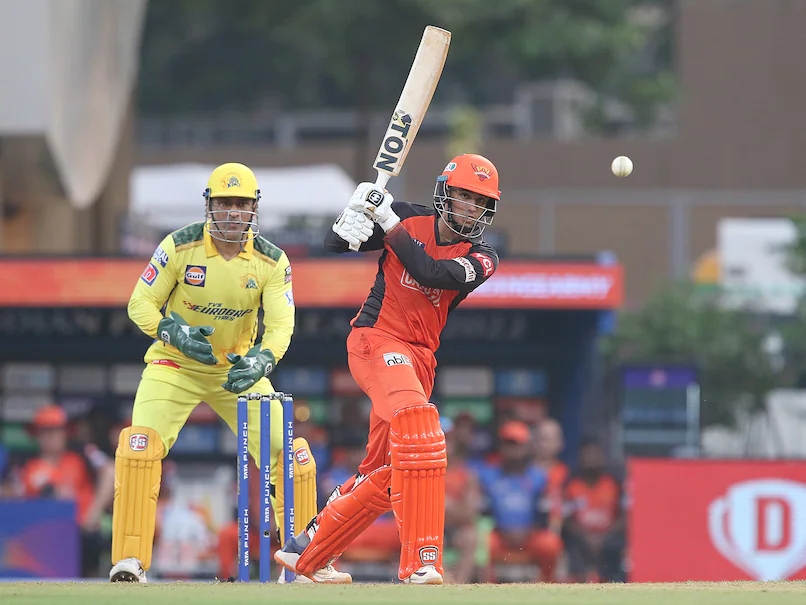