Abdul Samad is an Indian cricketer. He is a right-handed batsman and right-arm leg-break bowler. He plays domestic cricket for Jammu & Kashmir. Samad is the third cricketer from Jammu & Kashmir to feature in the IPL. 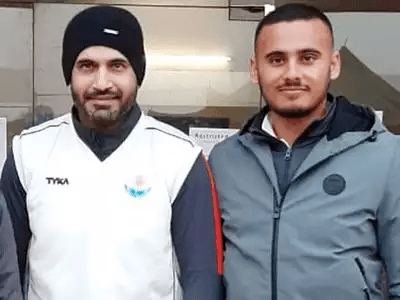 Abdul was born on 28th October 2001 in Kalakote, Jammu, and Kashmir. His father’s name is Mohammad Farooq, a Physical Education master, and his mother’s name is Farzana Kausar, a homemaker. He has a brother, Tayyub.

Abdul began his cricket journey by playing on the streets in his locality. He used to spend his idle time playing cricket. Initially, his mother was less supportive of his transition into a cricketer. She used to ask him to pay more attention to his studies than cricket. On the other hand, his father, who himself was a national-level volleyball player and a decent fast bowler in his youth, supported him to follow his passion. 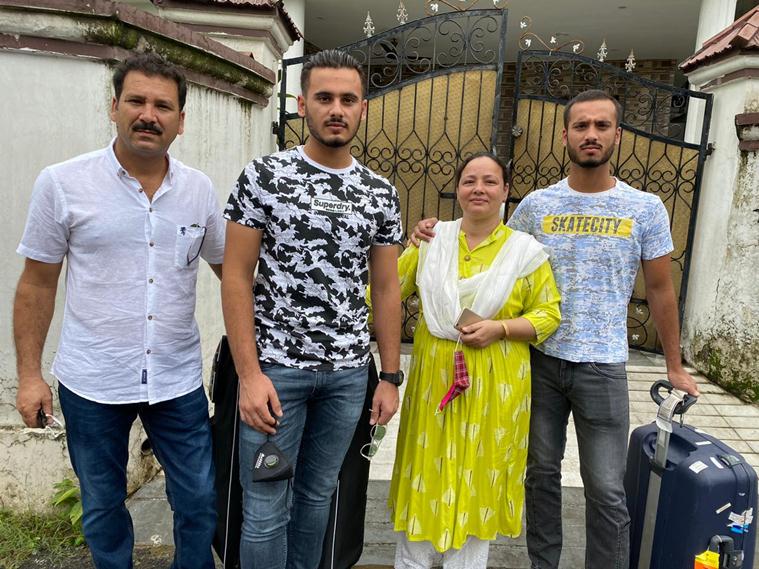 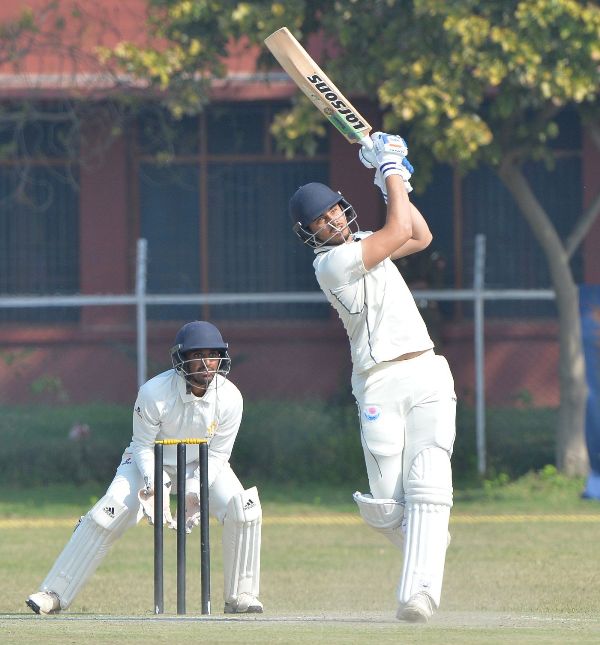 In the 2020 IPL, he was signed by the Sunrisers Hyderabad for the base price of ₹20 lakhs. On 29th September 2020, he made his IPL debut against the Delhi Capitals.

In the 2022 IPL auction, he was retained by Sunrisers Hyderabad. 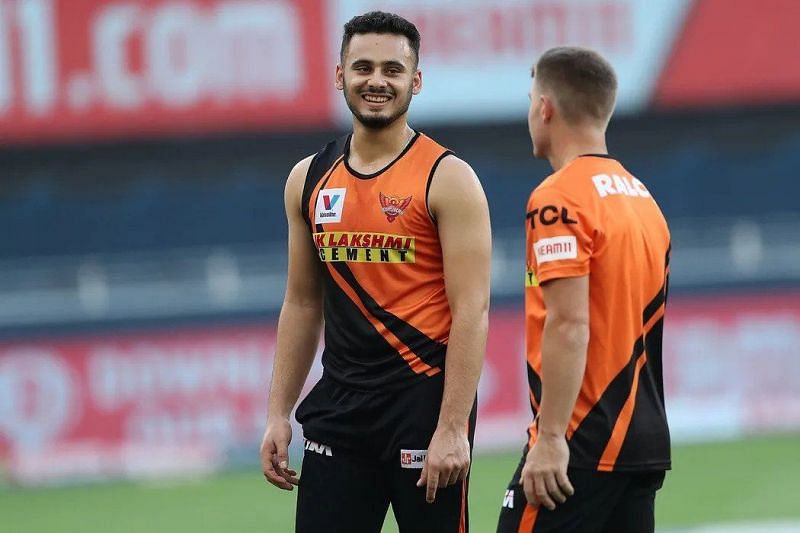 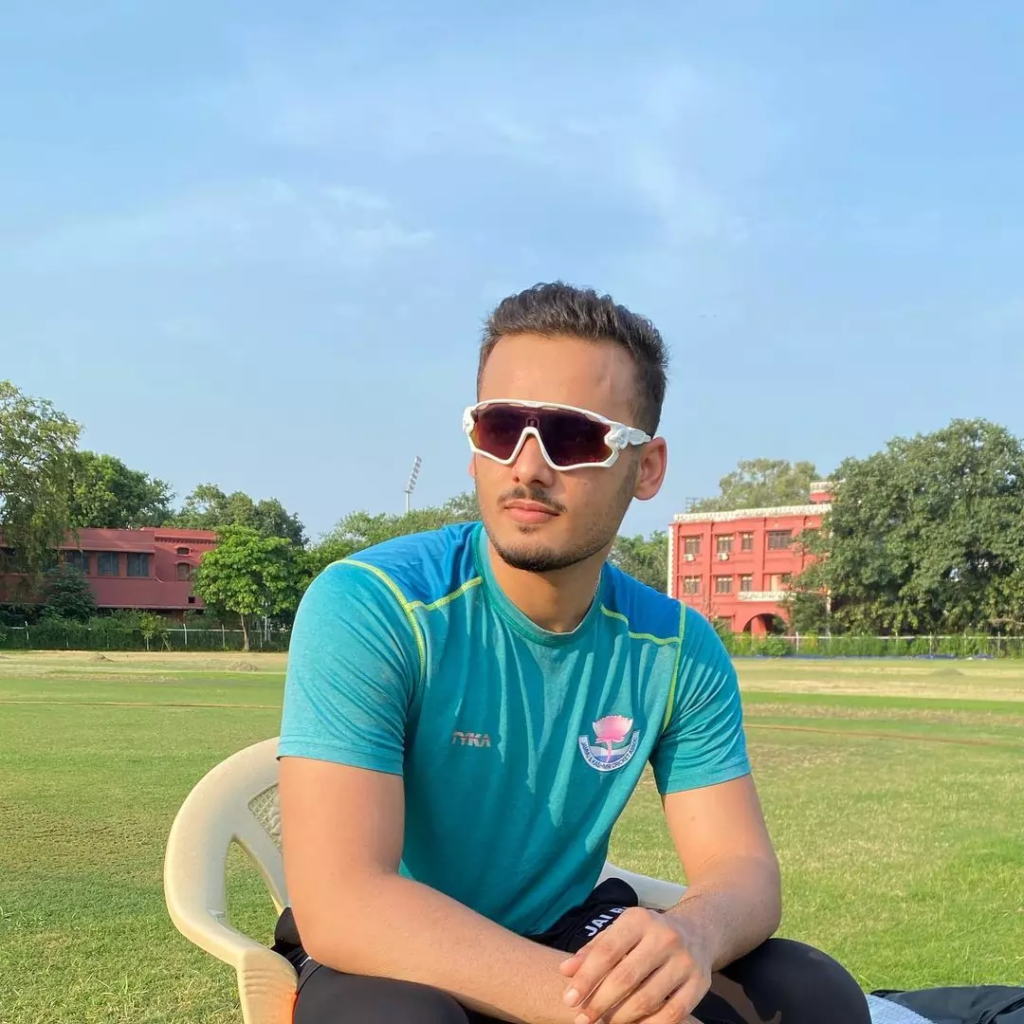