Kim Da-Hyun famously known as Dahyun is a South Korean singer and rapper. In 2015, she became a member of the South Korean girl group Twice, formed by JYP Entertainment.

Dahyun was born on 28th May 1998 in Seongnam, Gyeonggi, South Korea. She has an elder brother. At a young age,  she began singing with her Christian church choir. 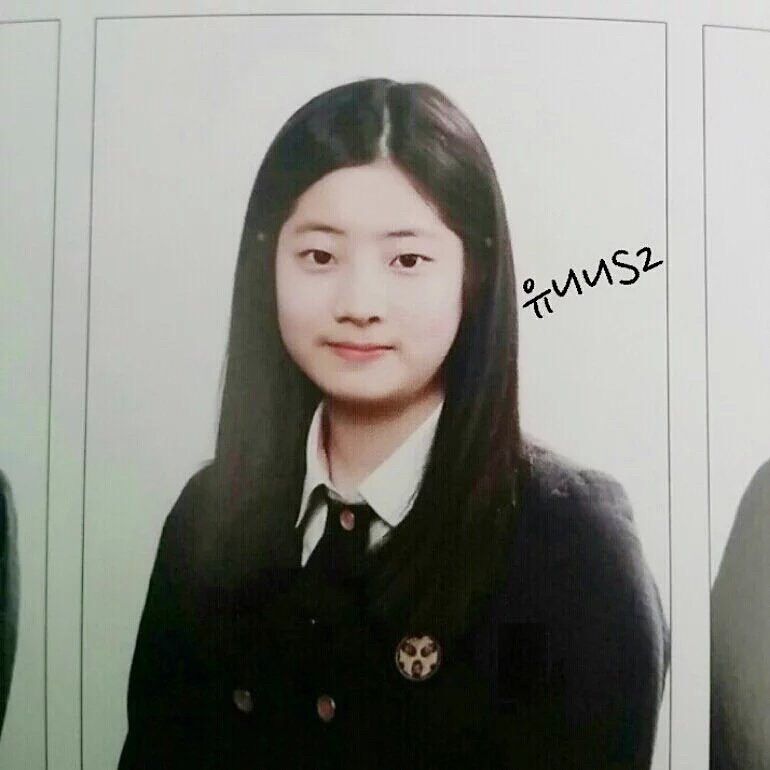 Dahyun was recruited to become a trainee for JYP Entertainment after a talent scout saw her performance at a dance festival, and she subsequently trained with them for over 3 years.

In 2015, she competed in Sixteen, a reality television show to determine the members of JYP Entertainment’s new girl group. She was selected to join Twice as a singer and rapper. In October 2015, she officially debuted with Twice with the release of their extended play (EP), The Story Begins, and the lead single Like Ooh-Ahh. 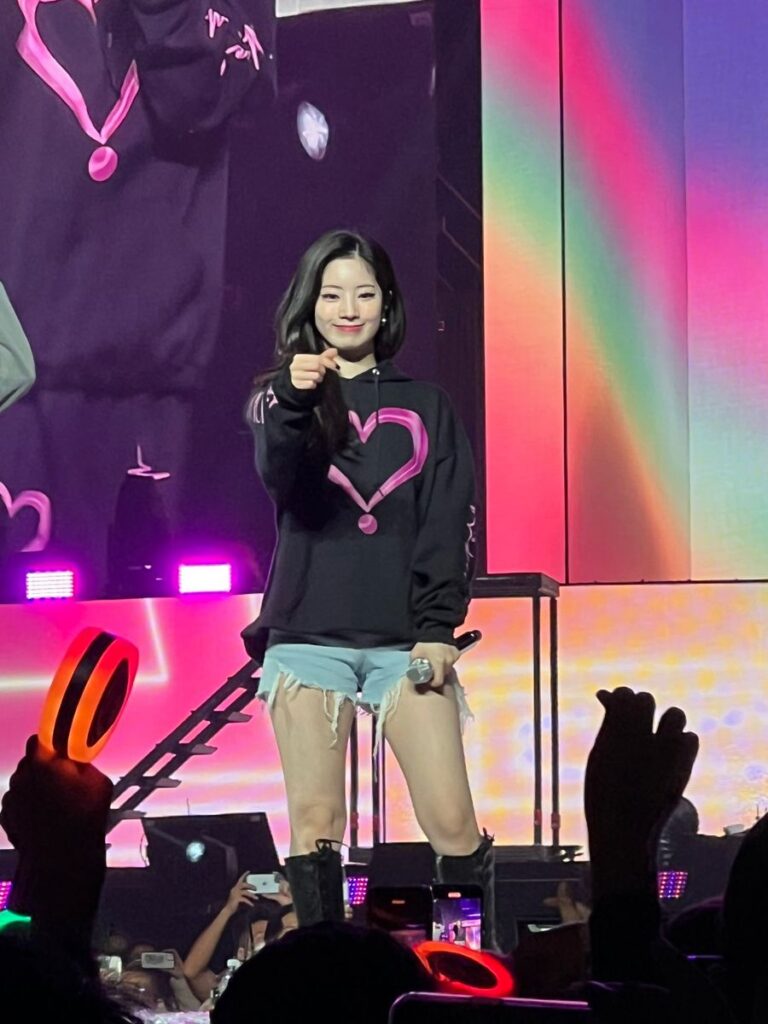 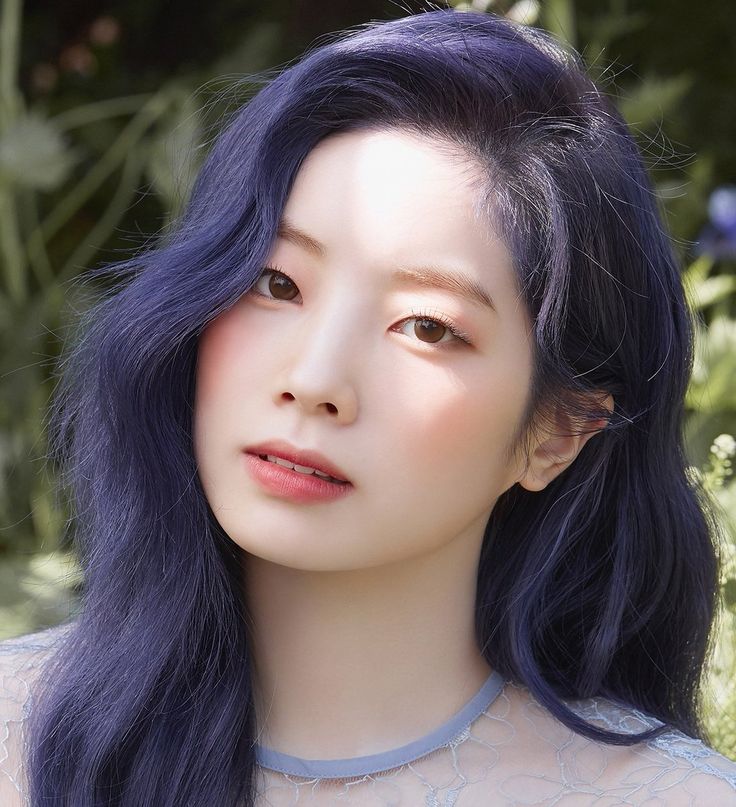