Chou Tzu-yu famously known as Tzuyu is a Taiwanese singer based in South Korea. In 2019, Tzuyu was ranked as the second most popular female K-pop idol. 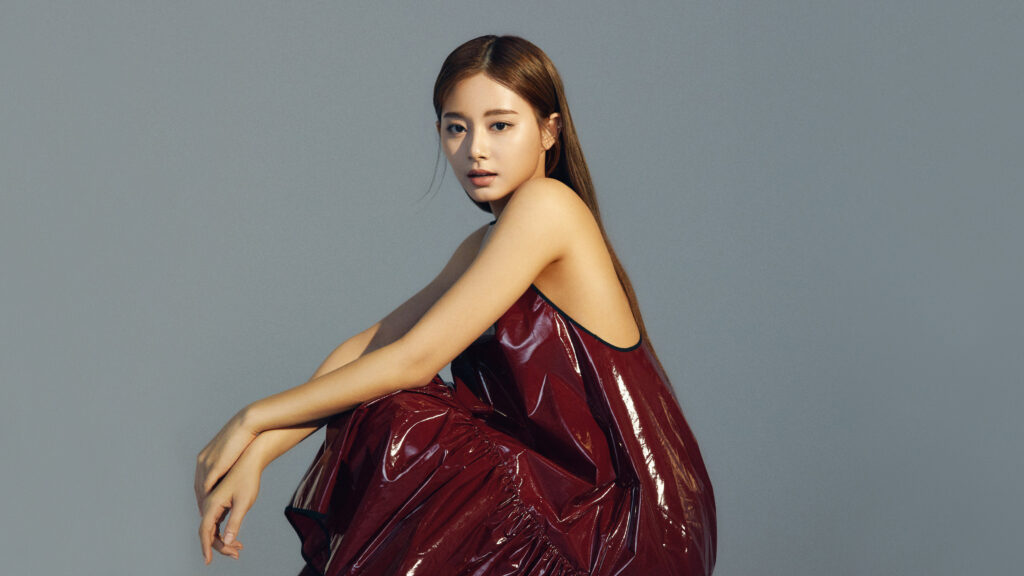 Tzuyu was born on 14th June 1999 in Tainan, Taiwan. Her father’s name is Chou Yi-cheng and her mother’s name is Huang Yen-ling. She has an elder brother, his name is unavailable. She belongs to a wealthy family. Her parents own a chain of dermatology clinics in southern Taiwan. Her mom also owns 2 coffee shops, she is a major shareholder in a hospital in Taiwan and has invested heavily in areas such as plastic surgery in Taiwan.

Tzuyu started dancing at a young age and trained at a dance academy. 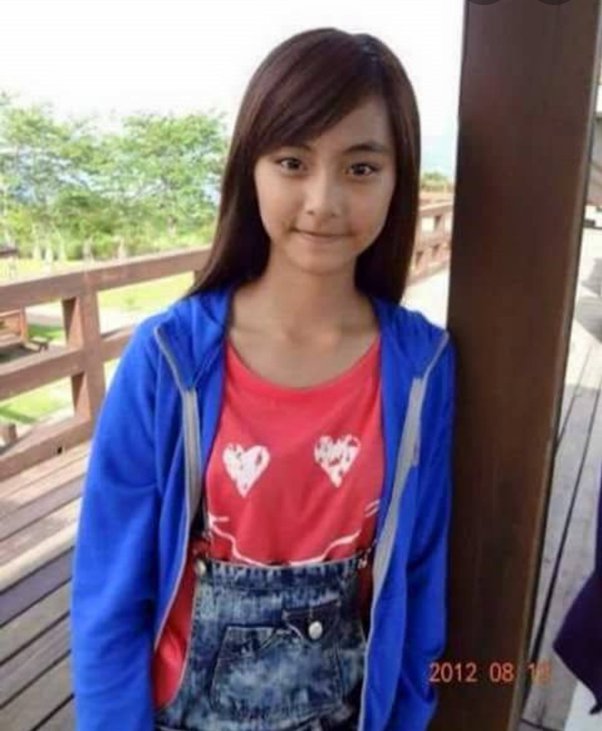 In 2012, she was discovered by talent scouts at the MUSE Performing Arts Workshop in Tainan and moved to South Korea in November of that year to begin training.

In 2015, she participated in the South Korean reality television show Sixteen, created by JYP Entertainment and co-produced by Mnet. On the base of audience voting, she became a member of the newly formed girl group Twice.

In October 2015, Tzuyu officially debuted as a member of Twice with the release of their first extended play, The Story Begins. Its lead single “Like Ooh-Ahh” was the first K-pop debut song to reach 100 million views on YouTube.

In 2019, Tzuyu was ranked as the second most popular female K-pop idol in a survey of soldiers completing mandatory military service in South Korea. 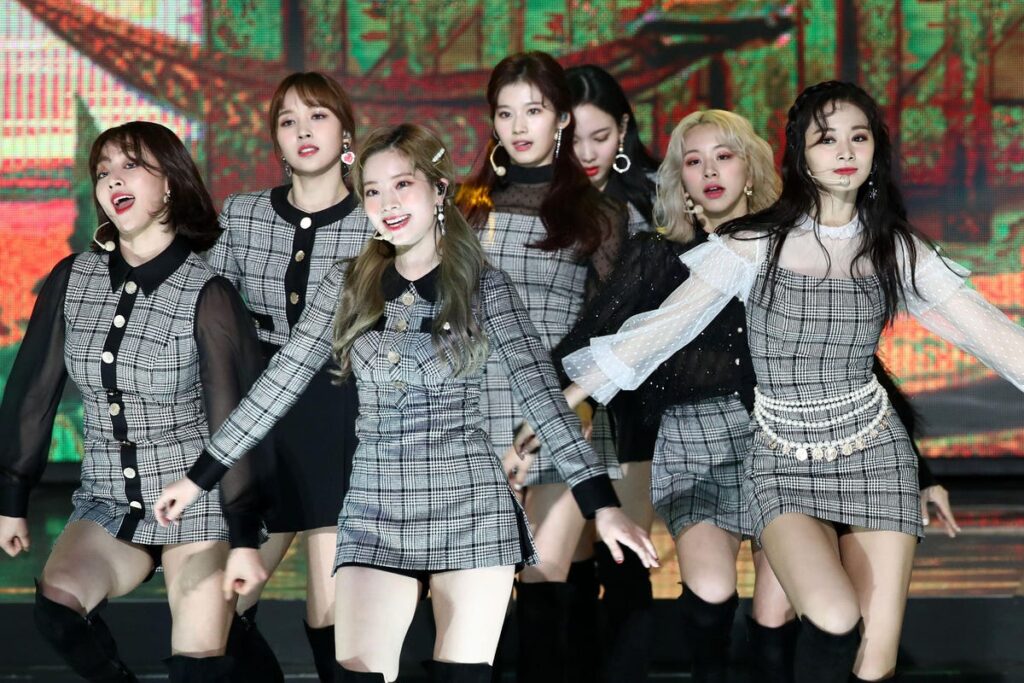 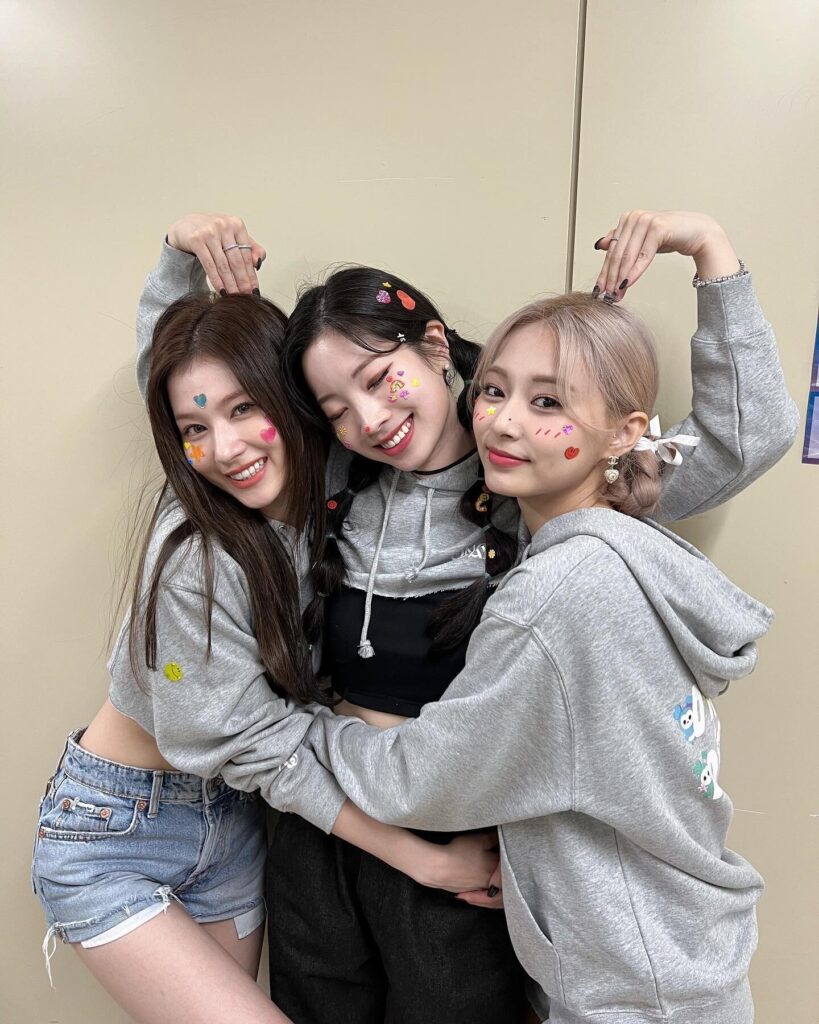 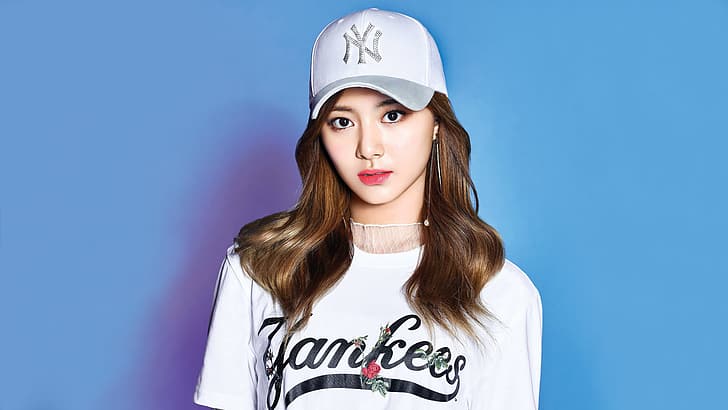 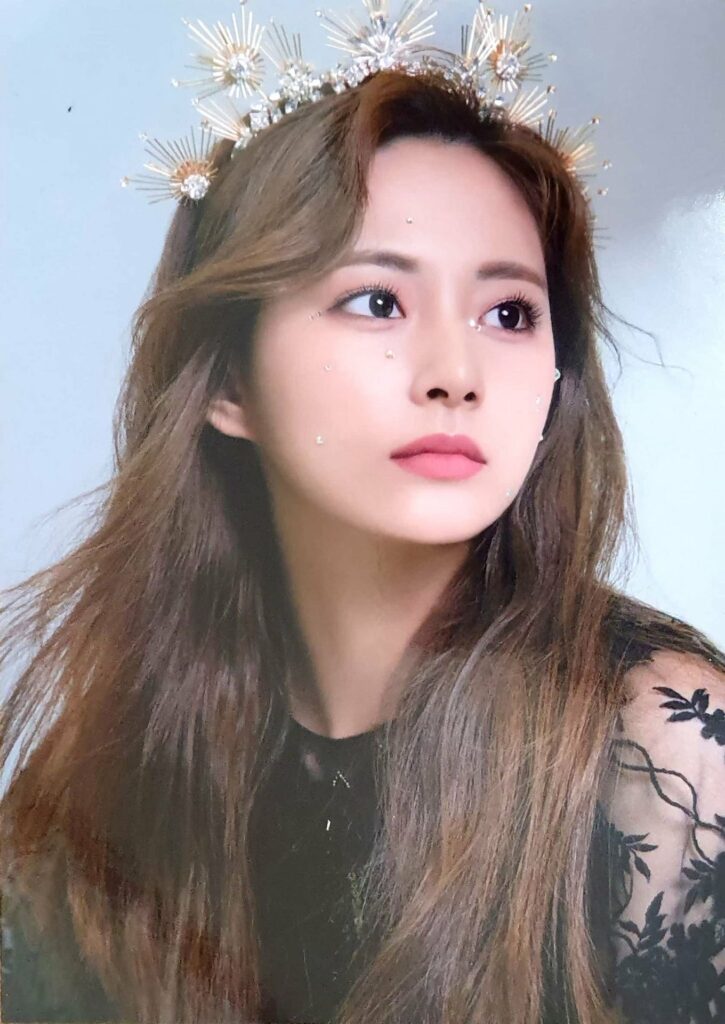 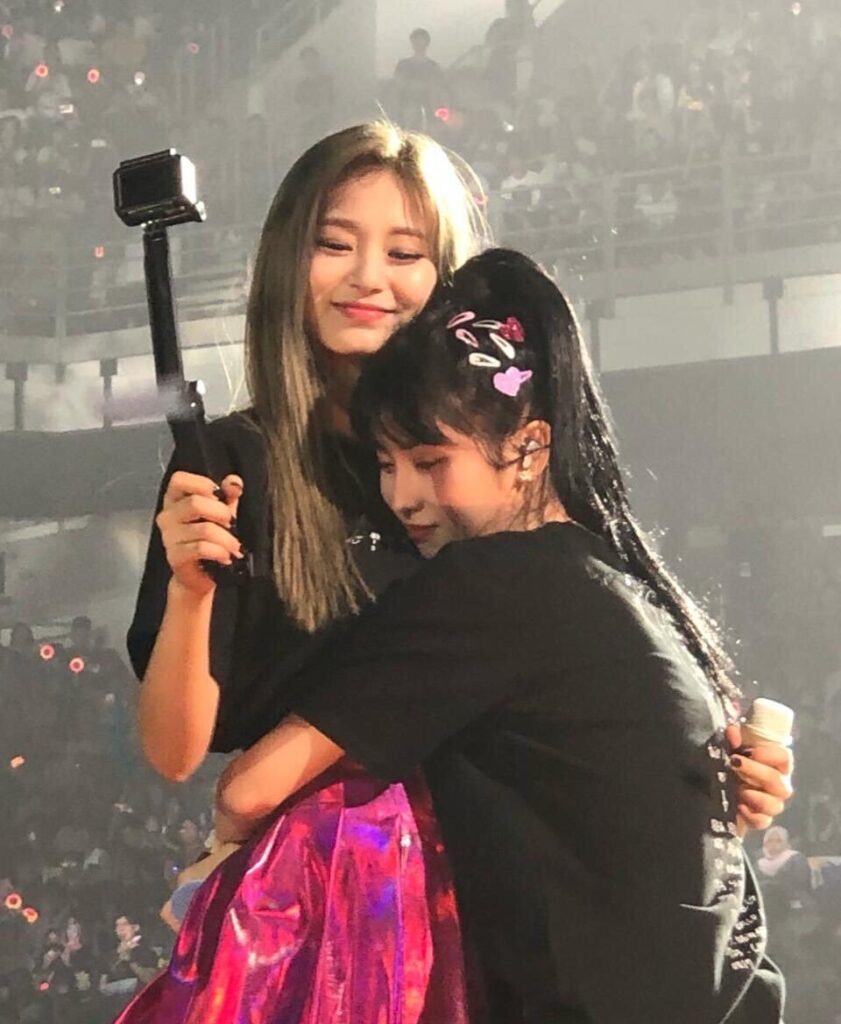