Lee Han-Gyul is a South Korean Pop Singer. He is a lead vocalist and a dancer. 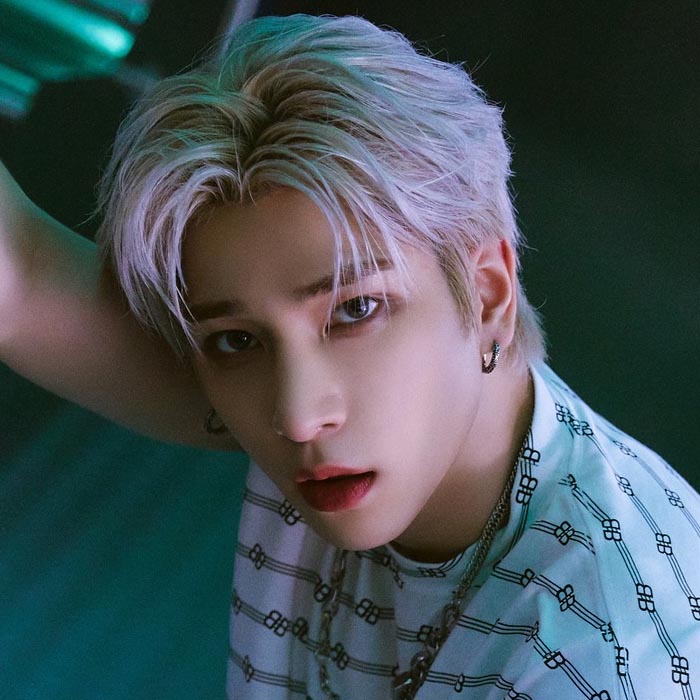 Lee was born on 7th December 1999 in Ganseok-dong, Incheon, South Korea. He was abandoned at the time of birth by his parents. Later, when he was 7 years old, he was adopted by a family. He has two step-brothers who are 15 and 16 years older than him respectively.

Lee decided to become a singer to repay his family and friends’ favors. 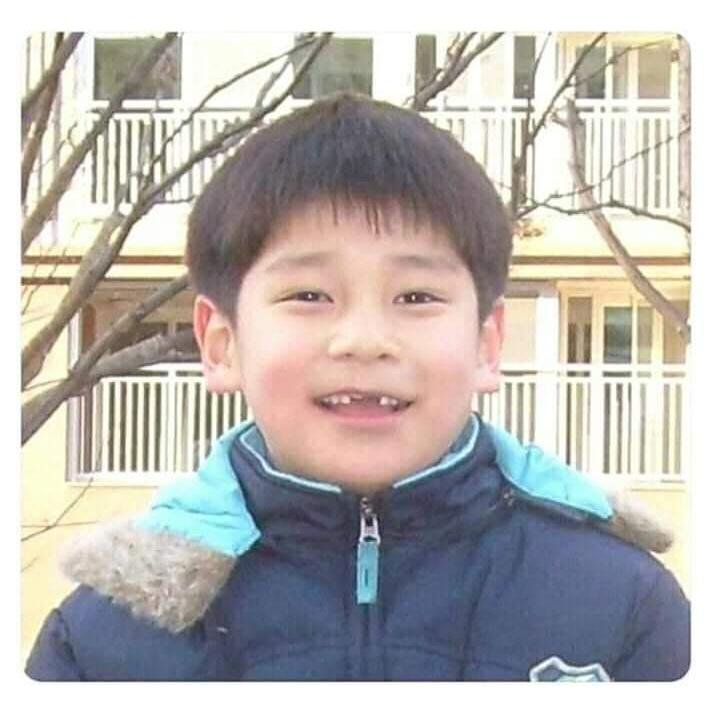 Lee started his career as a backup dancer for T-ARA Jiyeon’s Lullaby. He appeared as a dancer for Shannon’s comeback stage Hello. In June 2018, he was featured in UNB’s Black Heart promotions, along with Hwang Jungha, DIA’s Jueun, and S.I.S.’s Anne.

He is a former member of the group IM. He was the main dancer, vocalist, and visual of the group.

Before making his debut, he received training for 4 years and 2 months.

On 21st April 2020, he made his official debut along with Dohyun as a duo called H&D. 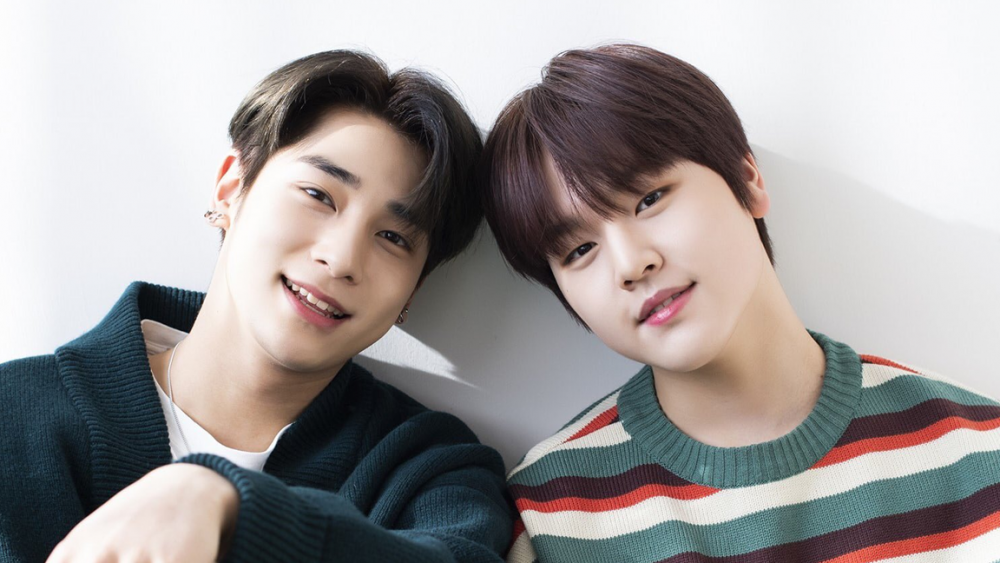 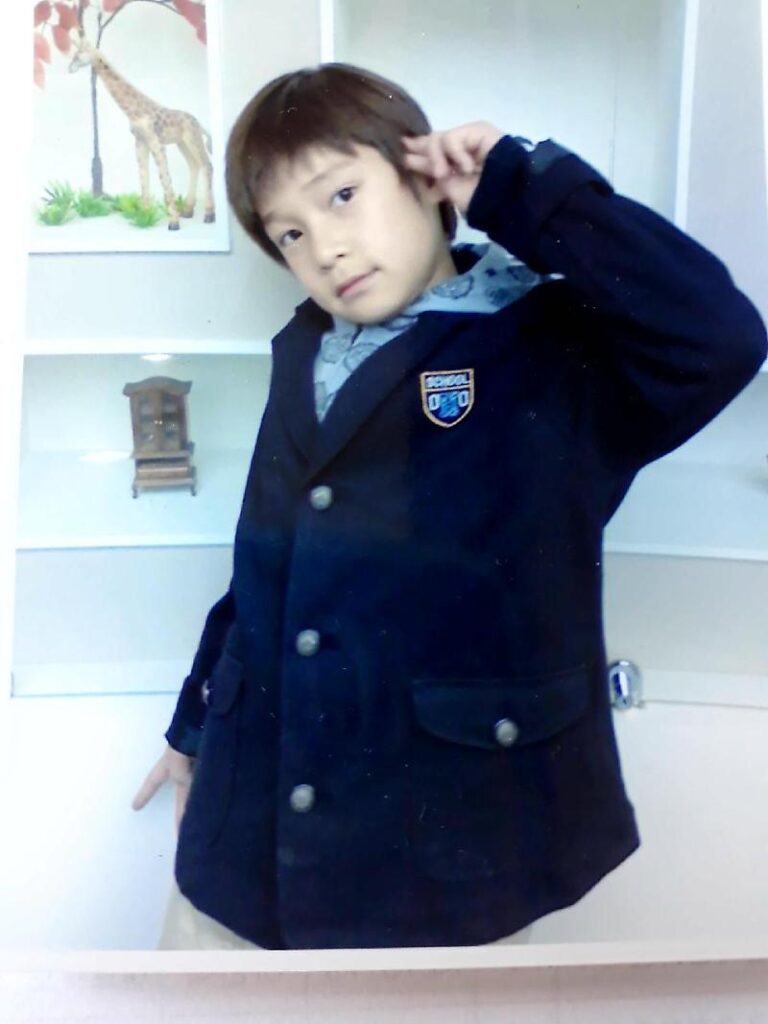 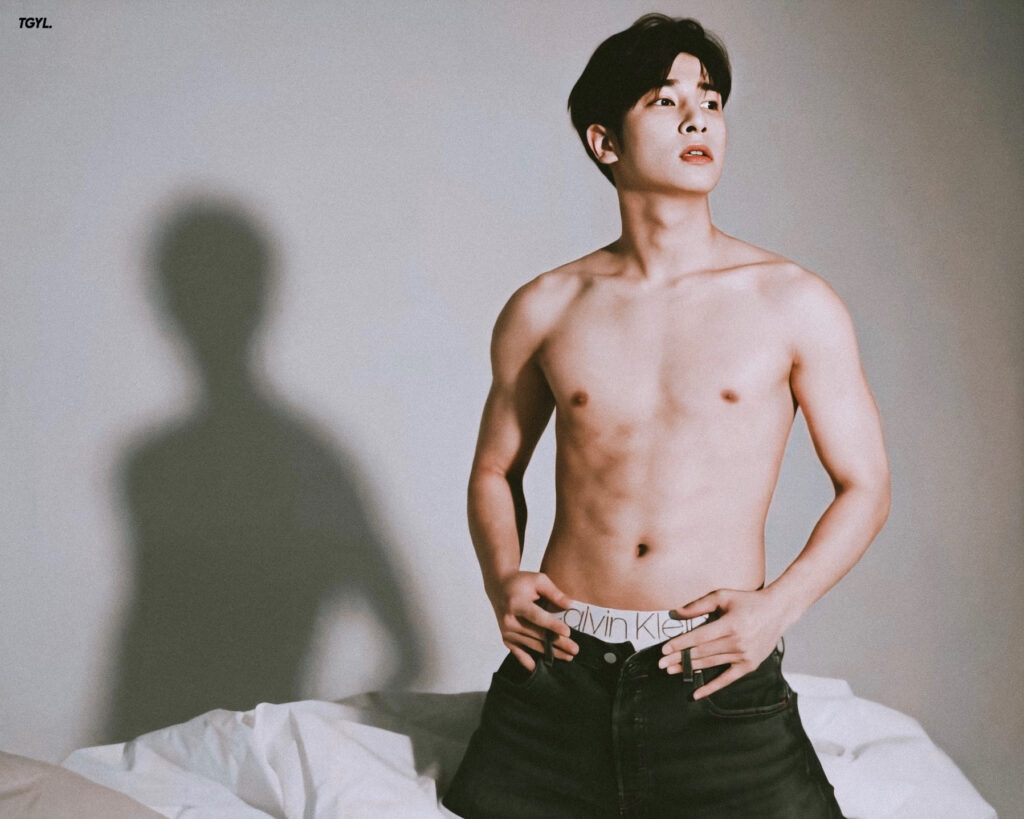