Lee Eun-sang famously known as Eunsang is a South Korean singer and actor. On 31st August 2020, he made his as a solo artist with his single album Beautiful Scar. 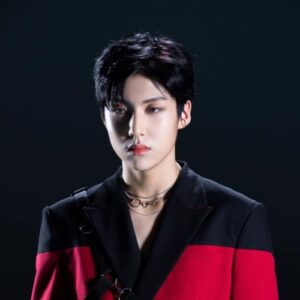 Eunsang was born on 26th October 2002 in Jeju, South Korea. When he was 2 years old, he moved to Busan, South Korea with his family. His parent’s name is unavailable. He has an elder sister. 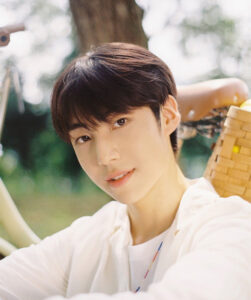 In 2019, He was a contestant on the show Produce X 101 representing Brand New Music alongside Kim Si-hun, Yun Jung-hwan, and Hong Seong-jun. On 27th August 2019, he made his debut with group X1, and amidst the Mnet voting manipulation scandal, at last, the group disbanded on 6th January 2020.

On 31st August 2020, he made his solo debut with the single album Beautiful Scar. He collaborated with Park Woo-jin for his album.

On 16th August 2021, he announced to release of his second single album Beautiful Sunshine on 1st September.

On 14th February 2022, it was announced that Eunsang will be part of Brand New Music’s upcoming boy group Younite. On 20th April 2022, he made his debut as a member of Younite with the release of their first extended play Youni-Birth 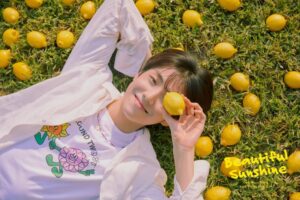 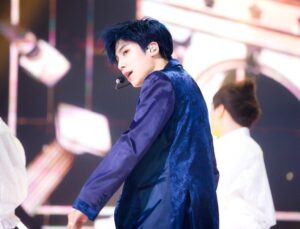