Sai Kishore was born 6 November 1996 is an Indian cricketer who plays for Tamil Nadu. 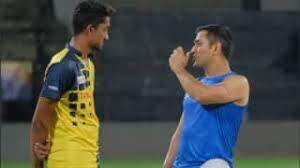 In the 2018–19 Ranji Trophy, he took 22 wickets in six matches for Tamil Nadu. During the 2020 IPL auction, he was purchased by the Chennai Super Kings.

During India’s tour of Sri Lanka in June 2021, Kishore was named one of five net bowlers. Following a positive case of COVID-19 in the Indian team, he was added to India’s main squad for their final two Twenty20 International (T20I) matches. 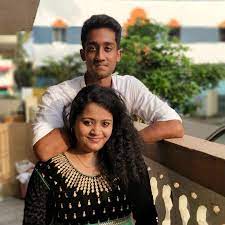 In January 2022, he was named as one of two standby players in India’s T20I squad for their home series against the West Indies.

He was bought by the Gujarat Titans in the 2022 Indian Premier League (IPL) auction.

Some Facts About Ravisrinivasan Sai Kishore 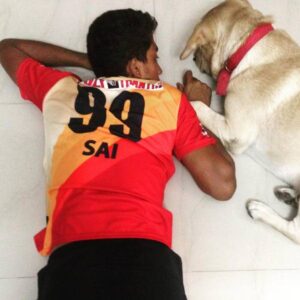