Abhinav Manohar Sadarangani was born 16 September 1994 is an Indian cricketer. He made his Twenty20 debut on 16 November 2021, for Karnataka in the preliminary quarter-finals of the 2021–22 Syed Mushtaq Ali Trophy, where he top-scored in the match with 70 not out.

He made his List A debut on 19 December 2021, also for Karnataka, in the preliminary quarter-finals of the 2021–22 Vijay Hazare Trophy.

In February 2022, he was bought by the Gujarat Titans in the auction for the 2022 Indian Premier League tournament. 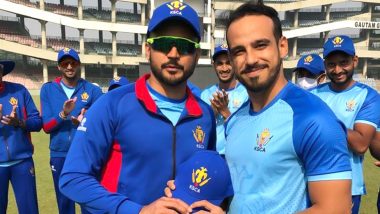 Abhinav Manohar Sadarangani made his name by performing well in KPL 2019, where he scored 190 runs in 8 matches at an average of 63.30. While he was impressive in the Syed Mushtaq Ali Trophy 2021/22, where he amassed 162 runs in 4 games at an average of 54. His unbeaten knock of 70 helped Karnataka to seal the quarter-finals spot. He featured in Vijay Hazare Trophy 2021/22 and hit 34 runs. 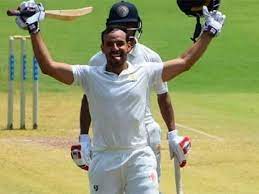 Abhinav’s current earnings are 2.60 crore INR, which he obtained by being selected by Gujarat Titans officials during the IPl auction. He has also been named man of the match in many of his debut matches and has earned monetary prizes of 1 lakh rupees on numerous occasions. So far, his net worth has fluctuated around 2 crore Indian rupees. After he plays more international matches and endorses various sports brands, his net worth will skyrocket in the future years. 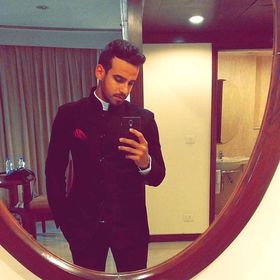 Some Interesting Facts about Abhinav Sadarangani