Alzarri Shaheim Joseph was born 20 November 1996 is an Antiguan cricketer who plays for the West Indies in Tests and ODIs. He plays for the Leeward Islands and the St Kitts and Nevis Patriots in West Indian domestic cricket. 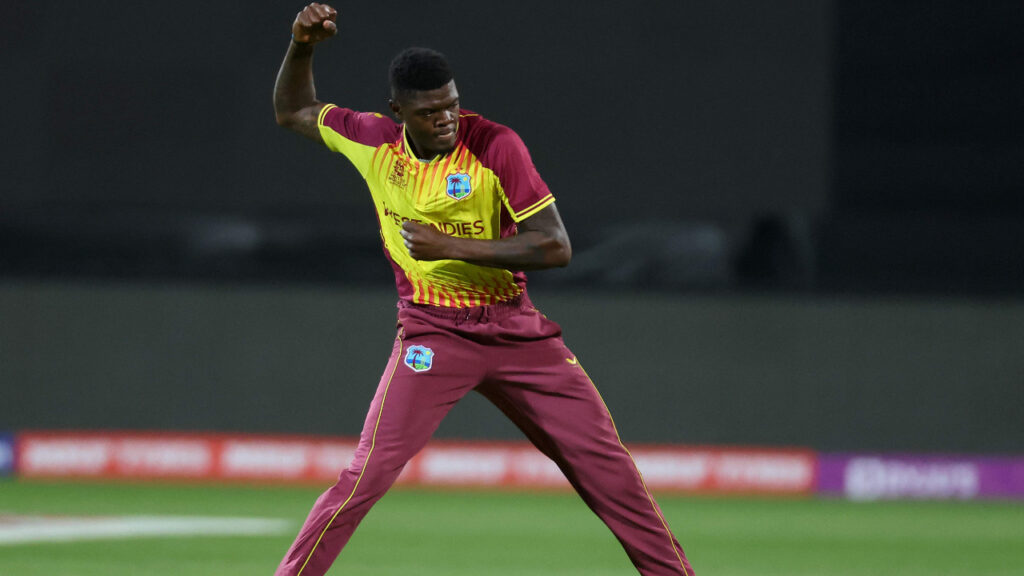 He is an all-rounder who is a right-arm fast bowler and a right-handed batsman who was selected by the Mumbai Indians franchise as a replacement for Adam Milne for the 2019 Indian Premier League (IPL) season. In 2016, Joseph was named Antigua and Barbuda Sportsman of the Year award.

Joseph made his first-class debut for the Leewards during the 2014-15 Regional Four Day Competition. Against Guyana in the following season, he took his maiden five-wicket haul, 5/99, opening the bowling with Gavin Tonge. Against the Windward Islands, he took another five-wicket haul, 7/46. 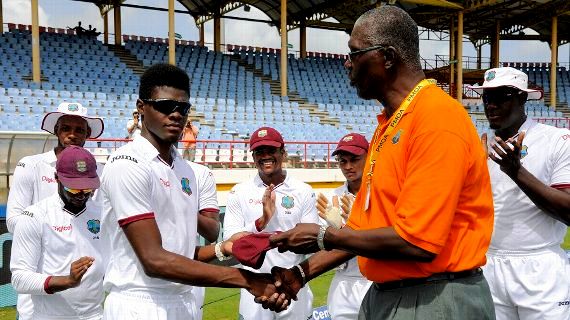 In October 2018, Cricket West Indies (CWI) awarded him a contract across all formats of cricket for the 2018–19 season.

Against New Zealand on 5 December 2020, Joseph scored 86 runs in the second innings of his maiden Test fifty. 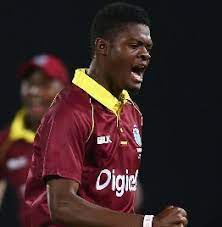 He was selected to play for the Amsterdam Knights in the inaugural Euro T20 Slam cricket tournament in July 2019. However, the following month the tournament was cancelled.

He was released by the Mumbai Indians ahead of the 2020 IPL auction. In July 2020, he was named in the St Kitts & Nevis Patriots squad for the 2020 Caribbean Premier League.

He went unsold in the 2021 IPL auction. In February 2022, he was bought by the Gujarat Titans in the auction for the 2022 Indian Premier League tournament.

Alzarri Joseph belongs to a Christian Family. His father, Alva Joseph, from an early age, used to take him to his club, The Leeward Islands Cricket Club, to practice cricket and play with the experienced and senior players. His mother, Late Sharon Joseph, was a football player for the Antigua State team and used to support and encourage him to follow cricket as a profession.

Some Interesting Facts About Alzarri Joseph