The legend of Mahula Jatt is a 2022 action drama film in Punjabi language. The Legend of Moula Jatt, directed by Bilal Lashari, is a remake of the 1979 Pakistani classic film Maula Jatt. The film was produced by Ammara Hikmat and Dr. Asad Jamil Khan. It has been produced by Lashari Films and Encyclomedia under the direction of Bilal Lashari himself, the film’s writer. The story of the film is fictional, in which the characters have been determined by Naseer Adeeb. 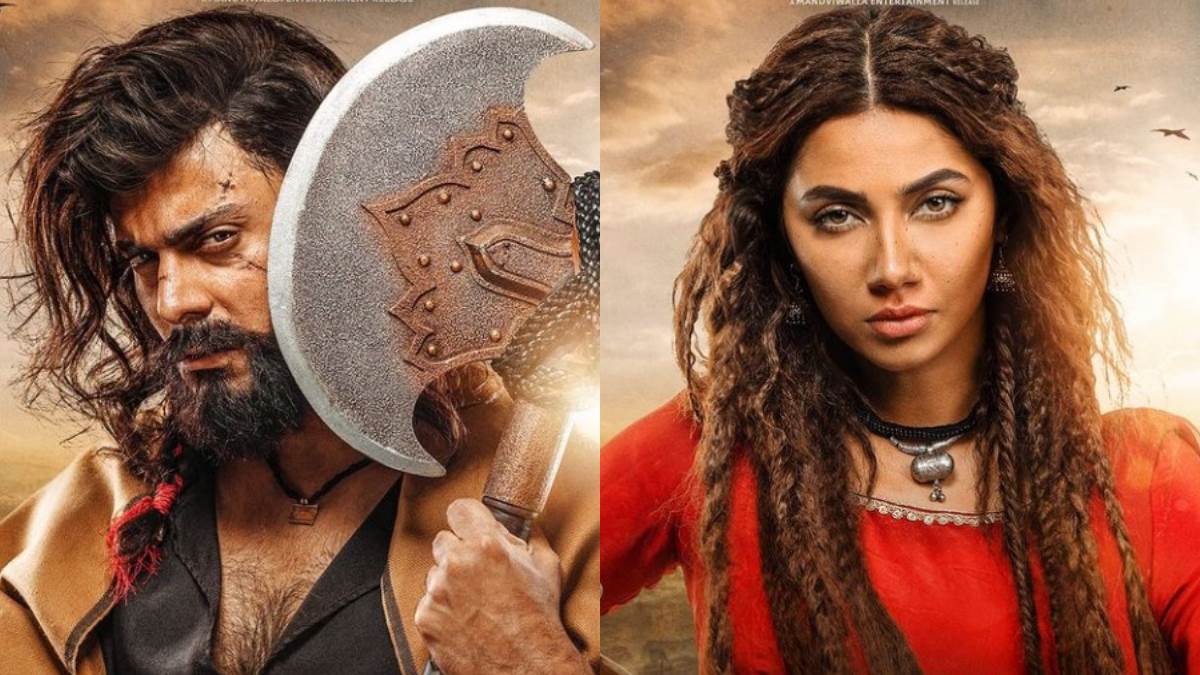 The Legend of Maula Jatt’ to release in India on this day?

Pakistani film The Legend of Maula Jatt may be released in India. The film was released on 13 October 2022 in Pakistan and other countries. Since then, it has been doing good business at the box office. Became the first film in the history of Pakistani cinema to cross the 100 crore mark in terms of earnings. If the worldwide earnings of ‘The Legend of Maula Jatt’ are counted, then the number has crossed 200 crores. 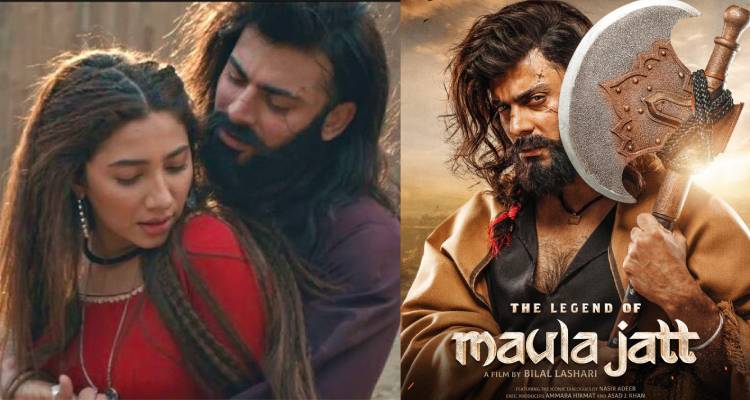 There is curiosity about the film in India as well. Since India and Pakistan have not been releasing their films in each other’s country for the last few years, speculations were being made that the Indian public would be able to see the story of Maula Jatt only after coming on OTT. However, it doesn’t seem to be happening now. It is possible that the people of India can enjoy ‘The Legend of Maula Jatt’ on the big screen. According to a report published in Bollywood Hungama, plans are being made to release the film in India on 23 December.

According to the report, Zee Studios has taken up the responsibility of releasing the film in India. It will be confirmed only by next week whether the film will really be released in India or not. And even if it happens, it will be released on December 23 or on some other date. The team associated with the film has not given any official confirmation on this.

Since the year 2019, India and Pakistan have imposed a cultural ban on each other. Under this, there was a ban on releasing films in each other’s countries. Also, artists cannot work in each other’s film industry. 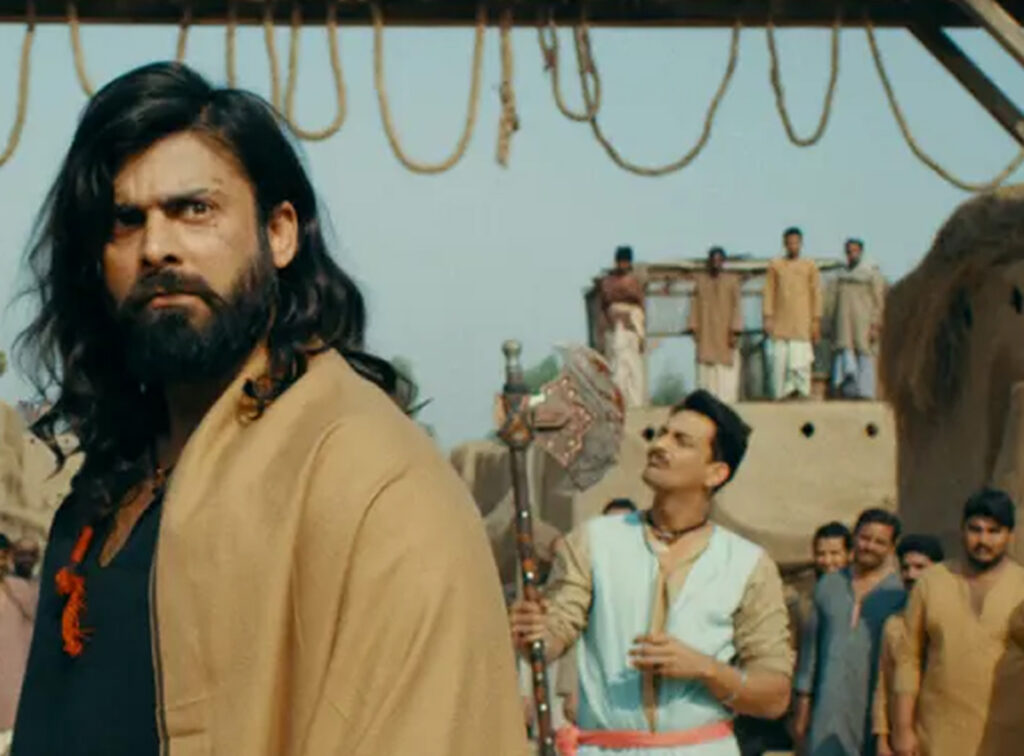 The Legend of Maula Jatt film has so far collected Rs 160 crore at the box office and has earned even more in overseas collections. The film is being told as a blockbuster, this film has proved to be a superhit in the Pakistani film industry.

You will not get to see any famous actor in the film, but yes the story of the film is very strong. The film has got a rating of 8.9 out of 10 by IMDb while 95% of Google users have liked this film.