Mukesh Agnihotri was born 9 October 1962 is an Indian politician from Indian National Congress, currently serving as Deputy Chief Minister of Himachal Pradesh since 2022.

As Industry Minister from 2012 to 2017, he was also responsible for Labor & Employment, Parliamentary Affairs, Information & Public Relations. From 2018 to 2022, he led the Congress Legislature Party in Himachal Pradesh. 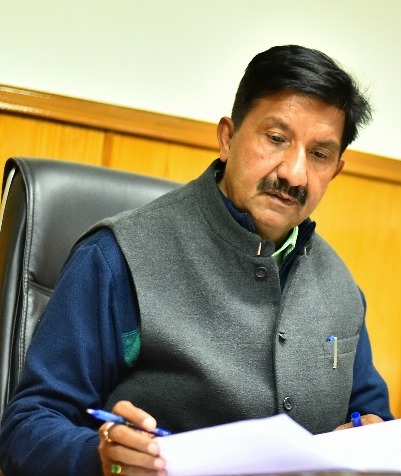 He was born in Sangrur. He holds a Post Graduate Diploma in Public Relations & Advertisement and M.Sc. in Mathematics. He is married to Prof. Simmi Agnihotri and has one daughter. 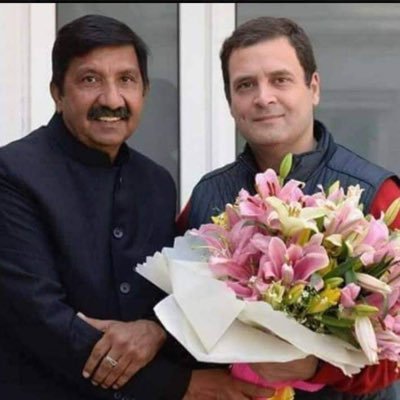 Elected to the State Legislative Assembly in March 2003 and re-elected in 2007. He won the Haroli Assembly constituency in 2012. Before delimitation in 2007, Haroli Assembly segment was known as Santokhgarh.

In 2017, he was re-elected from Haroli to the thirteenth Vidhan Sabha (4th term). The Congress Legislature Party Leader was elected on 4th January 2018. He won Haroli again in 2022 and currently is serving as the Deputy Chief Minister of Himachal Pradesh. 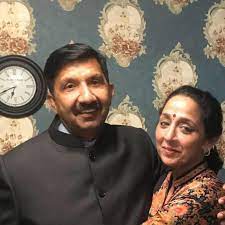 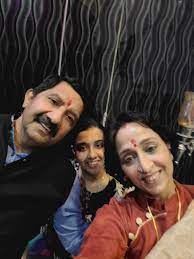 Some Interesting Facts About Mukesh Agnihotri