Iqra Aziz is a Pakistani actress who primarily works in Urdu television. She made her acting debut in 2014 with a supporting role as shanzey in Kissey Apna Kahein. 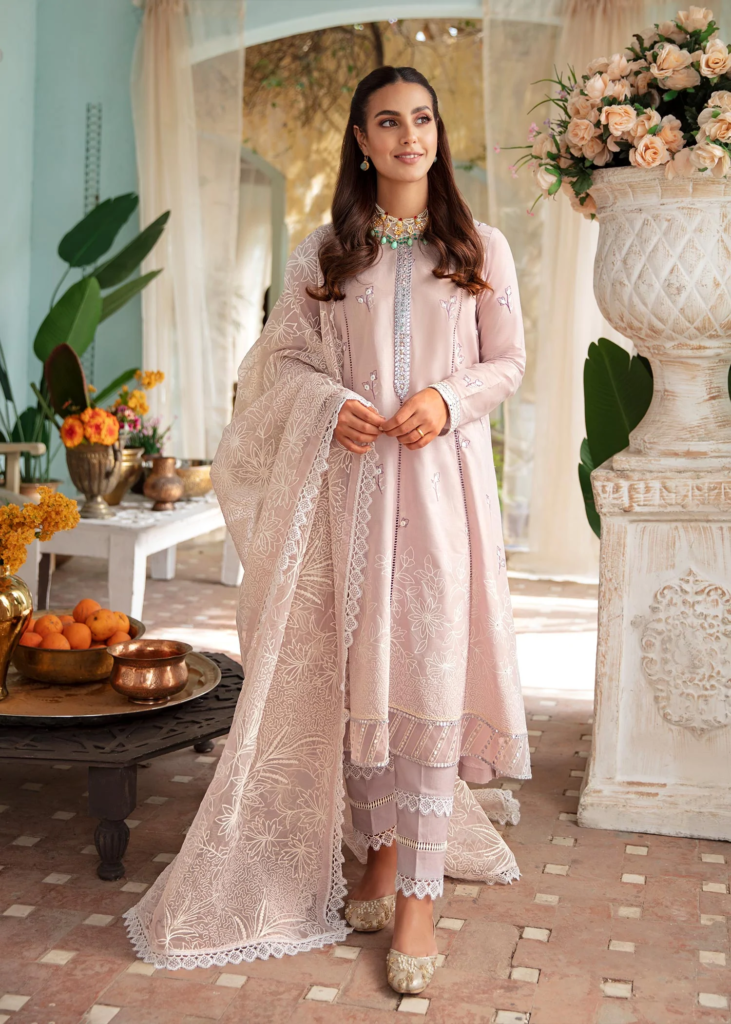 Iqra was born on 24 November 1997 in Karachi, Pakistan. When she was young, her father died due to a heart attack. She was grown by a single parent. Her mother struggled a lot to raise two daughters, Iqra and Sidra.

Due to her acting career, Iqra left her studies to focus on acting but in 2018, she talked about her plans to resume education in the next couple of years. 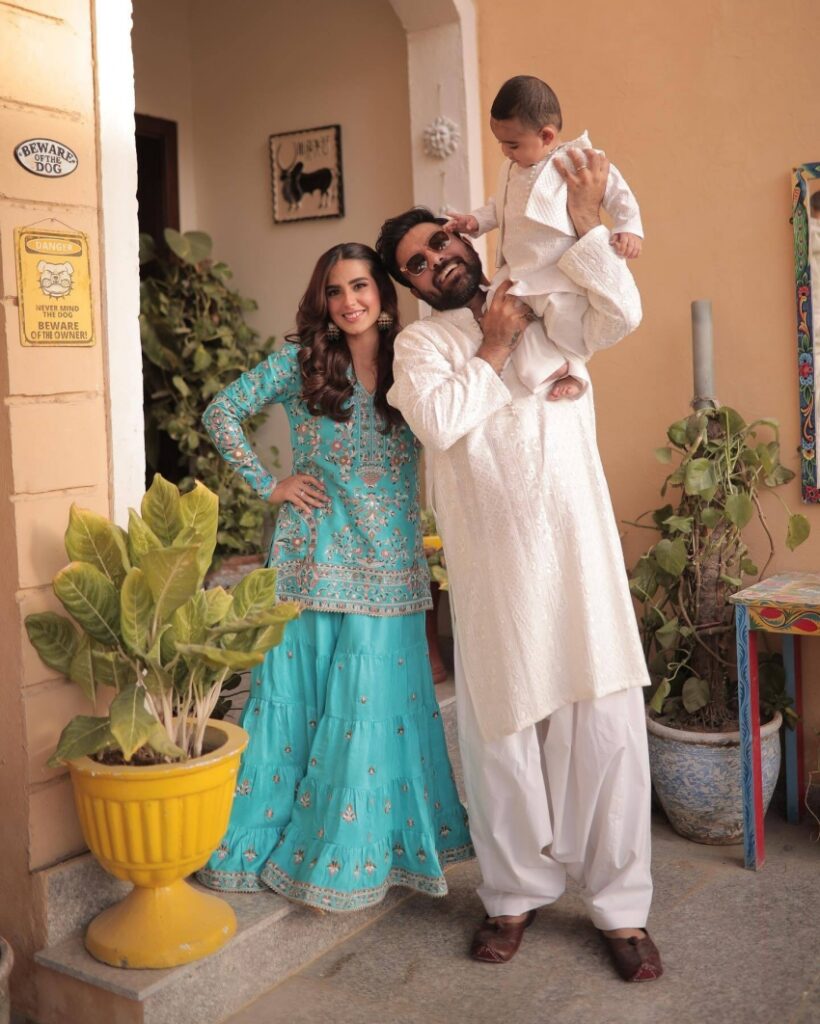 She began her acting career at the age of 14. Her sister encouraged her to join the TV industry, and soon, the talent agency Citrus selected her for the TV commercials.

Later she was noticed by Hum TV’s co-producer Momina Duraid who offered her a role in her series Kissey Apna Kahein.

She got into another Hum TV drama series Muqaddas, an adaptation of Adeel Razzak’s novel of the same name, and received Hum Award for Best Television Sensation female for her acting.

In 2016, she was seen in a leading role in Socha Na Tha and Deewana. Aziz did a supporting role of Marina Zaman in Ahmed Bhatti’s directorial Kisay Chahoon and a parallel lead role of Mannat Chaudhary in Laaj.

In 2017, she made a guest appearance in the series Dil-e-Jaanam.

In 2018, she worked on an Urdu music video “O Jaana” with Hamza Malik and Rahat Fateh Ali Khan which was released in July 2018. She later appeared in Faiza Iftikhar’s Ranjha Ranjha Kardi. 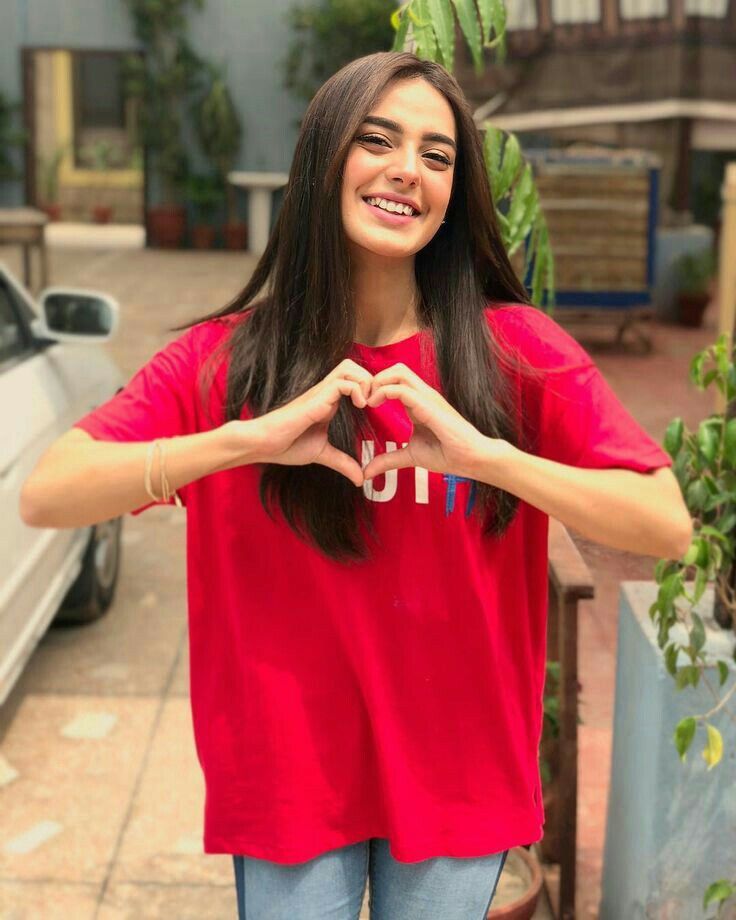