Hania Aamir is a Pakistani actress. She made her acting debut with a Pakistani comedy film Janaan (2016) for which received a nomination for the Lux Style Award for Best Supporting Actress. 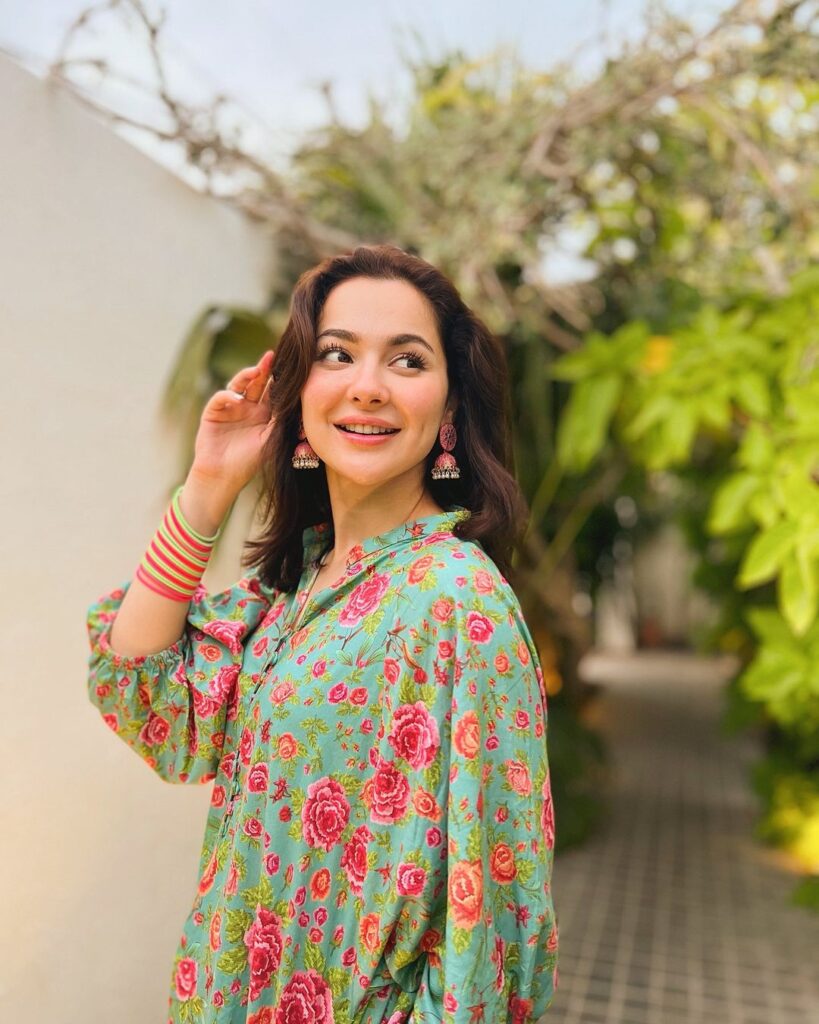 Hania was born on 12th February 1997 in Rawalpindi, Punjab, Pakistan. Her parents’ names are unavailable. She has a sister, Eesha Aamir.

Hania does not share a good bond with her father. In one of her Instagram posts, she wrote,

“I’m sharing something very personal. My father is alive. Well and healthy, but we don’t stay connected due to personal reasons. I don’t feel the best on Father’s Day because we don’t speak with each other. I do love him, and can’t imagine him not being in this world anymore.” 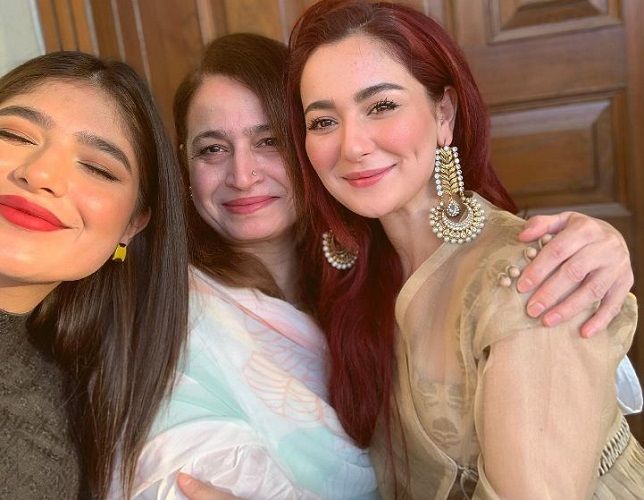 She has done modeling for various clothing brands like Kayal. She has also walked the ramp for many ace Pakistani fashion designers.

Hania has been featured in the TV commercials of brands like Nestle Fruita Vitals, Sunsilk, Mobilink Jazz, and Bonanza.

She completed her education at the Foundation for Advancement of Science and Technology (FAST-NUCES). 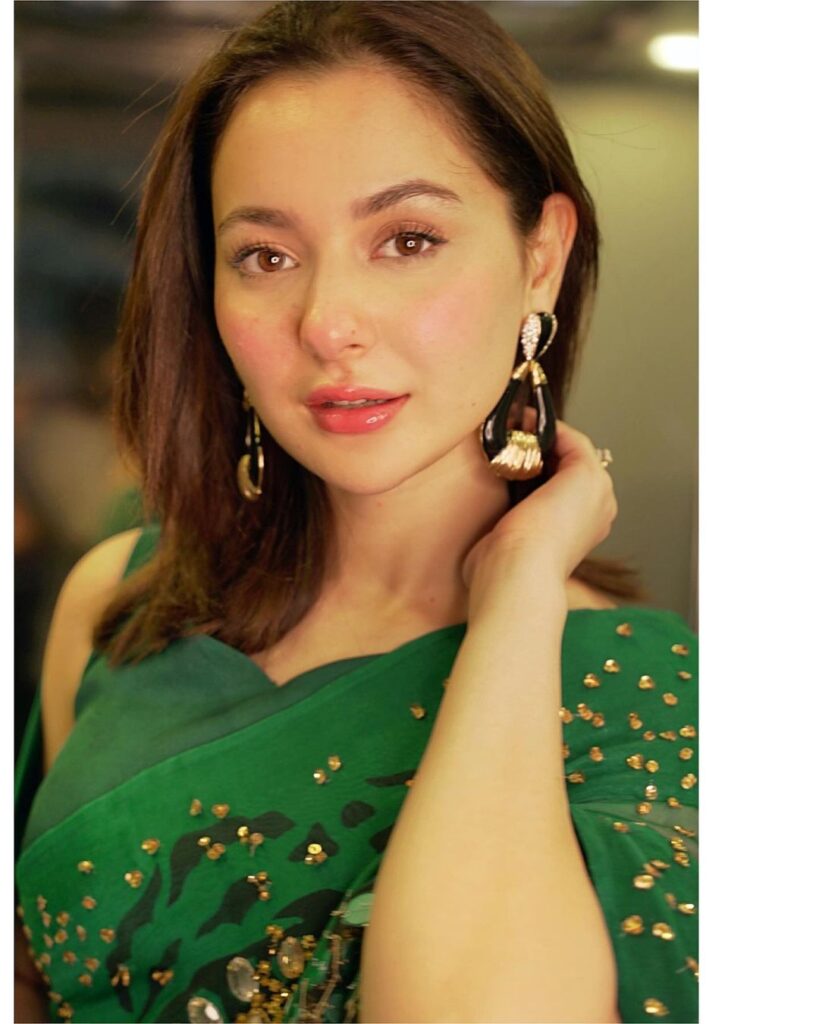 She is rumored to be dating Asim Azhar, a Pakistani singer. 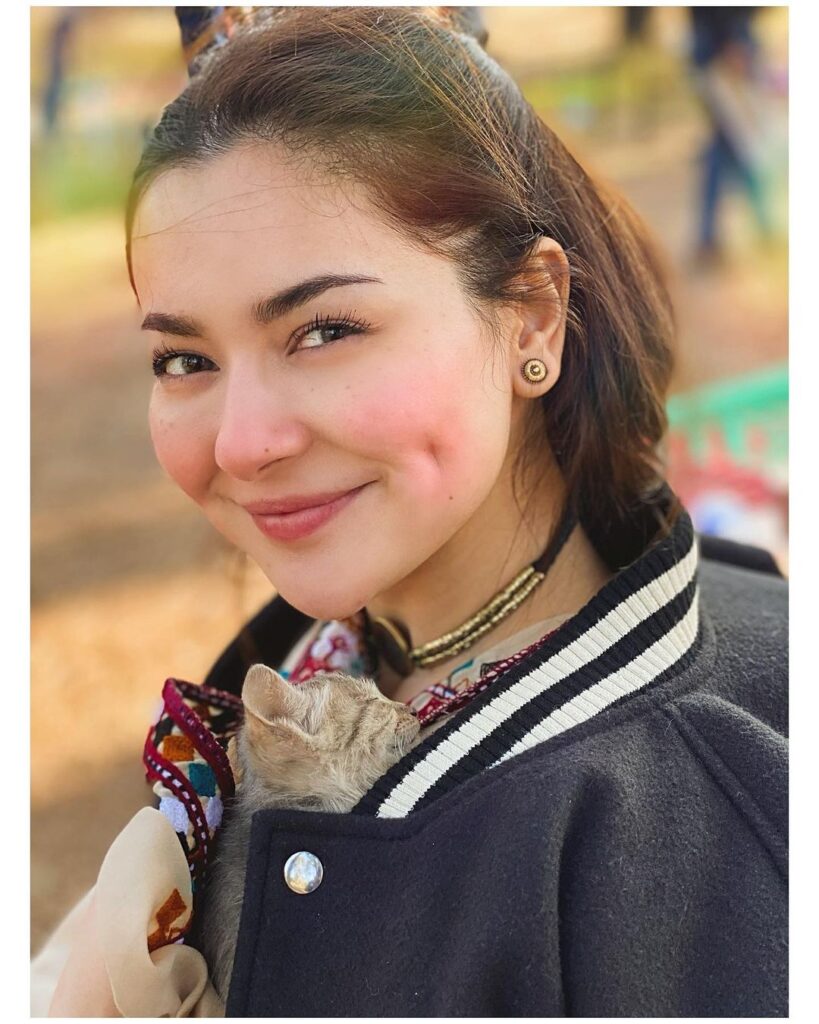