Neelam Muneer is a beautiful and gorgeous TV and film actress and model. She was born in Karachi and lives there now. She belongs to a middle-class family. Her father died while her childhood. She got her bachelor’s degree from Karachi and started earning to support her family. 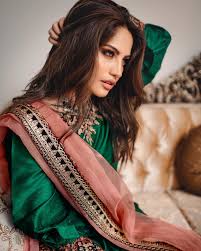 She Was  (Pashto/Urdu: نیلم منیر خان; born 20 March 1992 is a Pakistani actress and model who appears in television dramas and films.

She is best known for portraying the role of Ulfat in television series Dil Mom Ka Diya (2018), which earned her a nomination at the 18th Lux Style Awards for Best TV Actress. She made her film debut with comedy-thriller film Chupan Chupai (2017), followed by a starring role in romantic-comedy Wrong No. 2 (2019), both of which were commercially successful. 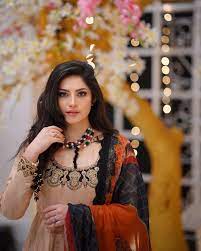 She was born in Mardan, Khyber Pakhtunkhwa, Pakistan, but raised in Karachi. Her father died when she was three years old. Her mother raised Neelam and her three sisters as a single parent. While in school, she stepped into modelling and later completed her graduation privately.

She was initially approached by Shamoon Abbasi for a television series. She eventually entered the television industry with director Kazim Pasha’s drama serial Thora Sa Aasmaan.

In 2018, she played the leading role in social drama Umm-e-Haniya. The same year, she portrayed the role of Ulfat in the highly acclaimed drama series Dil Mom Ka Diya, which became one of the most watched show in the history of Pakistani television. 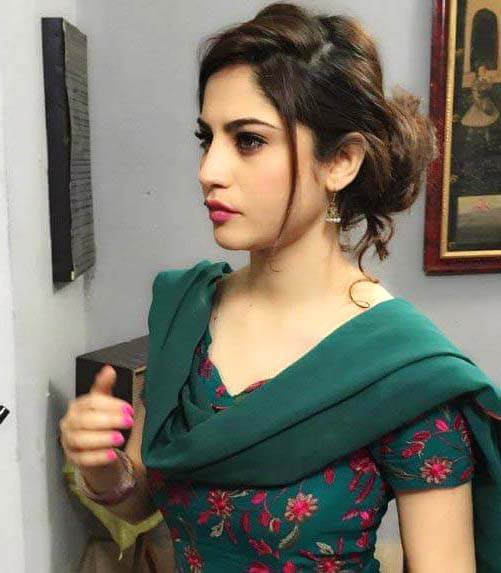 In 2020, she appeared in Bikhray Moti, a serial co-produced by Humayun Saeed and Samina Humayun Saeed alongside Yasir Nawaz and Wahaj Ali. In this serial Muneer played Ayeza, a strong and independent girl.

In 2017, Muneer made her film debut with the comedy thriller Chupan Chupai opposite Ahsan KhanRahul Aijaz of The Express Tribune thought that Muneer ”serves her limited function of sprinkling masala in the film. The film earned her a nomination for Best Film Actress at the 17th Lux Style Awards.

She next starred in the romantic-comedy film Wrong No. 2 opposite Sami Khan, which was a sequel to 2015 film Wrong No. The film was released on Eid al-Fitr, 2019. Her performance in the film was better-received. Both Chupan Chupai and Wrong No. 2 proved to be commercial successes.

In 2022, she played dual roles of twins in murder mystery film Chakkar. 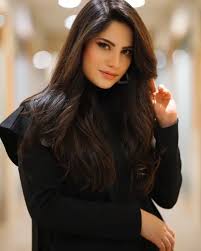 Some Interesting Facts About Neelam Muneer