He is regarded as the architect of modern Indian football. Basically a teacher by profession, he was a good motivator and his tenure as a coach is regarded as a “golden age” of football in India, and under his stewardship he led the Indian Football team to win Gold medals in Asian Games of—(1951-Delhi and 1962-Jakarta), play semi-finals of the Summer Olympics—(1956-Melbourne) making India the first ever Asian country to achieve this place, win the titles of Colombo Cup for the years of— (1952-Colombo and 1954-Calcutta and came runners-up in Pestabola Merdeka—(1959 Kuala Lumpur). 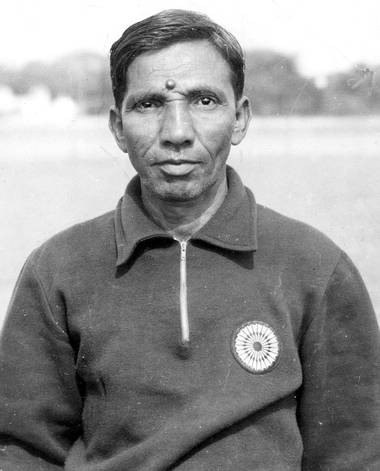 Rahim was born in Hyderabad, India, on 17 August 1909. During his early years, he represented the football team of Osmania University, from where he graduated and played for a team called “Eleven Hunters,” which was made up of current and former students of the college. 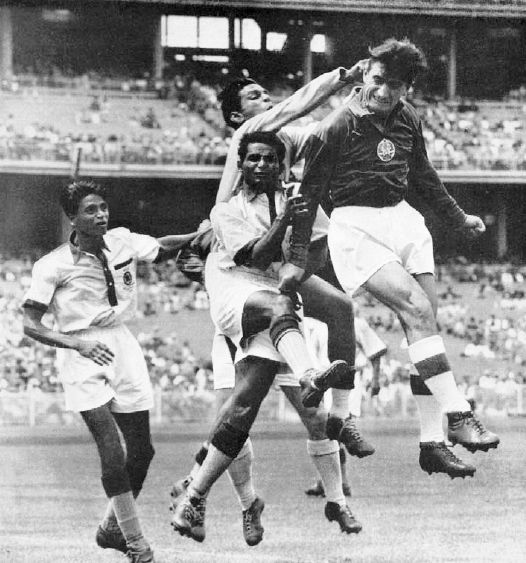 After working as a teacher, Rahim returned to the college to complete his arts degree. Following that, he worked as a teacher in Kachiguda Middle School, Urdu Sharif School, Darul-ul-Uloom High School, and Chaderghat High School. He then took a diploma in physical education and took charge of sports activities in the last two schools he served as teacher.

Rahim was a professional footballer for a while, as he had represented Qamar Club, which was then considered to be one of the best teams in the local league. Rahim also played for the Dutch club HSV Hoek, before going on to become a manager.

He was elected Secretary of the Hyderabad Football Association in 1943. From 1943 to 1963, he was the coach of the Hyderabad City Police FC. His first assignment as India’s coach was to prepare the team that toured Ceylon in 1949. India won the gold at their first Asian Games two years later.

During Rahim’s tenure, the Indian football team enjoyed a great deal of success. Apart from winning the Asian games in 1951 and 1962, India also reached the semi-finals of the 1956 Melbourne Olympics, which is still considered India’s greatest ever achievement in football. Rahim’s last success was at the 1962 Asian games in Jakarta, where India went on to win gold, beating South Korea in the finals in front of a crowd of 100,000.

Rahim’s son, Syed Shahid Hakim was a former professional football player, and had represented India in the 1960 Summer Olympics tournament. 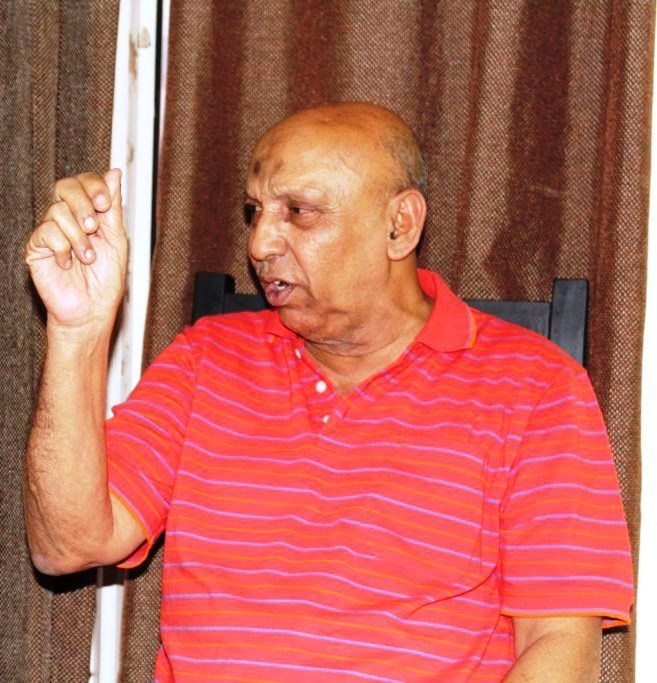 A biopic on Rahim named Maidaan, directed by Amit Ravindernath Sharma, is going to be released on

Some Facts About Syed Abdul Rahim