Vikram Kirloskar is the 4th Generation member of the Kirloskar Group which started in 1988. 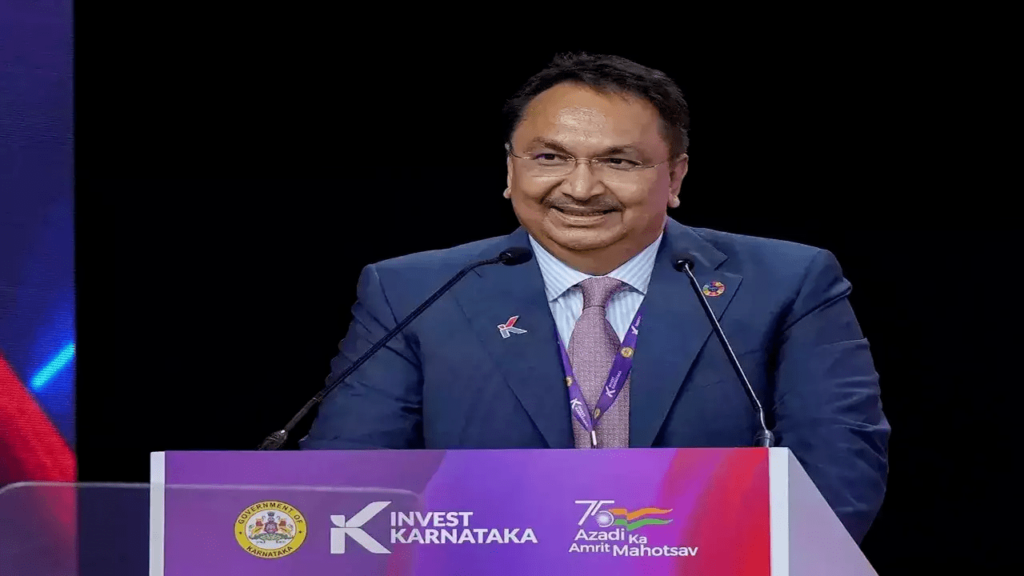 Vikram was married to his girlfriend Geetanjali Kirloskar, director of Kirloskar Systems Ltd and the chairperson of Takshasila Healthcare Research Services and Toyota Tsusho Insurance Broker India Ltd. They resided in Bengaluru, Karnataka. They began dating when Geetanjali was 18 and Vikram was 24 years old. Vikram proposed to Geetanjali at a party hosted by a common friend.

The couple has a daughter Manasi Kirloskar, a member of the board of Toyota Motors and the executive director of Kirloskar Systems Ltd.

In 2019, Manasi got married to businessman Noel Tata’s son Neville Tata and has a child, Jeh. 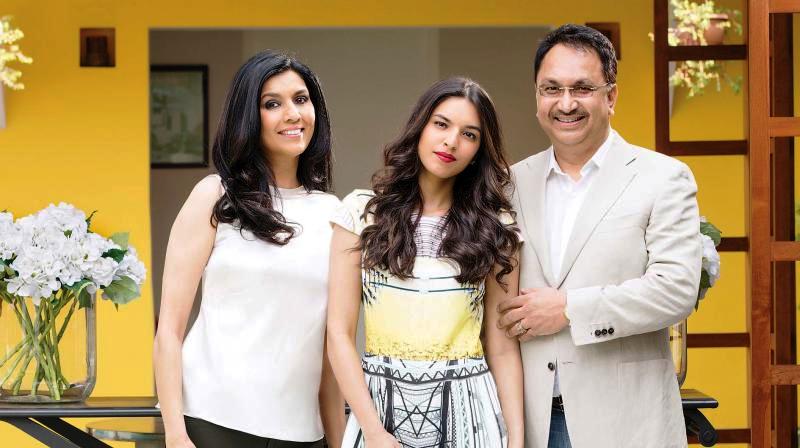 Vikram started using a lot of tools and processes in his early years after he joined the family business. He was a Trainee in Manufacturing at Kirloskar Cummins in Pune, where he worked hard to come up with new ideas. 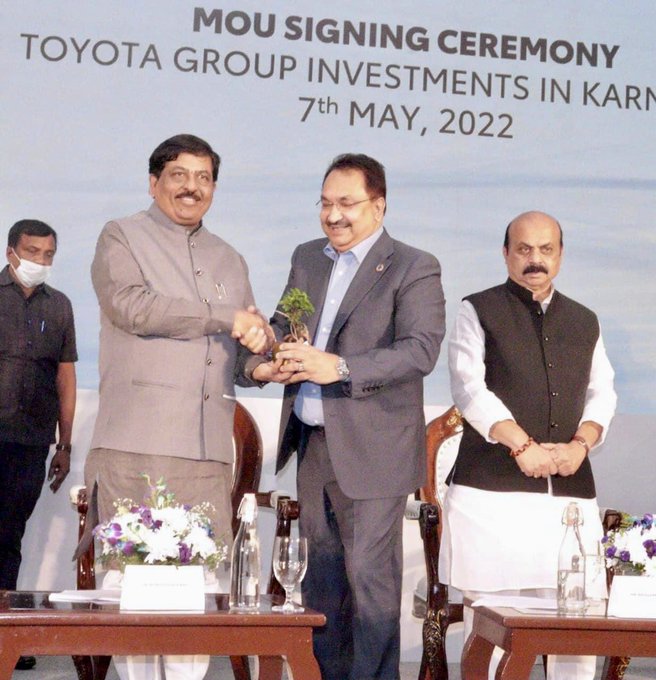 Vikram attended the Lawrence School, Ooty. Tamil Nadu. Later, he attended the Massachusetts Institute of Technology and earned a degree in Mechanical Engineering. 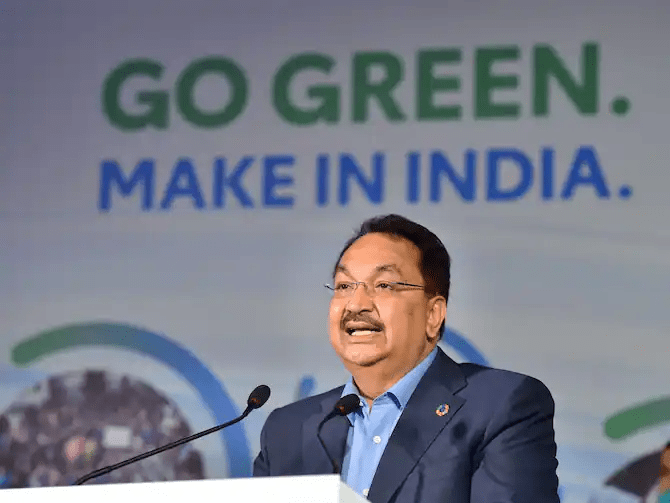 According to the corporate shareholdings report for September 30, 2022, Vikram owns 5 stocks that are worth more than ₹10 crores.