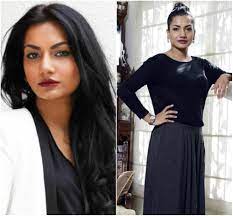 She completed a course in product development and graduated. She has also finished a course at the Fashion Institute of Design and Merchandising in Los Angeles. She has also styled clothing. She has also studied photography and fashion styling in London. She is currently Bisleri’s vice chairman.

She started working there when she was 24. She was crucial in the automation of the business as well. She is 37-years-old. 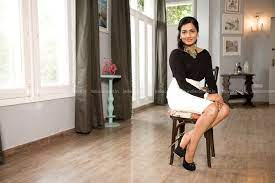 Chauhan is an unmarried woman. She has never shared her relationship information on the internet. Her marriage details are not mentioned yet. 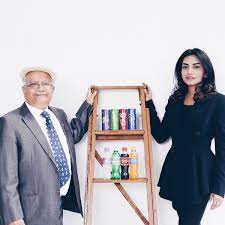 Chauhan father name is Ramesh Chauhan, who is a chairman of the Bisleri. Now he decided to sell his company to Tata for Rs. 7000 crores. His daughter has clear that she never handle the company, she has not interested in this business after then her father decided to Sell the Company to Tata.

Ramesh, who was born in 1940, has been selling packaged water for more than 60 years. Thumbs Up, Gold Spot, Citra, Maza, and Limca are some of the brands he has created and marketed, and he has sold them to multinational corporations like Coca-Cola. 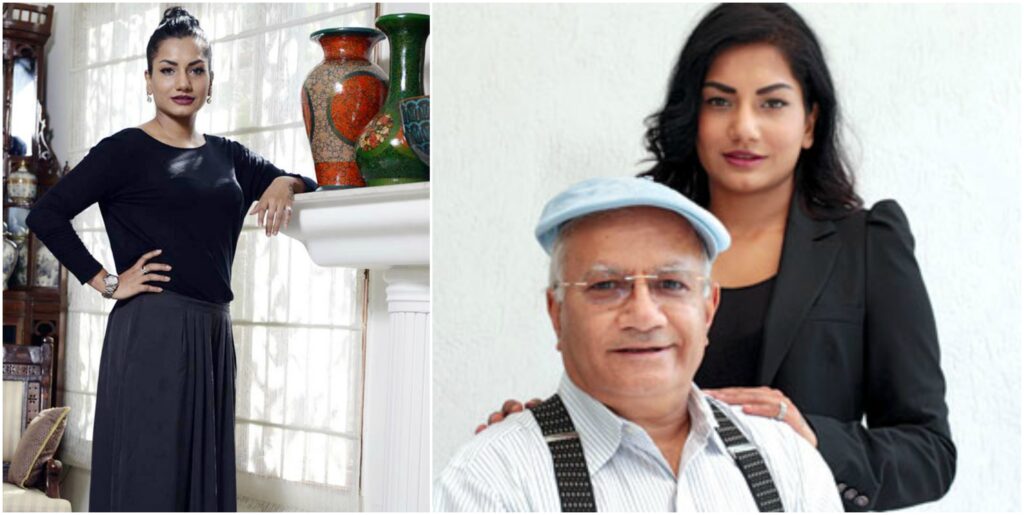 Chauhan is a well-known Entrepreneur. Her net worth is approx $30 million.

India’s Bisleri water bottle brand is well known. As many local companies try to imitate the name of the water bottle brand, it has become a synonym. Ramesh Chauhan is the man behind the famous brand, as well as Thumbs Up, Gold Spot, and Limca.

Tata Consumer Products has recently expressed interest in purchasing the brand for Rs 7,000 crore. The deal hasn’t finalized yet. 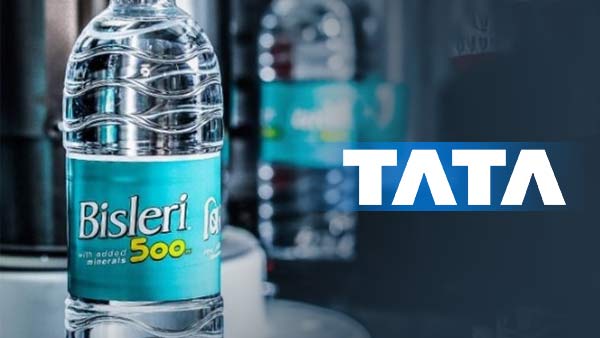 His daughter has no interest in the Bisleri business. The current management will continue for two years before handling over the rein to the company. Chauhan told the media that he won’t keep a minority stake in the business. He will use the money for water harvesting, plastic recycling and charity.

Some Intersting Facts About Jayanti Chauhan