Akash Deep is an Indian cricketer. He plays domestic cricket and IPL. He is a bowling all-rounder. 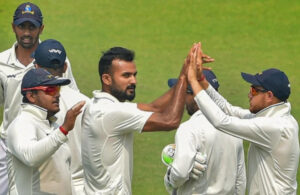 Akash was born on 15th December 1996 in Dehri, Bihar, India. His father’s name is Ramji Singh, he is a teacher, and his mother’s name is Ladduma Devi.

He started his cricket training in the year 2009-10 from New Stadium in Sasaram. After getting Initial training in Sasaram, he later shifted to Bengal due to the ban on Bihar Cricket Association. 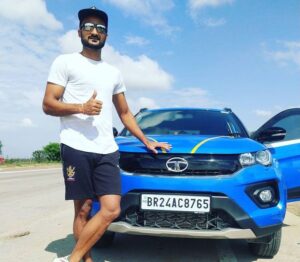 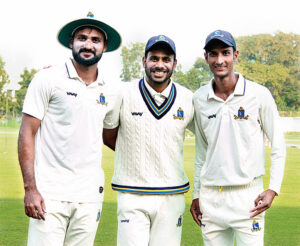 Akash was selected in the Royal Challengers Bangalore squad on 30th August 2021, for the second phase of the 2021 Indian Premier League (IPL) in the UAE.

In February 2022, he was bought by the Royal Challengers Bangalore in the auction for the 2022 Indian Premier League tournament. 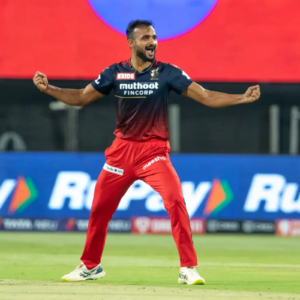