Vijay Gurunatha Sethupathi popularly known as Vijay Sethupathi is an Indian actor and film producer who predominantly works in Tamil films. He started his film career working as a background actor and playing minor supporting roles for a few years before playing his first lead role in Seenu Ramasamy’s Thenmerku Paruvakaatru (2010). 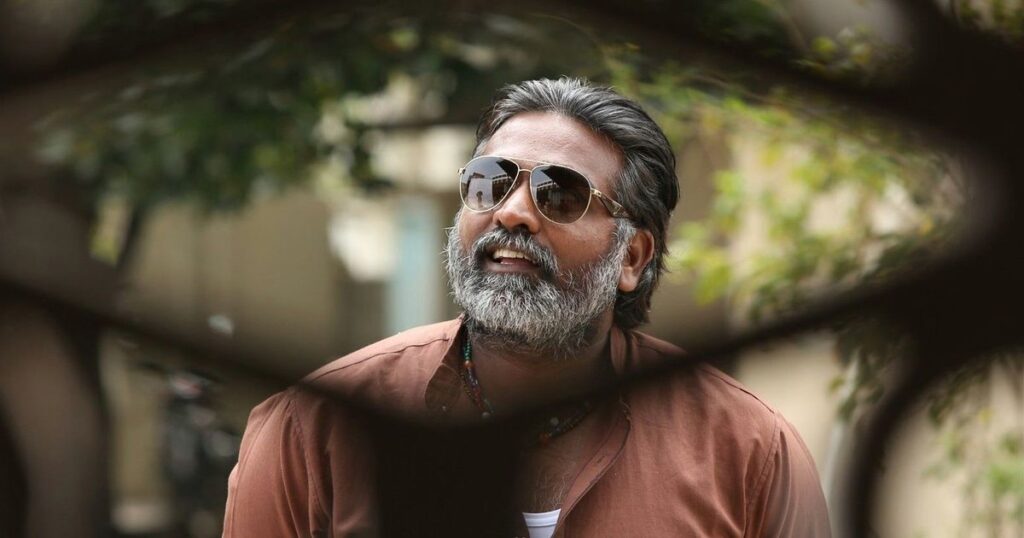 Vijay was born on 16 January 1978 in Rajapalayam. Later, when he was in class 6th he moved to Chennai. Vijay was a below-average student, he was neither interested in sports nor extra-curricular activities.

When he was in Dubai, he met his future wife, Jessie, online. The two dated, eventually marrying in 2003. They have two children, a son Surya, and a daughter Shreeja. He named his son Surya in remembrance of his friend who died during his school days. 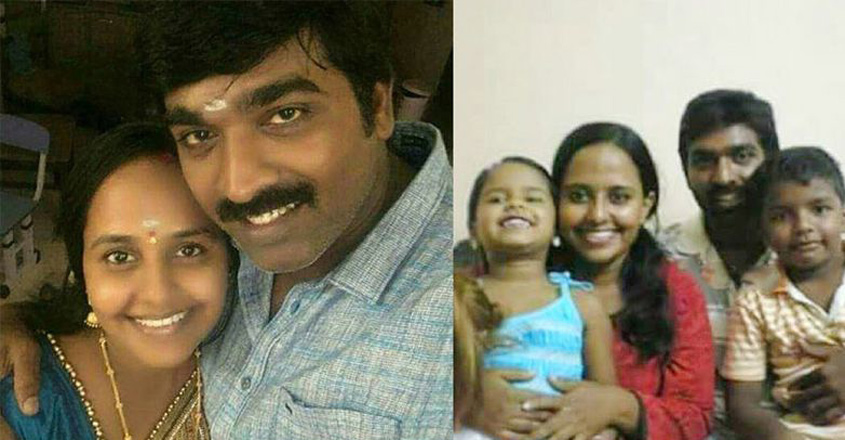 At the age of 16, Vijay auditioned for a role in Nammavar (1994), but was rejected due to his short height.

He used to do odd jobs like a salesman at a retail store, a cashier at a fast-food joint, and a phone booth operator, for pocket money. A week after he finished college, he joined a wholesale cement business as an account assistant. He had to take care of three siblings and moved to Dubai, United Arab Emirates as an accountant because it paid him four times more than what he was making in India. Vijay was unhappy with his job so he returned to India in 2003. After a brief stint in the interior decoration business with friends, he joined a marketing company that dealt with readymade kitchens when he saw Koothupattarai’s poster.

Balu Mahendra complimented him that he has a very photogenic face and motivated him to pursue an acting career. 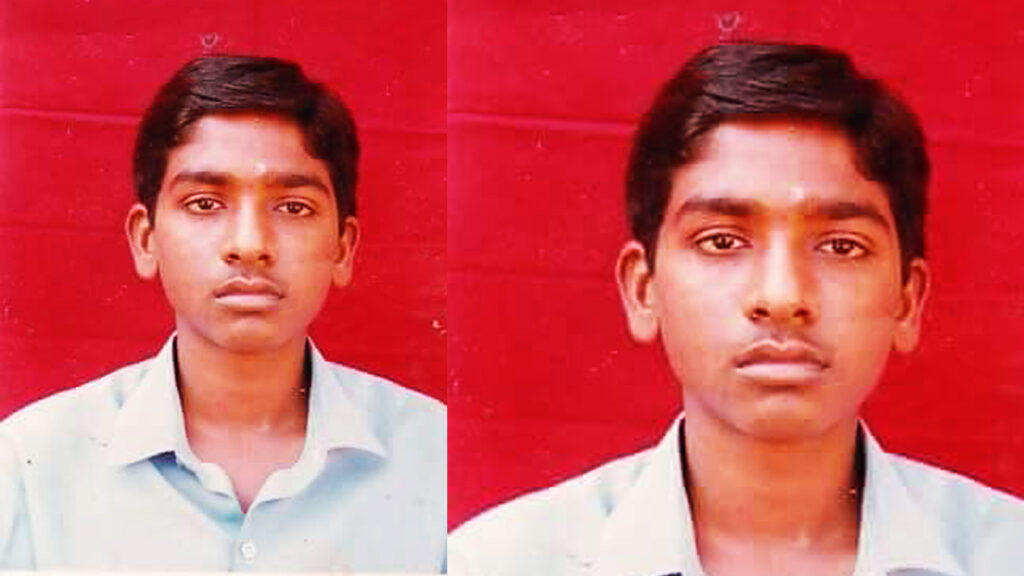 Vijay started his acting career in 2004 with the role of Boxing spectator in the Tamil film M. Kumaran S/O Mahalakshmi.

In 2012, he worked in three critical and commercial success movies. He played a negative role in Sundarapandian which featured M. Sasikumar in the lead role. Then he played the lead roles in the directorial debuts of Karthik Subbaraj and Balaji Tharaneetharan, the thriller film Pizza and the comedy entertainer Naduvula Konjam Pakkatha Kaanom, respectively.

In 2013, he was seen in the crime comedy Soodhu Kavvum that saw him playing the role of a forty-year-old kidnapper. In 2014, he appeared in Rummy and Pannaiyarum Padminiyum. 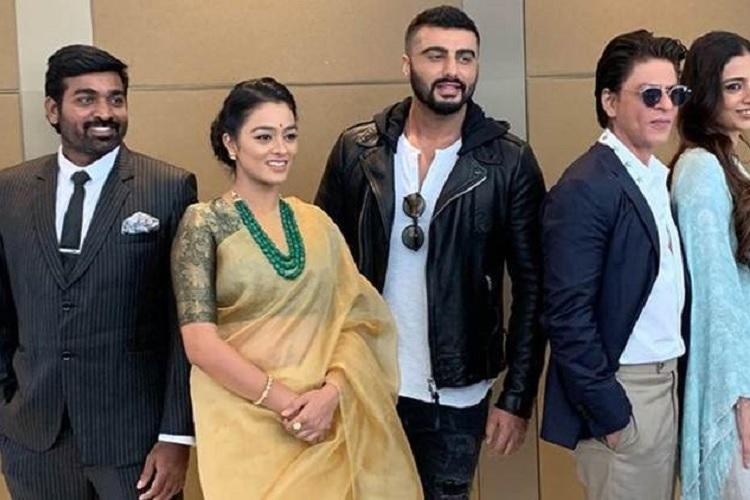 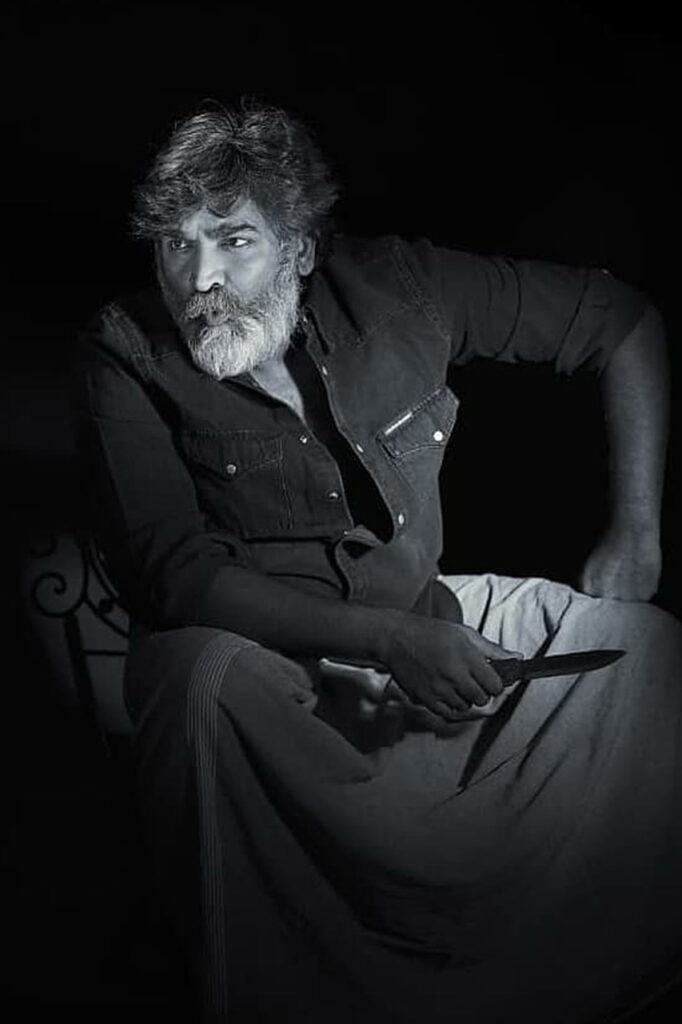