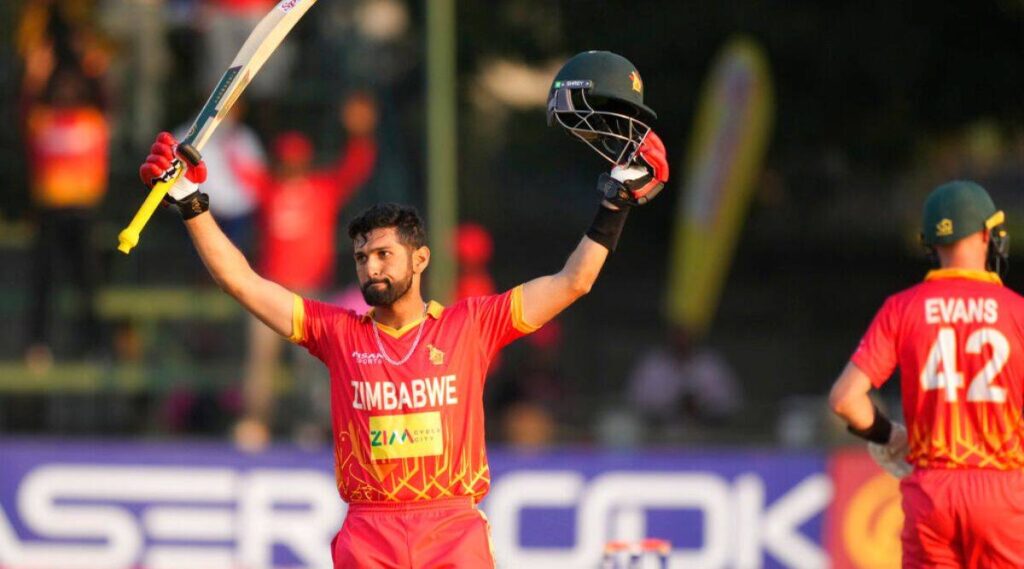 Sikandar was born on 24th April 1986 in Sialkot, Pakistan. His father’s name is Tasadaq Hussian, he runs a business of motor parts. He has a younger brother Taymoor Raza Butt.

During his school days, he wanted to become a fighter pilot. He was selected from 10,000 students to study at the Pakistan Air Force boarding school but he failed the Lens Opacity test in the final medical round.

In 2002, he moved to Zimbabwe with his parents. There he started playing cricket at the amateur level. After seeing his popularity at the amateur level that the selectors of the Zimbabwe cricket team approached him to play for Zimbabwe’s national cricket team. However, as he was a Pakistani citizen, he could not play for the national team.  in 2011, the Zimbabwe Government allotted him their citizenship which made him eligible to play for the national team. 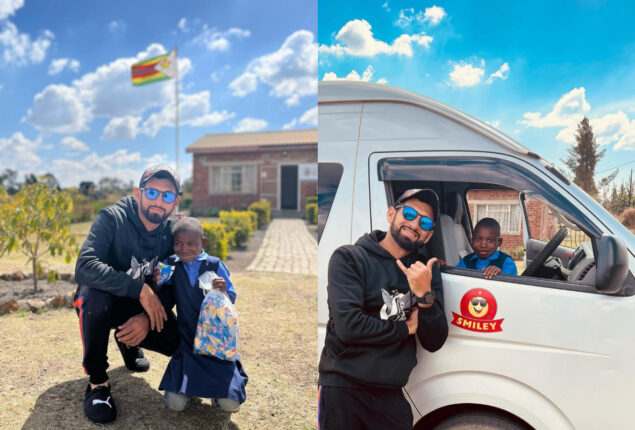 In 2010, he made his Twenty20 debut for the Southern Rocks against the Desert Vipers.

In 2011, he then represented a Zimbabwe XI team before the Bangladesh tour to Zimbabwe started. Zimbabwe XI won the two matches. 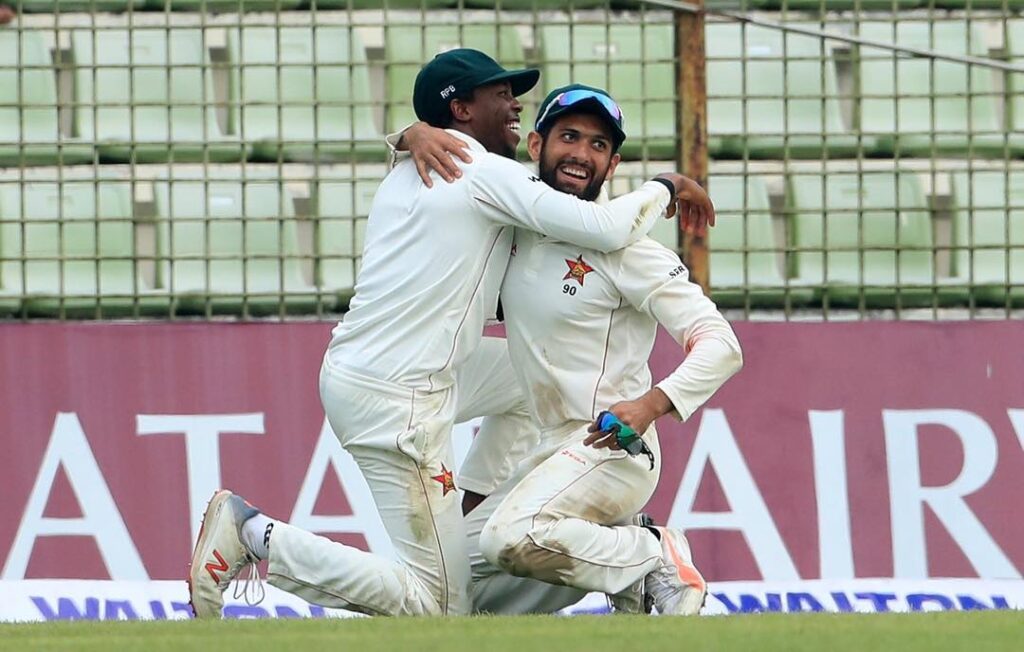 On 3 June 2018, Raza was selected to play for the Montreal Tigers in the players’ draft for the first edition of the Global T20 Canada tournament.

In October 2018, he was named to Tshwane Spartans’ squad for the first edition of the Mzansi Super League T20 tournament. In the same month, he was selected in the squad for the Chittagong Vikings team, following the draft for the 2018–19 Bangladesh Premier League. 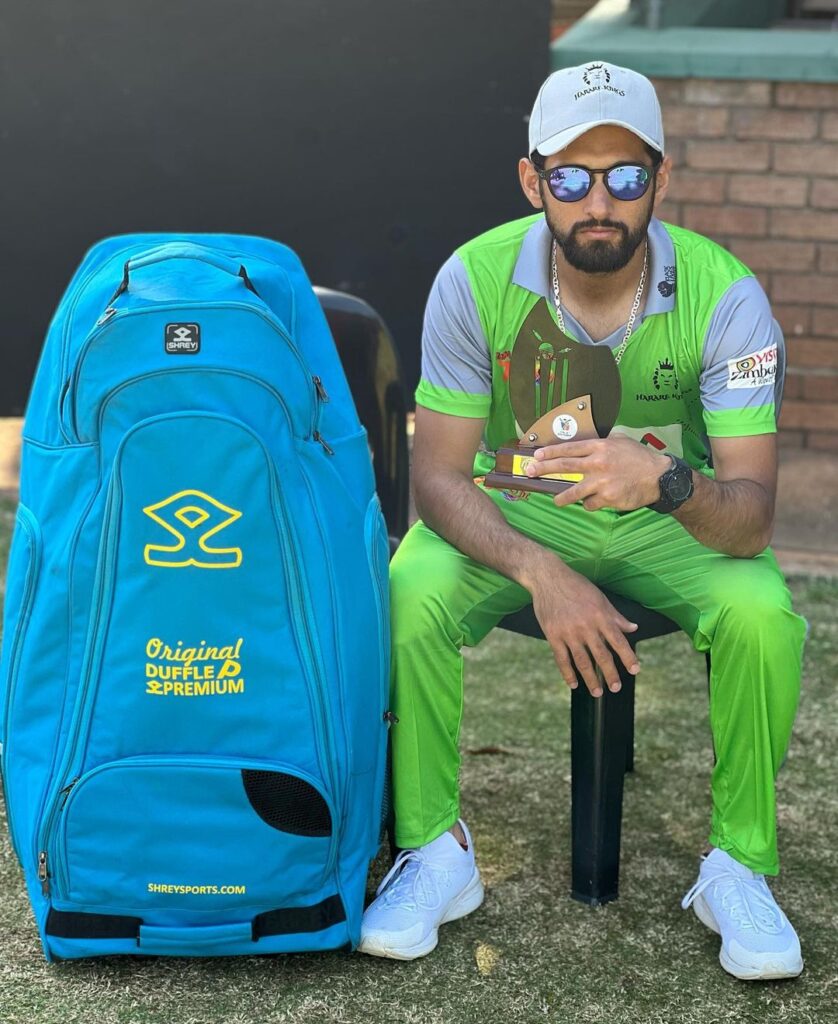 In May 2013, Raza made his ODI debut for Zimbabwe against Bangladesh. He became the first non-residential player to represent Zimbabwe at the international level.

On 3 September 2013, he made his test debut and scored 60 runs on his debut against Pakistan at Harare Sports Club, in which he had a 127-run partnership for the fourth wicket with Malcolm Waller that put the hosts on course for the lead.

In 2017, he guided Zimbabwe to win the final ODI to seal the series 3–2, their first-ever series win against Sri Lanka.

In July 2022, he was selected in Zimbabwe’s squad for the 2022 ICC Men’s T20 World Cup Global Qualifier B tournament which was held in Zimbabwe. 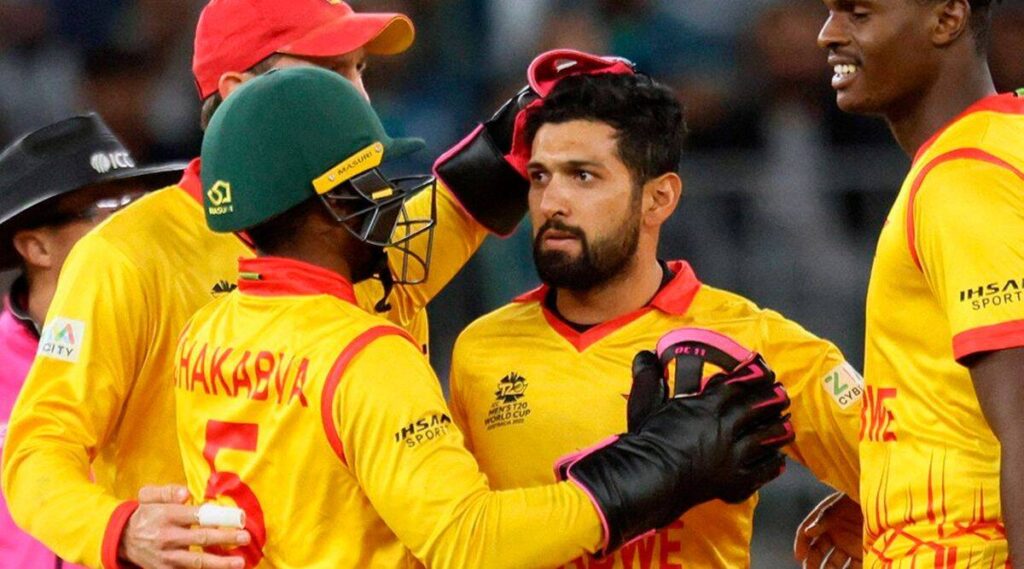 He is married and has 2 children. 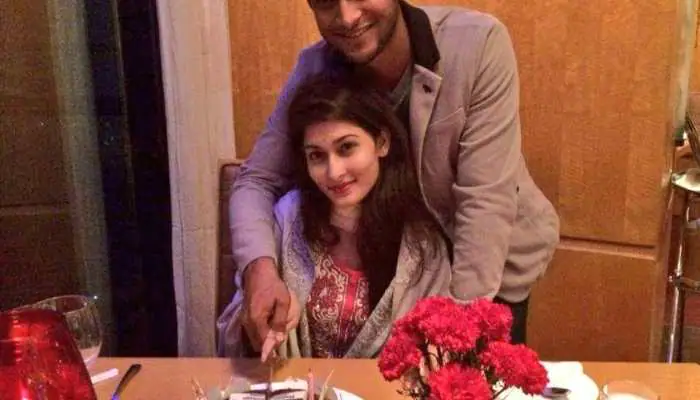 He completed his schooling at Pakistan Air Force College, Lower Topa, Pakistan. He pursued a bachelor’s degree in software engineering at the Glasgow Caledonian University, Scotland. 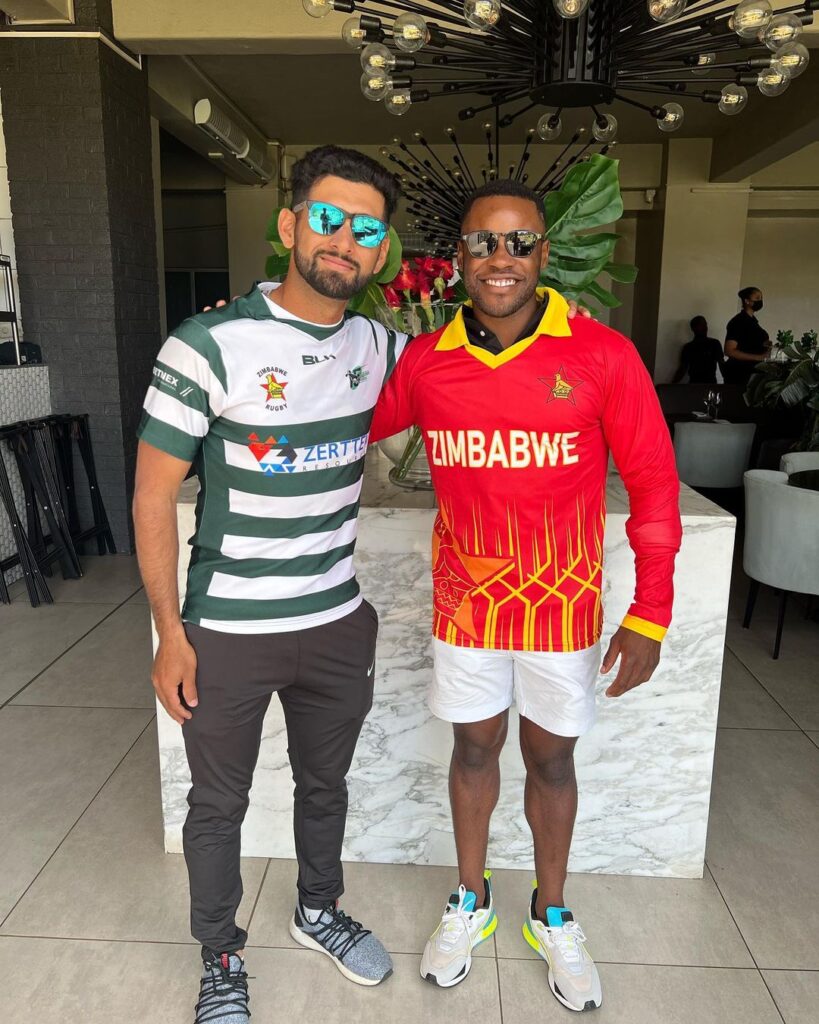 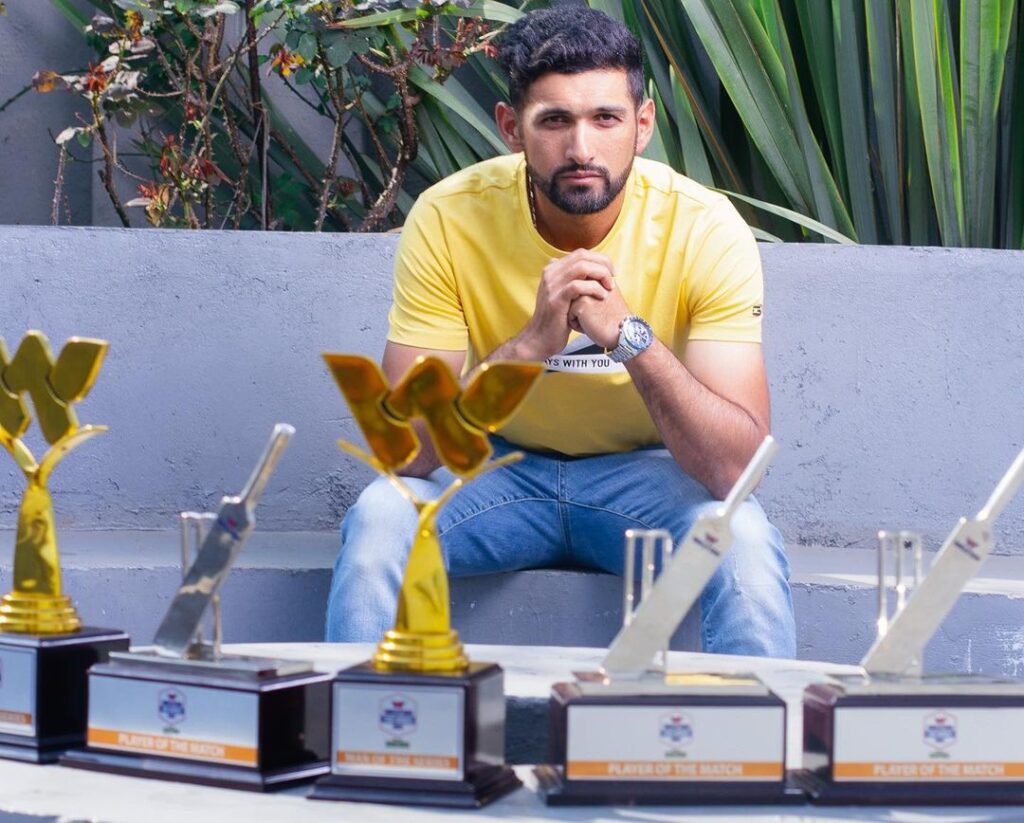