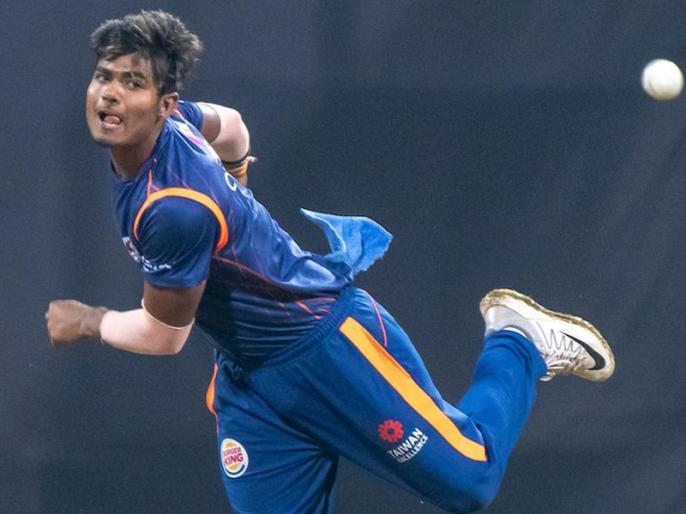 He was born in Bhirha, Rosera in the state of Bihar. 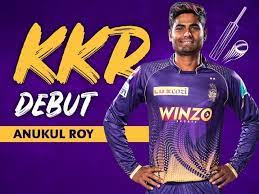 In February 2022, he was bought by the Kolkata Knight Riders in the auction for the 2022 Indian Premier League tournament. On May 2, 2022, he made his debut against RR for his new team.

Some Interesting Facts About Anukul Roy