Koduri Srisaila Sri Rajamouli (/ˈrɑːdʒəmaʊlɪ/ RAH-jə-mow-li; wasborn 10 October 1973 is an Indian film director and screenwriter who primarily works in Telugu cinema. He is the highest paid director in India, and is known for his action, fantasy, and epic genre films.

His films Baahubali: The Beginning (2015), Baahubali 2: The Conclusion (2017), and RRR (2022) are among the top five highest grossing films in India. All three films were also the most expensive Indian films ever made at the time of their release.

His awards include a New York Film Critics Circle Award, two Saturn Awards, three National Film Awards, four Filmfare Awards South, and five Nandi Awards. In 2016, the Government of India honoured him with the Padma Shri, for his contributions to the field of Art. 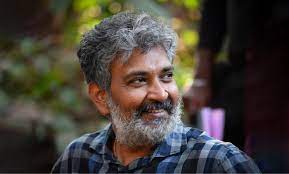 Koduri Srisaila Sri Rajamouli, popularly known as SS Rajamouli, is a film director and screenwriter who is known for his works in the Telugu film industry. SS Rajamouli is making headlines for his latest movie RRR which has smashed box office records on day one of its release.

SS Rajamouli was born on 10 October 1973 in Amareshwara Camp in Raichur district (present-day Karnataka state) to K. V. Vijayendra Prasad and Raja Nandini. His father is a screenwriter while his mother was a housewife. The 48-year-old received his initial education in Kovvur and moved to Eluru for higher education.

Student No.1 was his debut movie as a director. His second movie, Simhadri, was released after a gap of two years. His third film Sye was based on a rugby game and was the first of its kind movie in Tollywood. His next project was Chatrapati.

His 2006 film Vikramarkudu was a box office hit and was remade in several Indian languages such as Kannada (Vikramarkudu), Tamil (Siruthai), and Hindi (Rowdy Rathore).

Yamadonga, his next movie, was a critically acclaimed one. Rajamouli’s Magadheera became the highest-grossing Telugu film at the end of its theatrical run. The film won several awards including the National  National Film Award for Best Choreography.

His favourite film, among the ones which he had directed, is the 2010 action comedy film Maryada Ramanna. The film has been remade in several languages, including Hindi.

Next was Eega, which was received well by critics, won several awards in Indian and overseas awards. Further, the film was screened in international film festivals.

His action movie, Baahubali: The Beginning, became the second highest-grossing Indian film of all time, and the highest-grossing Indian film of all time within India. The film which was shot using a digital camera received several awards and accolades both in India and overseas. It was also screened at several international film festivals. Its making was featured in a documentary by BBC, directed by Sanjeev Bhaskar, to commemorate 100 Years of Indian Cinema. 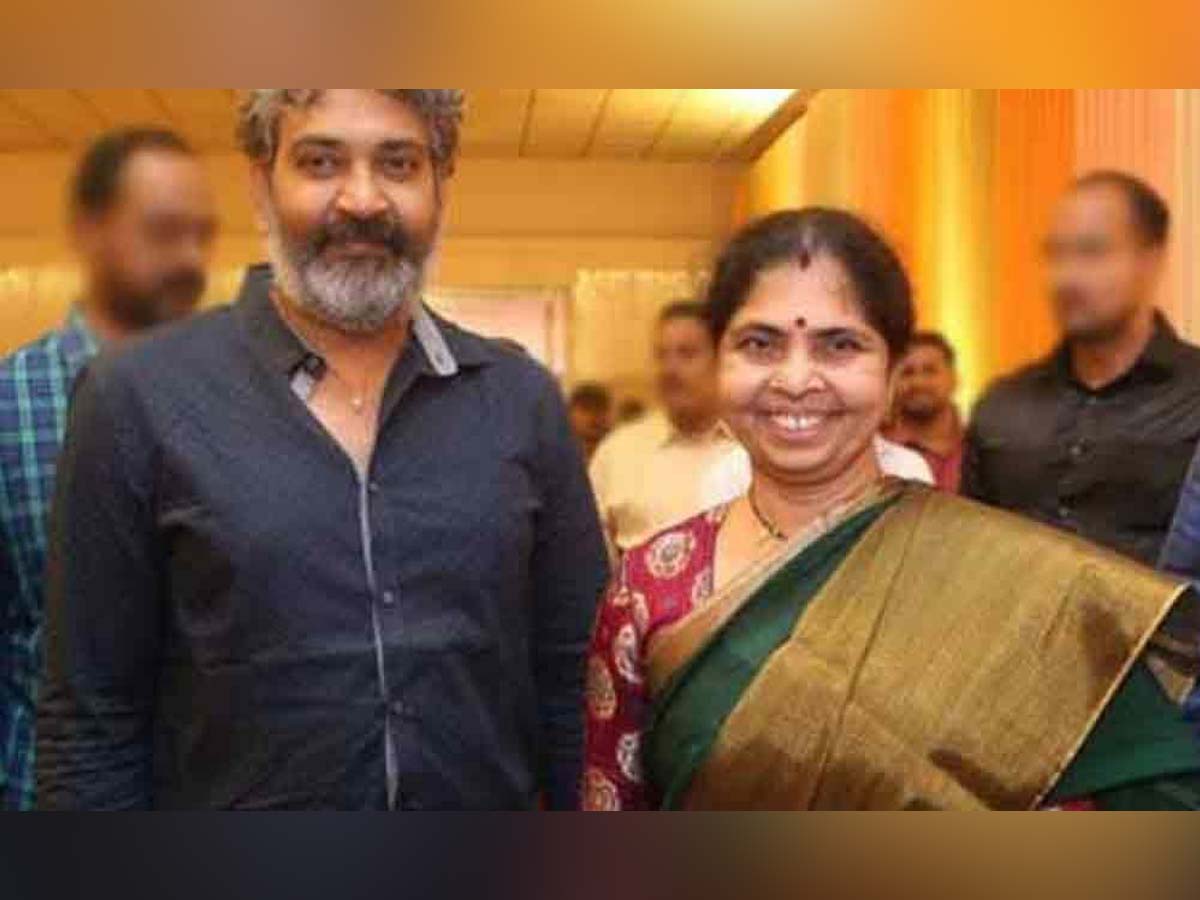 Its sequence, Baahubali 2: The Conclusion, broke several box office records and became the highest ever grossing movie in India.

His latest movie, RRR, has surpassed the records set by Baahubali 2: The Conclusion. The movie is based on the lives of Indian revolutionaries – Alluri Sitaram Raju and Komaram Bheem. The Rs. 400 crore movie features NTR Jr, Alia Bhatt, Ram Charan, and Ajay Devgn.

SS Rajamouli has committed to collaborating with actor Mahesh Babu for his next project shooting which is expected to begin this year. He has also expressed his intention to direct a movie based on Mahabharata.

Below is the list of movies that have been directed by SS Rajamouli.

The below list consists of the movies in which SS Rajamouli acted, choreographed, narrated, or produced.

In 2001, SS Rajamouli married Rama Rajamouli who has worked as a costume designer for most of his films. Rajamouli accepted Rama’s son, Karthikeya, and the couple adopted a daughter, SS Mayookha. His son, SS Karthikeya, is married to Pooja Prasad, Jagapathi Babu’s niece.

SS Rajamouli is an atheist and uses Bhakti as a storytelling element in his movies. However, in May 2017, he and his family visited Mantralayam, a pilgrim village in Andhra Pradesh. He reportedly prayed to village deity Manchalamma and sought the blessings of Raghvendra Swamy.

This is the first international laurel for RRR, starring NTR Jr, Ram Charan, Alia Bhatt, Ajay Devgn and Shriya Saran, which is a fictional story based on the lives of Telugu freedom fighters Alluri Seetharama Raju and Komaram Bheem. Since its release in March 2022, RRR has collected over Rs 1200 crore worldwide during its theatrical run.

The NYFCC, founded in 1935, is the oldest critics’ group in the US, with members from newspapers, magazines and online publications.

The New York Film Critics group met on Friday in New York to announce the names of the recipients of the awards. They will hand out the awards at a dinner ceremony in early January 2023.

Best Director – Telugu for Baahubali: The Beginning in 2015.

Some Interesting Facts About S.S. Rajamouli