Chetan Kumar (Kannada: ಚೇತನ್ ಕುಮಾರ) was born on 24 February 1983 also known as Chetan Ahimsa, is an American Kannada-language film actor and a public intellectual. He is a socio-political activist based in India.

Chetan made his on-screen debut in the 2007 cult classic film Aa Dinagalu and was awarded as the best debut actor in Udaya Film Awards for the film. His most recent success came in the 2013 hit Myna, for which his performance received strong critical acclaim. 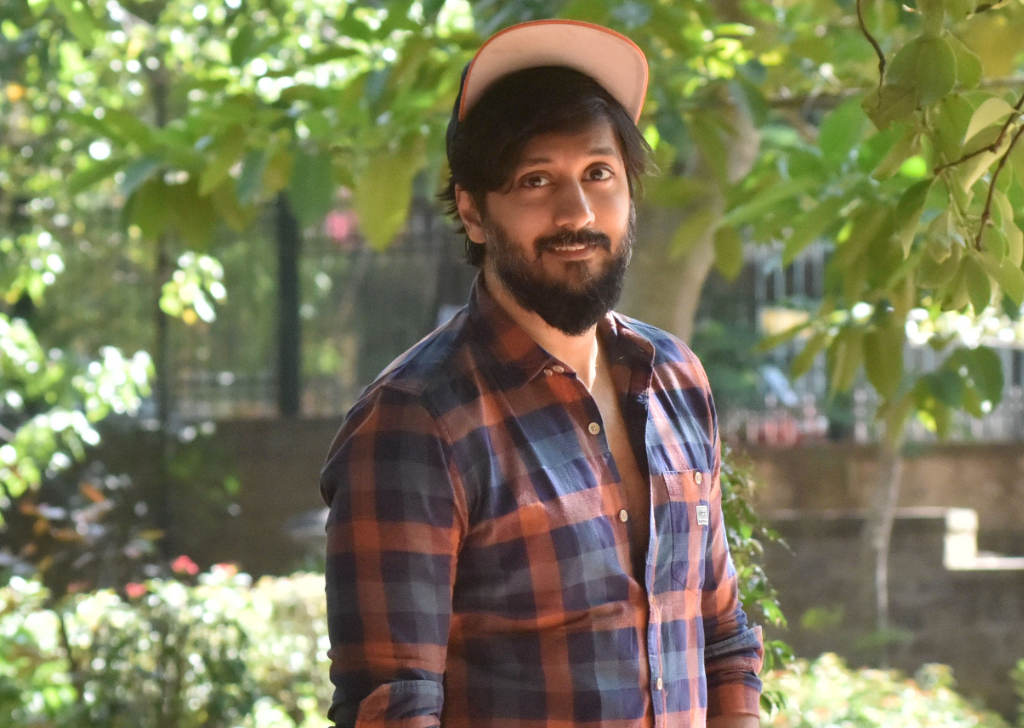 Kumar married his long-time partner Megha on 2 February 2020. Their wedding ceremony, which was held in an orphanage, was appreciated for initiatives like plantable (seed paper) invitation card, marriage vows presided by a transgender activist, and the ‘Indian Constitution’ as return gift to all guests. His tweet on the high court justice of Karnataka High Court made a controversy.

Kumar graduated from Yale University in South Asian Studies with an Emphasis on Comparative Theater (2005). A US citizen, Chetan came to India as a Fulbright Scholar in 2005–06.

Upon graduation in 2005, Kumar received a twelve-month Fulbright Scholarship to Karnataka, India, and worked in conjunction with National School of Drama—Bangalore.

He played the lead role of a character named “Shreyas” in Noorondu Nenapu (2017). In Chamarajanagara, Karnataka, right-wing extremists tore down posters and prevented the film from being screened due to Kumar’s political stances.

He has supported youth and student organizations, women’s collectives, farmers’ groups, trade unions, and Dalit and Adivasi movements to fight for equality and justice.

An example of Chetan’s activism is the creation of a rehabilitation fund for Endosulfan victims (2013), the construction of 528 homes for evicted tribals in Dhidalli, Coorg (2016), the founding of FIRE, the Film Industry for Rights and Equality, for women, writers, and workers in Kannada Film Industries (2017), the recognition of the Kadugolla community (2018), the approval of the Lingayat minority status (2018), etc.

In addition to working and residing in the US, his parents are from Karnataka, India. His father, Drs. Basavlinga Amarkumar, a surgeon, moved to Chicago at the age of 24 to pursue his surgical residency at Cook County Hospital in Chicago. His mother, Mangala Kumar, is an anesthesiologist. 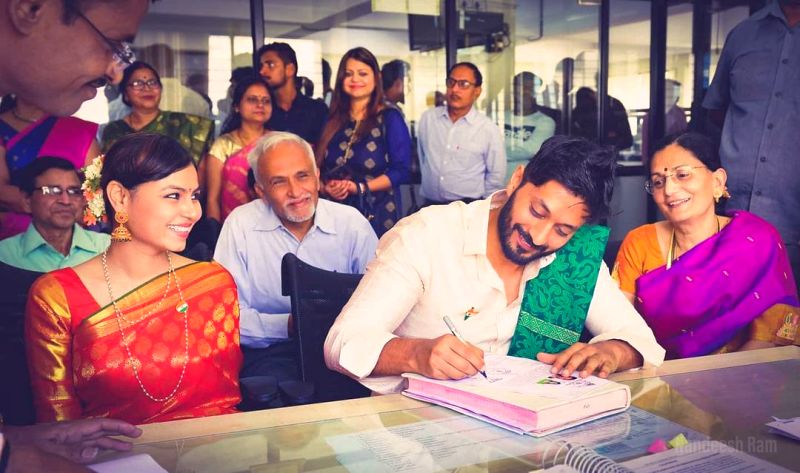 His grandfather actively participated in the anti-colonial movements and was also jailed during his youth for India’s freedom struggle. 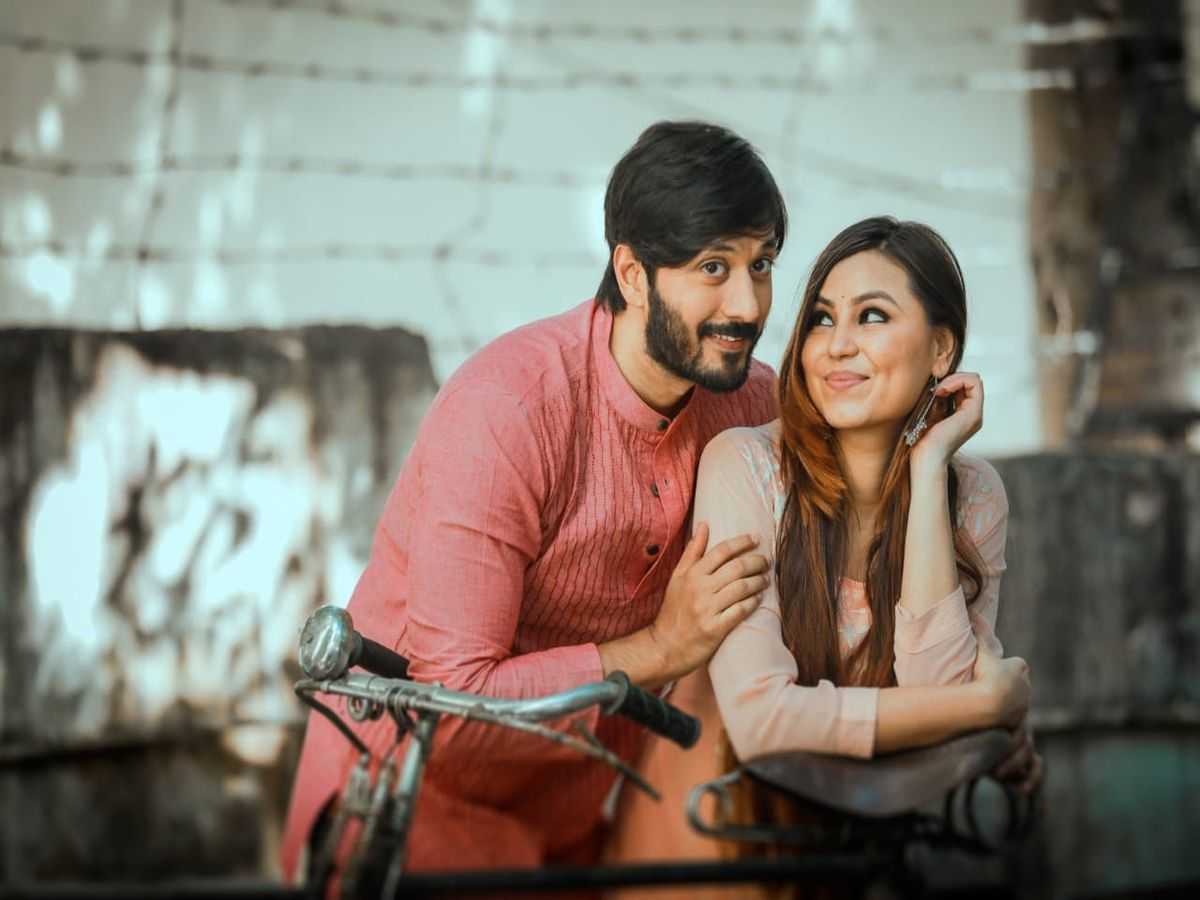 On 2 February 2020, Chetan Kumar got married to his long-time girlfriend Megha S, an activist and engineer from Gwalior in Madhya Pradesh, in a low-key court marriage ceremony in Bengaluru. Later, Megha pursued a law degree in human rights. 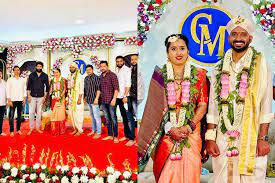 Chetan Kumar and Megha S undertook a court marriage because neither of them believed in religious rituals.

He advocates Egalitarianism, a philosophy that uploads equal rights and opportunities for everyone despite their caste and creed. A staunch Ambedkarite, Chetan, who took part in a massive protest led by Karnataka’s unified Dalit-Bahujan forces titled ‘Vidhana Soudha-High Court Chalo,’ expressed his beliefs in a tweet.

Slammed for hurting the sentiments of Brahmins

In 2021, the Karnataka State Brahmin Development Board lodged a complaint in two police stations in Bengaluru against Chetan Kumar alleging that the actor had hurt religious beliefs and made imputations prejudicial to national integration, citing that his tweet about Brahminism was derogatory. 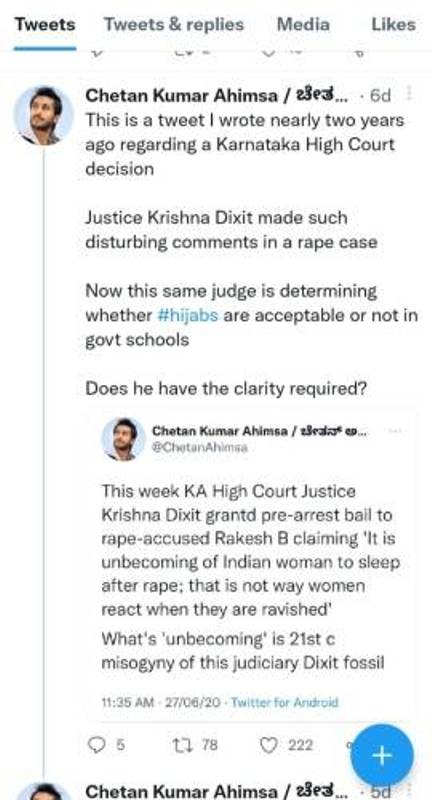 Some Interesting Facts About Chetan Kumar